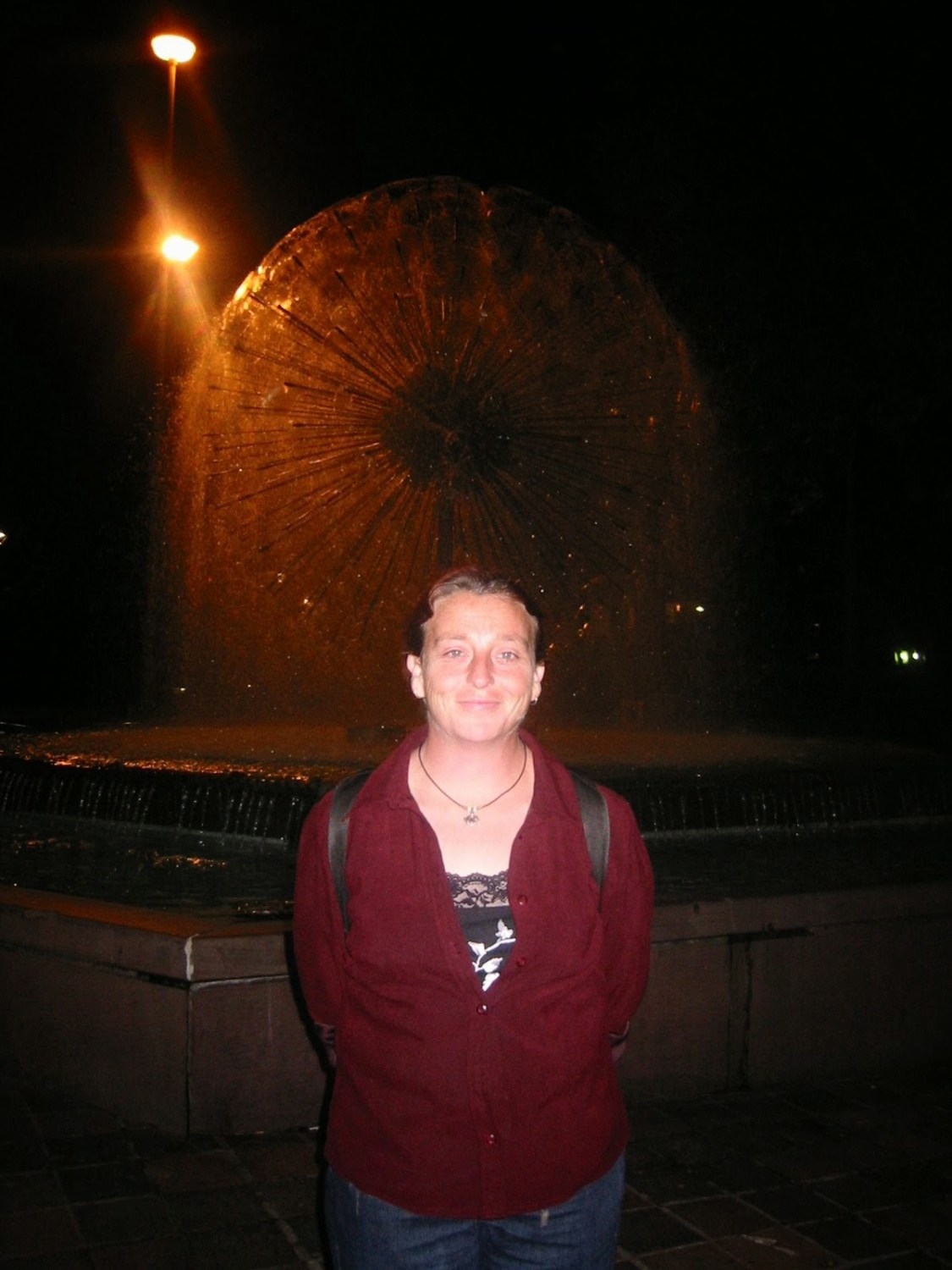 I’ve just realised my last three updates have all been about people paying me a visit. First there was Pat and then there was Anthony and Sue, and this week it was my niece Karran. It’s not often that a family member pays me a visit. Actually when I think about it, the only time I’ve had a family visit here in Sydney was from Pat and Michelle in 1995 and from Karran in 1996. Still, I go home to Lismore a few times each year, so it’s not as if I never see them. But by and large they don’t come to Sydney… my family is more of a “visit Brisbane” family than a “visit Sydney” family.

Karran had never been on a plane before. So she and her friend Donna were lucky enough to obtain some cheap flights and ended up in Sydney where they decided it would be a great idea to see the Opera House, go shopping, see Kings Cross etc. As I was reasonably busy with work throughout the day, and Karran only texted me the night before and I was unable to change my work for the day, so we caught up from about 3-7pm on their one day to Sydney trip. It was my job to show her Kings Cross. She was, however, disappointed that at 6pm on a Wednesday night prostitutes weren’t lining the streets. “Where are they all, Jim?” she asked.

The only other bit of excitement this week was a couple of drinks last night with Laura from work, which was great fun.

The weekend looks good though, with Yum Cha tomorrow with Damien and Rhea, the Italian festival on Sunday and birthday drinks for Michael on Sunday afternoon.

And then next weekend, I’m heading bush… out to Coonamble in far Western NSW for the Coonamble Rodeo. Coonamble Shire declares Ours is a place where the Warrumbungle National Park crowds the horizon in the east and the wetlands of the Macquarie Marshes shimmer to the west. A place where the clear starry nights invite stargazing, campfires and a boiling billy. A place where the sunlit plains light up to rodeos, polocrosse, picnic races and farming life. It’s the first time I’ve been that far west in NSW since my last visit to Bourke in 2000.