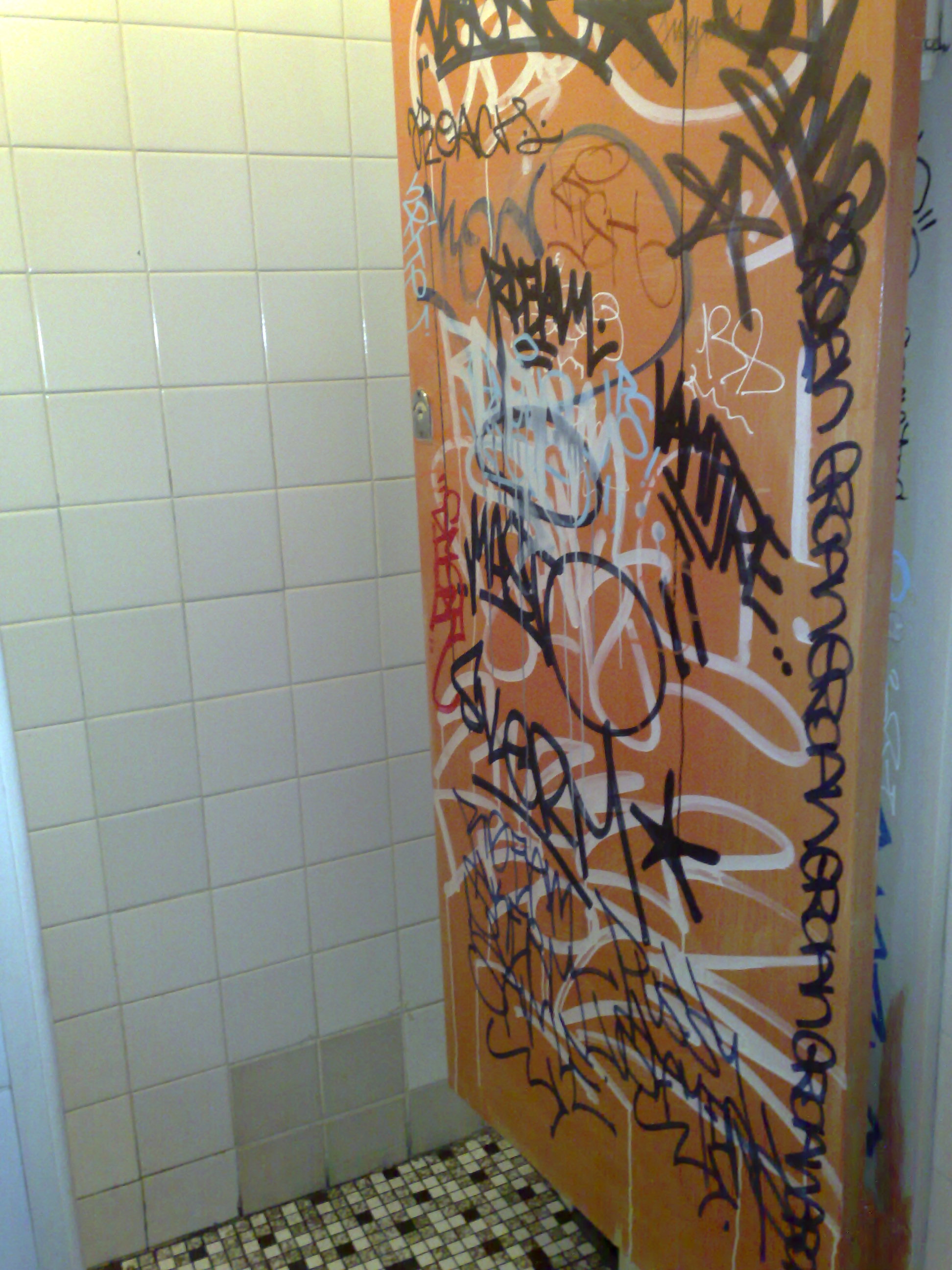 “Forty-three is one of those kind of ‘nothing’ ages”, I told Damien over dinner the other night. 18, 21, 30, 40, 65 etc are all momentous birthdays in many ways. Even thirty-five is also quite a momentous one, as I think it’s probably the real marker between “youth” and “adulthood”.

And then you have odd number birthdays like 37 and 41 which have been celebrated in song. In her song, “The Ballad Of Lucy Jordan”, Marianne Faithfull sings about the woman who… “At the age of thirty-seven, she realised she’d never ride through Paris in a sports car with the warm wind in her hair. And in her song, “Delta Dawn”, Helen Reddy sang of the woman who “was forty-one and her daddy still called her ‘baby’”. I can’t find think of a single song where the age of forty-three is celebrated.

Still, I’m pretty happy with life at the moment and I had a really great birthday.

I spent a fair day listening to music, watching a little bit of television, and surfing the net. I got a lot of really lovely messages from people far and wide through Facebook who wished me well, with one declaring she would listen to some ABBA today in recognition of my birthday. Another suggested a dose of “schlager” (Swedish pop) was just what the doctor would order. I didn’t need much convincing.

And then late this afternoon I met up with a group of friends (with Neil making a brief “guest appearance”) at the recently refurbished “Beresford Hotel”. You may recall, it’s the place with the really weird men’s toilets which certainly spakred a lot of interest amongst my friends. The hand-dryers also sparked a lot of interest. I’m not sure if the developers had realised the most talked about part of their 30-40 million dollar renovation would be the bathroom.

But of course there’s a lot of interest in “The Beresford” as a re-opened “party” venue for Sydney’s inner-city crowd and the place was packed. “Oh my God, I’ve never seen so many poofs in one place before”, commented one friend as she looked at the courtyard area out the back.

Our group stayed inside where, although it was quite noisy due to all the tiles, it was also air-conditioned. “They really should have spent some of the money on sound-proofing” noted one friend, as we looked around at the fully- tiled walls. And while one friend noted it was “kinda like having a beer at ‘Museum Station’, another thought it was like sitting in one of those old style public toilets.

When the noise got all a little too much we went looking for somewhere else to have a beer. “We’re like a bunch of eighteen year olds walking around a country town after closing hours”, I commented to a friend, as we wandered around the streets of Surry Hills and Darlinghurst. Upstairs at “The Cricketers Arms” was our salvation, though the contrast between the toilets there and those at “The Beresford” cannot be under-estimated.

What was supposed to be a couple of quick beers late in the afternoon turned into dinner for four at one of my favourite little Thai restaurants “Thai Tha Poh”. And thus ended a really great, happy birthday.