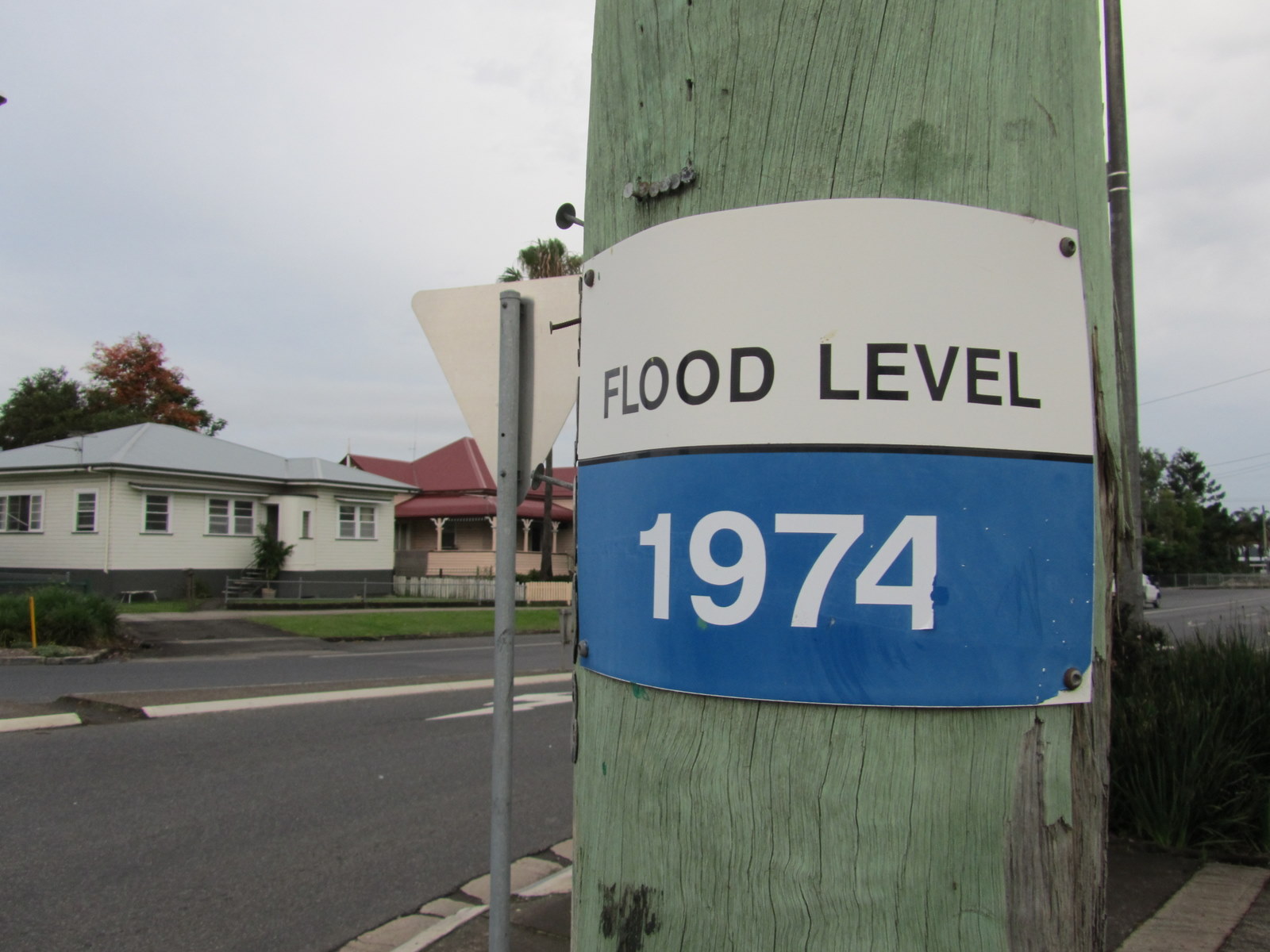 I took a drive around parts of South and North Lismore today. I also managed a visit to an aunt who lives in East Lismore. It was fascinating to see which bits have changed and which have remained the same. The railway line, for example, has been closed for a few years now. And despite the lobbying, shows no signs of re-opening. It’s fascinating to cross the line where there used to be stop signs, or at least give way signs, and to just go straight through.

Throughout South Lismore the houses remain pretty much the same. A lick of paint here and there, but much the same. The only noticeable difference is that houses which have been moved, or which have fallen down, haven’t been replaced. Even the servo near the Ballina Street bridge, once a very busy servo, is now an overgrown vacant block.

It makes me wonder what South Lismore, the area where I grew up, will be like in 30 or 40 years time. Will they just keep on removing houses, I wondered to myself at one point as I travelled around.