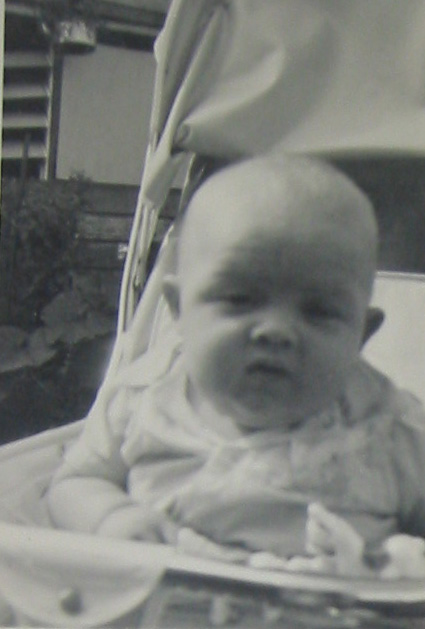 One of many things of childhood I’ve never grown out of is the ability to sleep. I’m one of those people who can fall asleep at the drop of a hat. I can do a micro-nap on a bus from the City to Surry Hills. A couple of years ago, I even had a brief nap during a work-related conference call. It was an afternoon conference call on a day where I’d been at work since about four o’clock in the morning. I took the call at home and napped briefly during the call, I’m ashamed to say. I reckon if I lived in Japan, I could easily be one of those commuters who could sleep standing up.

While sometimes the cause of these mini-sleeps is not having enough sleep the night before, and other times it’s physical exhaustion (the result of a hard day’s work), tonight it was a case of thinking too much. I walked in the door, made a quick phone call, checked some personal email, and fell asleep on the couch.

I’m working reasonably hard at the moment, with quite a few major projects taking up a lot of time and energy. And on top of that, we’re in the midst of an election, for which I have a couple of important roles to play.

I’ve been espousing my theory the last few days to whoever will listen that Labor will be returned next weekend not because of anything either side of politics has done, or hasn’t done, but because of sense of the “inevitability” of infrequent change in Australian political history.

If you look at the list of election results on Wikipedia, a reasonably consistent trend emerges. If you exclude the first twenty years or so after Federation (on the basis of the extraordinary factor of the First World War, and as our democracy began to settle down into a pattern of consistency), you see very few changes of government.

The longest period of consistent government was, of course, between 1949 and 1972 when the Coalition was returned consistently.

What’s interesting, though, is when you look at the results of the first election after that change of government. Consistently there’s a swing away from the government, but not enough for them to actually lose the election. In 1974, Whitlam lost one seat and in 1977 Fraser lost one seat. 1984 is a little different because the house was increased from 125 seats to 148 seats, but still there was a swing away from Hawke, but not enough for him to lose government, and then in 1998, Howard lost nine seats, but never lost government.

This slowness to change could be a factor of the two-party system, or perhaps it’s part of the Australian electoral psyche that everyone deserves a second chance, no matter how good or bad they are?