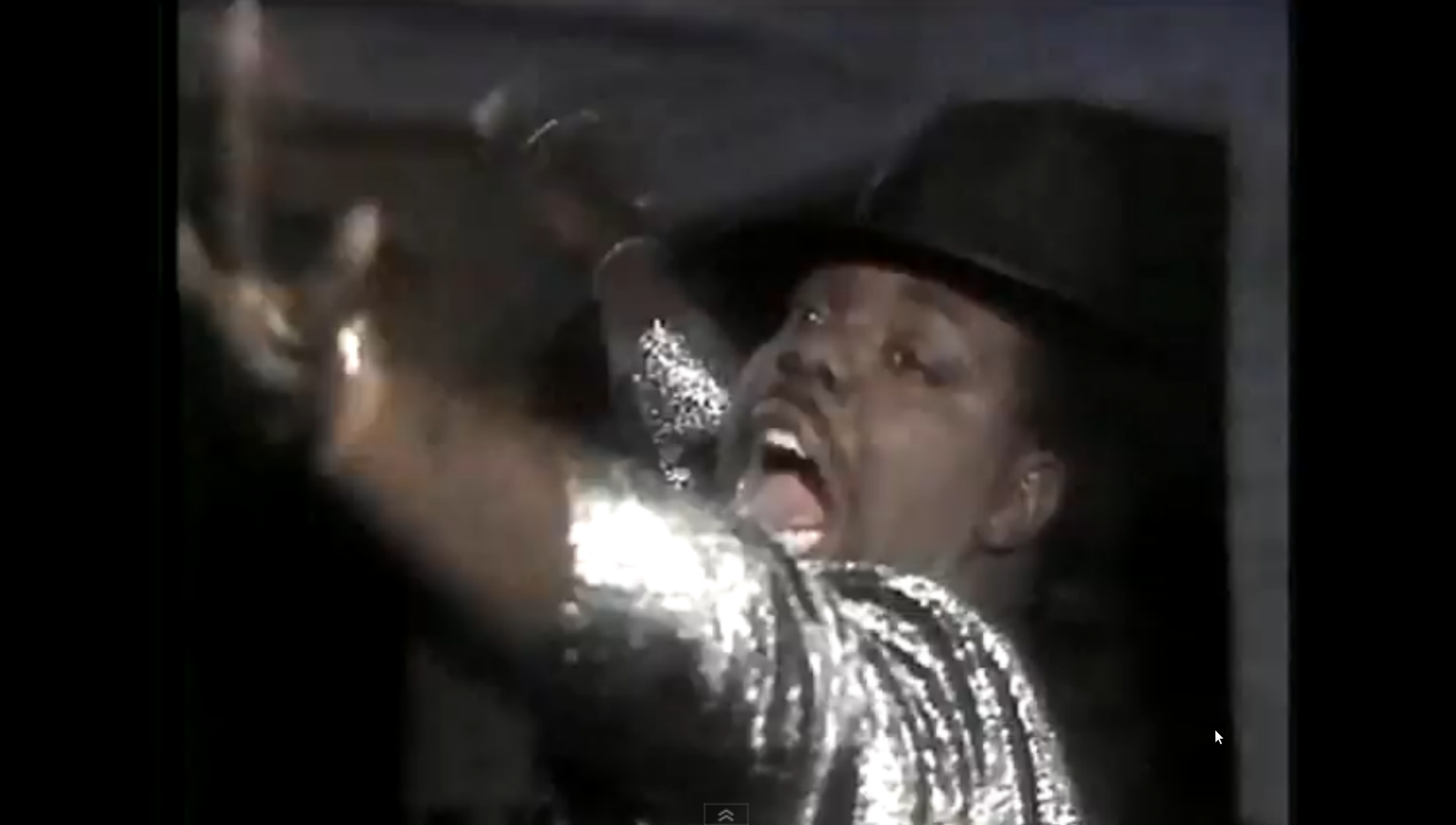 For just a brief moment tonight I think I’ve had what they describe as a “flashback”.

It was 1987 and I was dancing in what was the uber-cool Oxford Street bar, “The Exchange”. Back in those days, you had to go through the men’s toilet to get to the dance floor, as I recall.

Or maybe it was 1986, and I was dancing at what was probably Brisbane’s coolest bar at the time, “The Terminus”. You had your drag queens, you had your uber-cool yuppies, and you had your scruffy, but interesting students (me).

Or possibly it was 1988, and I was hanging out at the Oxley Club at Bourke in Western NSW, enjoying the occasional dance track in the midst of a Midnight Oil, Jimmy Barnes and Slim Dusty soundtrack.

To be honest, I can’t remember exactly which place it was, as it could have been all three.

But I do remember quite vividly being “transported” when I first heard the song “Love Can’t Turn Around” by Farley “Jackmaster” Funk (with vocals by Darryl Pandy). “House Music” was all pretty new and groovy in Australia back then, and I was absolutely blown away by Darryl Pandy, in particular, who had an amazing Screamin Jay Hawkins-like vocal style.

Back in those days, “vocal gymnastics” in pop music actually had a purpose. They were used to help convey the meaning of a song, not as a matter of course, as seems to be the case with a lot of today’s pop artists. “It’s one note, not 10” I find myself screaming at the television every time I watch one of those talent show. And yes, I’m aware that I sound like a complete grumpy old middle-aged man when I say that.

Anyway, for whatever reason – I think I may have briefly caught something on television – I’ve been reminded over the last few days about “Chicago House” from the mid 1980s. I bought a few of the vinyl collections as they were back then, and remember being quite influenced by the music at the time. I loved the driving beat, the simple lyrics, the strong vocals, and the combination of synthesisers and drums.

Last night I listened back to some of the tracks from the time including “Love Can’t Turn Around”, “Move Your Body” by Marshall Jefferson and “Mystery Of Love” by Fingers INC – three favourites at the time – and remarkably they all stand up pretty well twenty five years later. A lot of the others don’t: by modern production standards they sound simple and repetitive. But in the midst of any musical genre where there’s some dross, there are some absolute gems.

Twenty-something years later, and finding the video for “Love Can’t Turn Around” I couldn’t get over how camp Darryl Pandy was in the clip. He was not what I imagined.

A bit of research reveals he has a myspace page http://www.myspace.com/darrylpandy7 and still performs, which is great to see.

And here’s the full length one with the great vocals where Darryl goes c-r-a-z-y… (scroll to the 6.25 mark to hear these vocals if twitter has destroyed your concentration span or if you just think this kind of music is just crap)

Anyway, a wonderful night reminiscing thanks to youtube and now it’s time for bed.