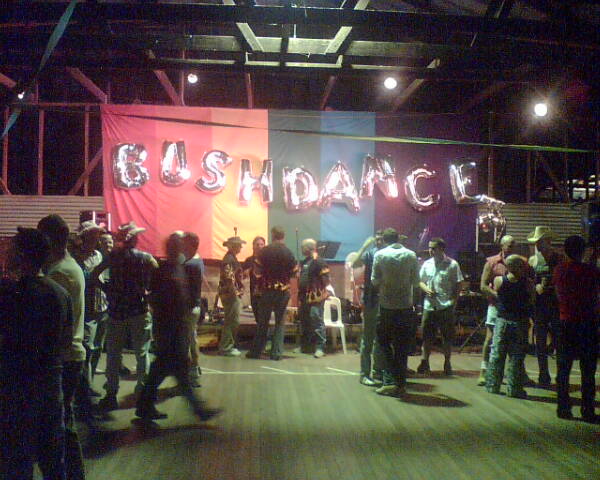 Not A Very Good Gay

Even though I may have appeared on a Mardi Gras float or two in my life, a good friend claims that I just don’t act “gay” enough. In fact, part of her argument about why I’m “still single” is that I just don’t give off enough of a “gay vibe”. She argues I’m missing out on potential suitors because they just don’t know that I’m gay.

It would be wrong to use the phrase “straight acting” to describe myself. First, because I think it’s actually quite a negative, possibly homophobic phrase which carries with it some quite bizarre notions about appropriate gender behaviour. And second, because it’s simply not true: for everything aspect of my life that’s “straight acting” there’s probably another aspect of my life that’s “quite girly”.

Although I think we’re all a bit of everything, I’m not one for the “I don’t like labels” ideology that seems to be fairly common these days. I think if you’re straight, you’re straight (or gay or bisexual or whatever) and you should be happy enough in yourself to be able to say “yep, that’s what I am”. Although I understand notions of labelling theory, that once you declare yourself something, you can begin to fulfill the stereotype, I don’t think that needs to be the case in the modern world in which we live. I think we label ourselves in so many other ways, it’s crazy not to label potentially one of the most important aspect of our lives: who we fall in love.

It’s interesting though, as just a few years ago I was in Estonia where I went to a local club, “Angel”. On entering the door, they actually gave you a badge declaring your sexuality. They gave me a “gay” badge: I don’t know how they knew :) As I wrote at the time…

On more than one occasion, I’ve had approaches from similarly aged females who for whatever reason find me attractive, interesting, whatever. Famously, my friend and I were at a dinner together in the country several years ago, and we were joined – in a large group – by a woman who had obviously expressed an interest in meeting me in a romantic manner, such that neither she nor her friend (who I had known for a while) had picked up on the obvious fact that I like blokes. I don’t think she felt embarrassed any more than I have been for all of the times I’ve expressed an interest in a bloke who I thought was obviously gay, but who turned out to have a wife and kids.

So getting back to my point. I think my friend is right, I think I need to be a little more obvious about this stuff, and I need to get out there and get a little more involved, and not just come home and sit in front of the computer/television/radio.

I guess it doesn’t help that so far this year, I’ve done absolutely nothing this year related to “Mardi Gras”. I was telling a colleague today – also gay – that I’ve almost completely missed Mardi Gras. No films. No plays. No events. Nothing. Even though one of my favourite annual events is the “Gay History Walk”, I even missed that this year. The closest I’m going to come is seeing Lily Tomlin on Friday night, and perhaps going for a look at the parade for a moment on Saturday (and even then I’m not sure, since I’m not one for crowds).

With a few days left I’m gonna have to make more of an effort, I reckon.