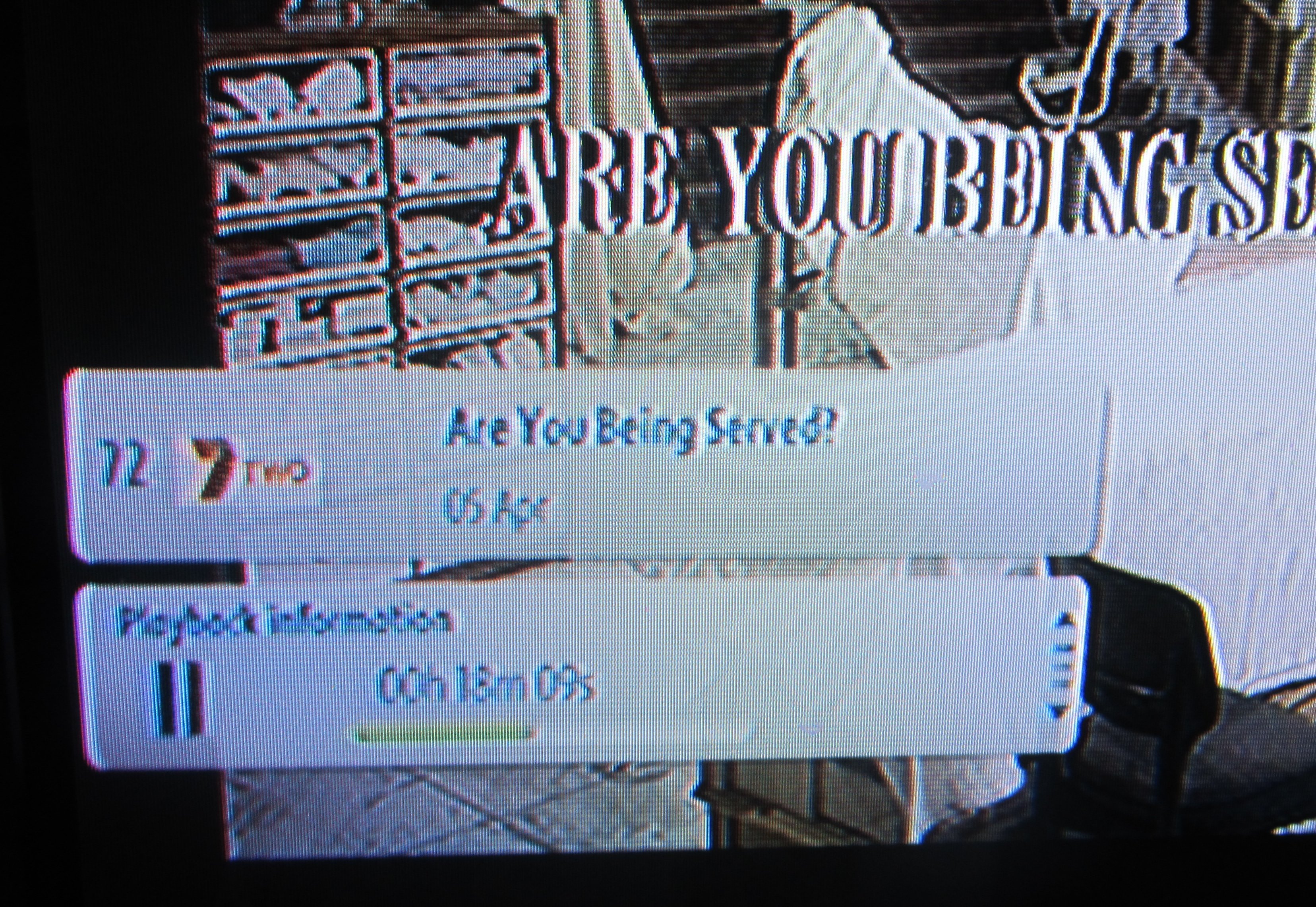 Are you being late

One of my favourite things to do on a Saturday morning is watch a bit of “catch up television”, but it’s becoming increasingly difficult to do. The problem is late starting times on the commercial networks, especially Channel 7.

In the old days I’d set my video recorder and always add twenty or thirty minutes to the end of the schedule, just in case. But with a PVR – or in my case, a T-Box – where you record programs, you almost have to record the following program as well to catch the bits you would otherwise miss. Although it’s possible to do timer recordings, that seems to defeat the purpose of having a PVR so you can record programs and series without having to think too much about having an accurate clock.

Luckily, I was able to pick up the remainder of “Are You Being Served?” because I had also scheduled to record the following program, “To The Manor Born”. But the point remains, it’s near impossible to record anything when you have such inconsistency in the schedule.

And that’s what I said to the woman on the Channel 7 switchboard this morning. She was really polite and lovely and said she would pass on the comments.

“I can understand if a sporting event runs over-time, or if there’s breaking news which forces back the schedule, but for a show to run eighteen minutes late on a normal weekday – a Tuesday night, for heaven’s sake – makes no sense and shows a lot of disrespect for the audience”, I told her.