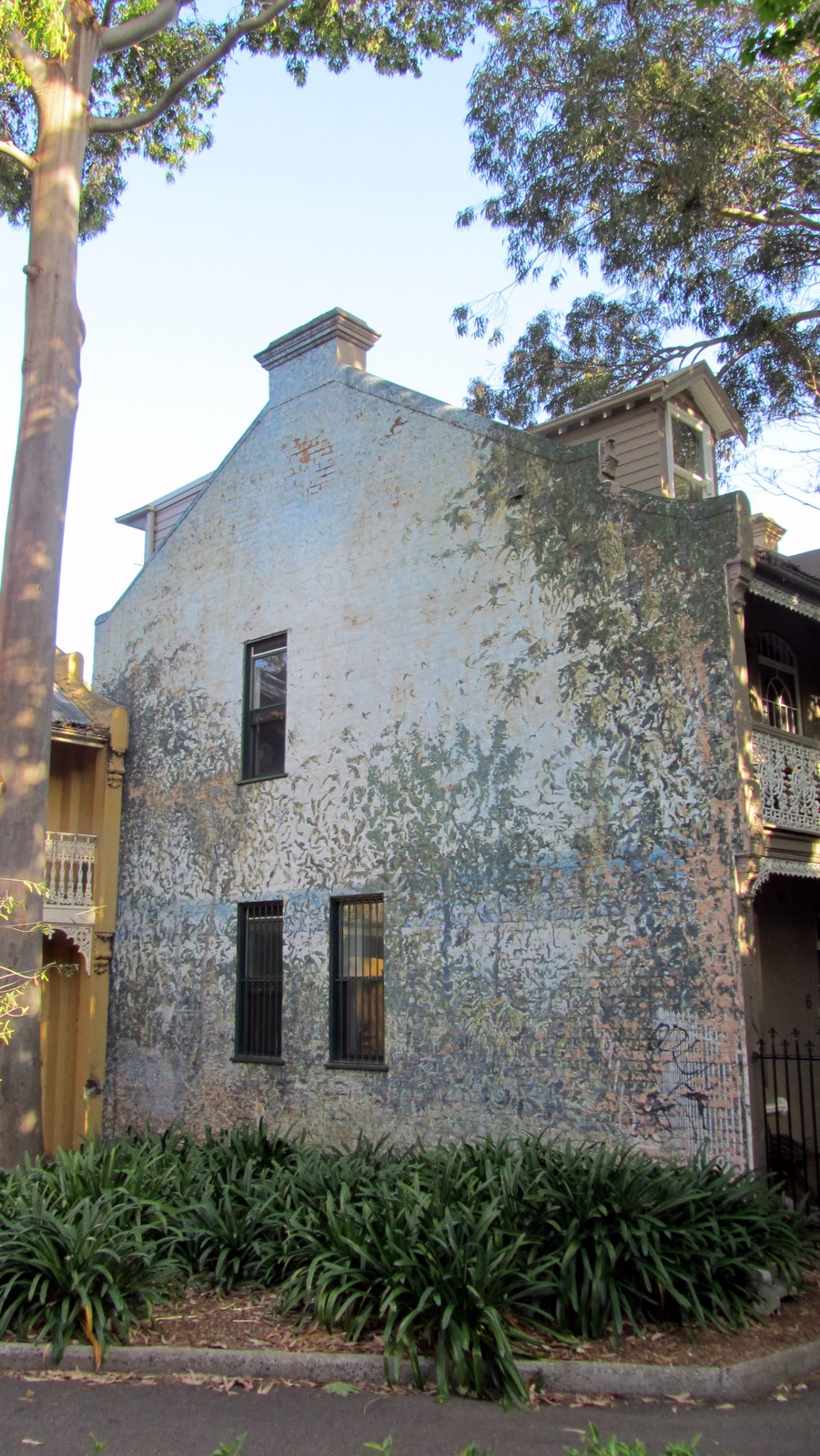 “Can’t the cows milk themselves?”, I asked my friend Paul The Dairy and Goat Farmer on Twitter this morning.

It was early – five-thirty – and I’d just woken up and, pleasingly, it was still dark. For the last few weeks it’s well and truly been daylight by then which has been a bit of a shock to the system.

Apparently the cows CAN milk themselves, Paul told me, “but that causes angst with goats who want the same ‘rights’…and we all know what happened in Animal Farm.”, he went on to say.

Even though my dad was born and raised on a dairy farm, and even though most of my ancestry comes “off the land” – mostly pigs and dairy cattle – I grew up as a “townie”. And with the exception of Uncle Barney who had a farm at Goonengerry (near Mullumbimby), it’s been a long time since anyone in my family had to worry about milking the cows or goats. Thus, I don’t really understand the day to day practicalities of daylight saving and what it means for Paul.

Me? I’m just happy to have a few extra hours of daylight at the end of the day.

In fact, if I had my way, I would dramatically change our current configuration of time-zones. Over the weekend, we moved from three time-zones in Australia to five. In my job that adds an incredible layer of complexity, as some parts of Australia take ABC Radio programs in delay (of up to three hours), and other times, they take them live.

And then you have the situation where South Australia is on a 30-minute delay, and the Northern Territory is one a 90-minute delay.

If I was the Prime Minister of Australia, I would declare we had only three time zones in Australia, all equally spaced with a one-hour difference, as in the United States. Or maybe even we could adopt the Chinese model with just one time zone? It would make my life easier, all Australians could watch and listen to the television and radio in “real time” and I am sure it would save the economy millions of dollars. But in the meantime, we have daylight saving in NSW and that suits me fine, especially as it means there’s an extra hour of daylight when I come home.

Today it meant I was able to go for a look at the mural in a nearby park. In the last couple of days I’ve received a couple of letters from City of Sydney about their plans to give the mural a bit of a make-over. I’m a bit of a fan of public art, so I think this is a terrific idea.

Although I have lived in the area for several years, I hadn’t really noticed the mural was in such dire need of a make-over until I went for a look this afternoon. And, of course, if we didn’t have daylight saving I wouldn’t have known that, because I would be trying to look at in the dark :)