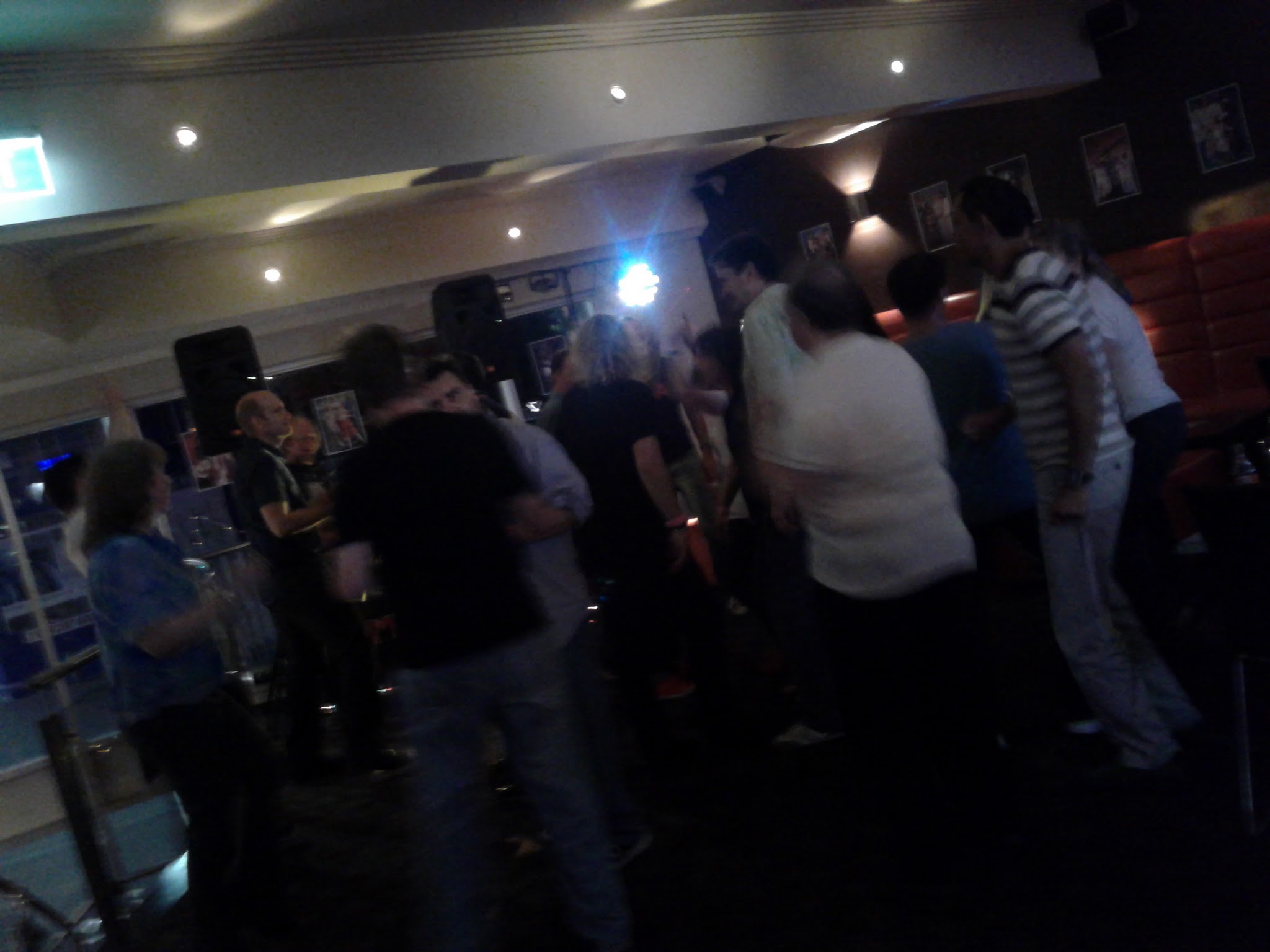 What makes a “real” ABBA fan?

I’ve been meaning to say for a few days I had a fun time at the ABBA Celebration in Sydney on the weekend. It was lovely to see some people I haven’t seen for a while and to meet some new faces. Mind you, someone who I had previously thought was quite interesting, actually turned out to be a fairly vacuous dickhead.

One of the interesting things I observed, in the midst of it all, was the apparent preference among those attending for “b-sides” and “rarities” etc, over the more traditional ABBA hit songs. Sure, we’ve all heard the likes of “Dancing Queen” a thousand times, and familiarity can bread a degree of contempt. But I noticed b-sides like, “Happy Hawaii”, “Lovelight”, “Hey, Hey Helen”, and “Gimme Gimme Gimme (in Spanish”) were more likely to get people on the dance floor and singing along, over more traditional number one hits.

The audience attending were mostly “long term, hard core fans”. So I wondered “does this happen at other fan events also?” Is there a preference for the obscure tracks over the big hits? Are “hard core fans” a bit sick of the big hits? Is there something about hearing the b-sides as a group that makes ABBA fans want to “celebrate” them as a group? (because we wouldn’t hear them in a bar/club any other time?)

Or is there a bit of a “fan snobbery” going on? In an effort to “prove” to others that we’re “real fans”, we get up and dance to the more obscure tracks, so we can show to others “we’re real ABBA fans”?

Yes, I know it’s all a bit of a “first world problem” isn’t it? Perhaps I should turn my attention to more weighty matters?

PS… Some fans need to realize that ABBA t-shirt they wore in the 70s no longer fits.