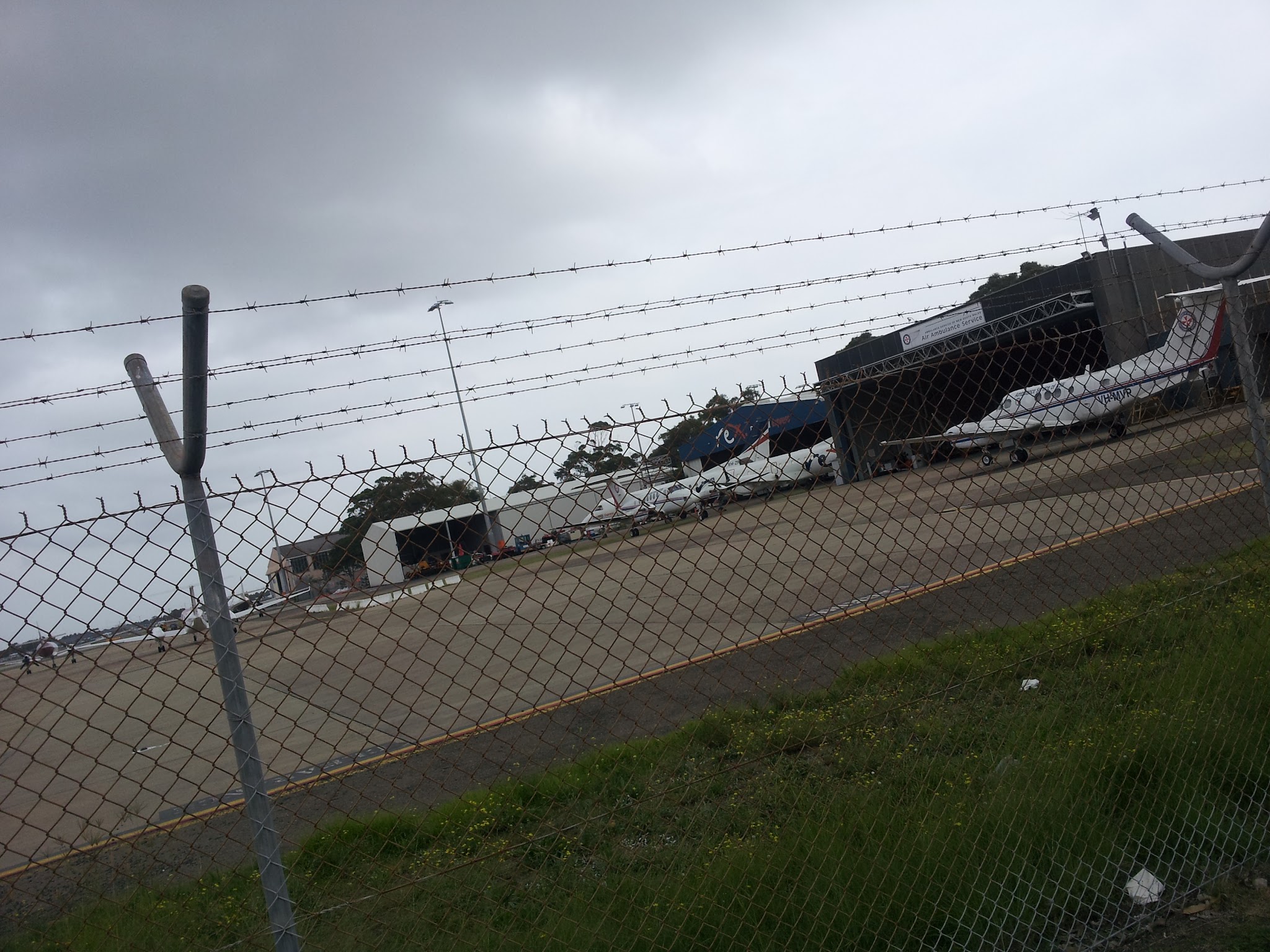 For the last fifteen years or so I’ve been travelling to and from Sydney Airport either by taxi or train. I live close enough so that a taxi generally costs no more than $20, and so that’s what I mostly do.

If, however, I’m closer to Central, like when I’m travelling to and from work, or if the queue at the airport is outrageously long, I’ll catch the train instead. But every time I do, I have to swallow my pride, as I think the one-way ticket price of $16.50 borders on extortion. I don’t think it’s reasonable for you have to pay in excess of ten dollars more by going two extra stops. And unlike other airports around the world which are sometimes thirty or forty kilometres from the city, Sydney Airport is really very, very close.

So today I set myself the task of determining if it was possible to use “normal” public transport to get to and from my place to the airport. The short answer is yes. A quick Google search reveals the 400 bus route goes directly from Bondi Junction to Sydney Airport, and if I was prepared to walk or catch a bus 3km to the University of NSW I could have jumped on board there.

However, I discovered a far more convenient option for me just down the road. There’s a bus stop near the corner of Devonshire and Elizabeth Streets, Surry Hills with direct routes to Mascot. Just before lunch, I checked the timetable and found there was at least two bus routes (309 and the M20) which could drop me within 1.3km of Sydney Airport. From there all I had to do was walk the remaining distance along General Holmes Drive, Joyce Street and Sir Reginald Ansett Drive. There was a shorter cross country route, but I generally chose to stick to the main roads as they had good footpaths all along the way. I took a minor diversion to have a look through the fence at the Regional Express aircraft. In total, it was about forty-five minutes from my place to the domestic terminal, including about 20-minutes by foot at the end. Total cost? 3-5 bus sections which, for me, was a double-dip.

I have to admit, though, today was a bit of a dream run. There was hardly anyone on the bus and there was hardly any traffic. On top of that, the weather was mild. I couldn’t imagine doing the trip if it the weather was cold, wet or hot. I think you would also find it a bit of a struggle if you were physically unfit. But for me travelling today with just hand-luggage, and having no time pressures to worry about, it was a fun, interesting and worthwhile experiment. Would I do it again? If the conditions were right, yeah probably…