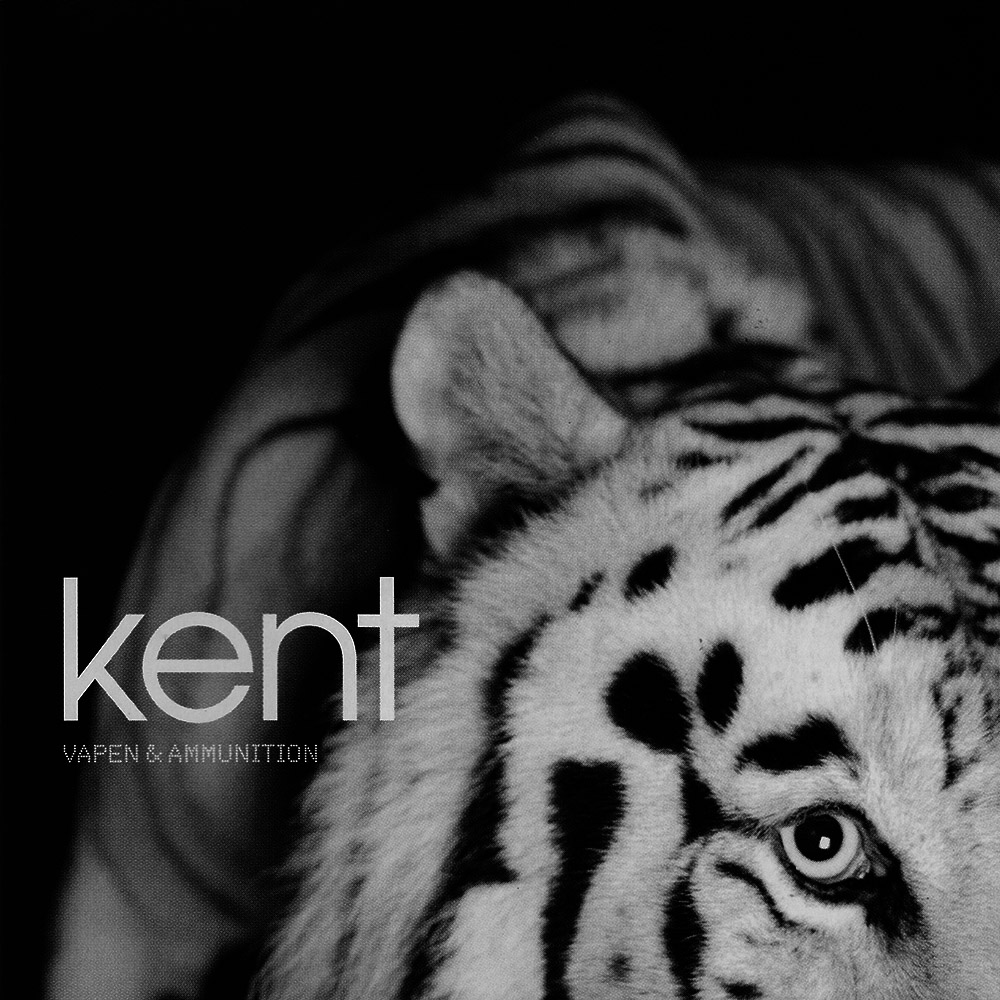 I’ve spent the night listening to the wonderful album, “Vapen och ammunition” by the Swedish pop/rock band, Kent. Given the news events of the last few days, it’s interesting that “Vapen och ammunition” translates as “Weapons and ammunition”. Perhaps subconsciously, it was an album that I was drawn to because of the title, though more likely, it’s simply because it’s a good album which I like very much, and which has become a firm favourite over the last decade.

I first discovered it through my friend Yvette who spent six months living in Sweden about a decade ago. It was one of the albums she bought while living there, and sang along to in “Swenglish”, finding the most approximate English language lyric that matched the Swedish. “I rack my dog, I rack my bone” was her English language equivalent to “Vi räknar dagar, räknar år”. “We’re counting days, we’re counting years” is the actual translation, though I still often sing, “I rack my dog, I rack my bone”.

When she came back from Sweden, she played the CD and loaned it to me. After a couple of months she asked, “Do you think I could back that Kent CD?”. Yes, I’d hung on to it a little longer than was polite, because I was enjoying it far too much, with its catchy melodies, good instrumentation, and cryptic Swedish lyrics. And, as I later discovered, thanks to Youtube, some really terrific video clips.

Perhaps the most interesting clip from this album, and certainly the most controversial is the song “Kärleken väntar” (“Love Waits”). The clip features a teenage couple who decide they should have sex for the first time. As you watch the clip, you see them fumble their way through the experience, revealing their inexperience in a tender, but also slightly humorous way. I’m still not entirely sure what the lyric is saying about how “Love Waits”, as it’s a phrase commonly associated with a conservative Christian campaign which occurred in the United States during the 80s and 90s.

It seems to me the lyrics from Kent songs are often a little obscure. Sometimes they’re perhaps a little too poetic for my basic understanding of Swedish. The opening line from the song “Dom Andra” (The Others) always touches me, though… “En ensam kvinna söker en man” which translates as “A lonely woman seeks a man”… wow.

But as was noted by my friend, Yvette, you can hear pretty much anything in a Kent song. And I do love this misheard lyric video clip compiled a few years ago.

Although I’ve listened to quite a few subsequent albums by Kent, it’s this one which still resonates for me. I think this was when they were at their musical peak.

In some ways, Kent are Sweden’s answer to U2. They’ve been around since the dark ages, and have gone through various transitions. Sometimes they’ve been cool, other times they’ve been considered quite daggy. A couple of years ago, for example, when my friend Damien’s friend, Joel had a Swedish boyfriend, Damien informed me that Kent were “very unfashionable”. Meh.