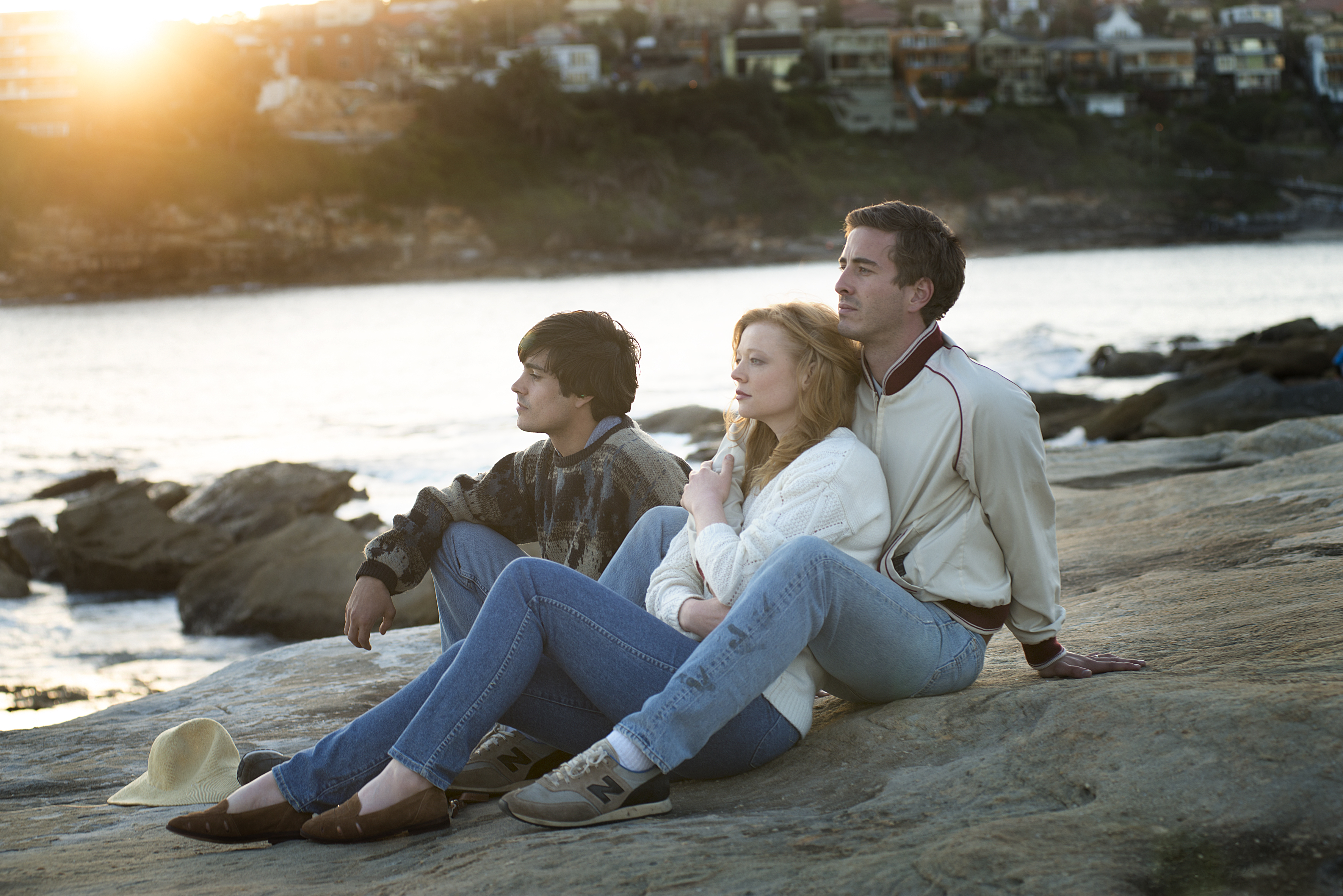 “I hadn’t realised it was so soon after his death when the book was released”, I told my friend. We had just been to see a screening of the movie version of “Holding The Man” at Sydney’s Verona Cinema. We were right in the midst of the film in many ways. St Vincent’s Hospital. “The Wall”. “I could lead a walking tour of the area covered in the film”, I joked. A couple of people at the pedestrian crossing laughed out loud. At the end of the film, the credits tell you Timothy Conigrave completed the book at the end of 1994 and died ten days later.

Buying that book, sometime in 1995, is one of my first memories of moving to Sydney. As I wrote a few years ago…

When I first moved to Sydney one of the things that most impressed me about the place was the late night book-store, Ariel. Having spent all of my life in the country (I include my four years in Brisbane in that), I’d found myself suddenly living in Australia’s largest city. And one of the great things about that was that I could walk up to Oxford Street and purchase a book at the oddest hours.

I swear it must have been about nine o’clock on a Tuesday night when I bought, “Holding The Man”, because I’m pretty sure I was late for work the next day. It was sometime in 1995, though I’m not exactly sure when, when I walked to Oxford Street, bought the book and came straight home to read it. It must have been three or four am when I finished reading the book.

In such a short period of time I had never experienced so much laughter and tears, as the story of Tim and John was revealed to me. From their furtive teenage sexual encounters to their deaths from AIDS in the early 90s, it was such an incredibly well told beautiful story, made incrediblY strong by its absolute authenticity. Indeed, it was an authenticity which cut a swathe through the emotions of so many of my peers.

A few years later, I went to the opening night of the play, and wrote about the apprehension I felt that was soon swept away…

By the play’s end, however, I was in tears. But as emotional as it was for me, I can’t begin to imagine what it must have been like for those who knew Tim and John. I was sitting next to Noel Hodda, for example, one of the founding members of Griffin Theatre Company which Tim was a part of. Also in the audience was Penny Cook, a close friend of Tim’s, who was referred to in the play. As the play deals graphically with the impact of HIV/AIDS – “a footballer who loses his body and an actor who loses his mind” – it must have been quite harrowing for them to go over some of those experiences again. Or maybe it was cathartic? But for me it was probably one of the best nights of theatre I’ve ever enjoyed, with a tremendous ensemble cast and faultless direction and staging…

I felt a similar sense of apprehension about seeing the movie. “How can they possibly cover such an important story in a film”, I worried.

Overall, I didn’t laugh as much (or cry as much) as I did in either the book or the play. But in lots of other ways, I gained some really amazing new insights into the story.

“Tim was a really flawed character”, my friend said, as we walked along Oxford Street. To be honest, before seeing the movie I’d never really thought that before. But there’s a moment in the movie when the lecturer at NIDA says to Tim something along the lines of him always wanting to be the centre of attention, which kinda re-enforces that idea. I also thought the film was far more “sympathetic” (I’m not sure if that’s the right word) towards John, as we watch his sad, slow, drawn out death. Though Tim is there with John to the end, you’re left with an almost incomplete view of how difficult Tim’s own final days must have been.

This is not a criticism of the film. Quite the opposite. It’s meant to demonstrate how the film differs from the book and the play, and how each of these different manifestations has made me think deeply about this story. This is not simply a word for word adaptation of the book.

The script is great, the acting’s great, and it’s beautifully filmed.

Go and see it, do yourself a favour.