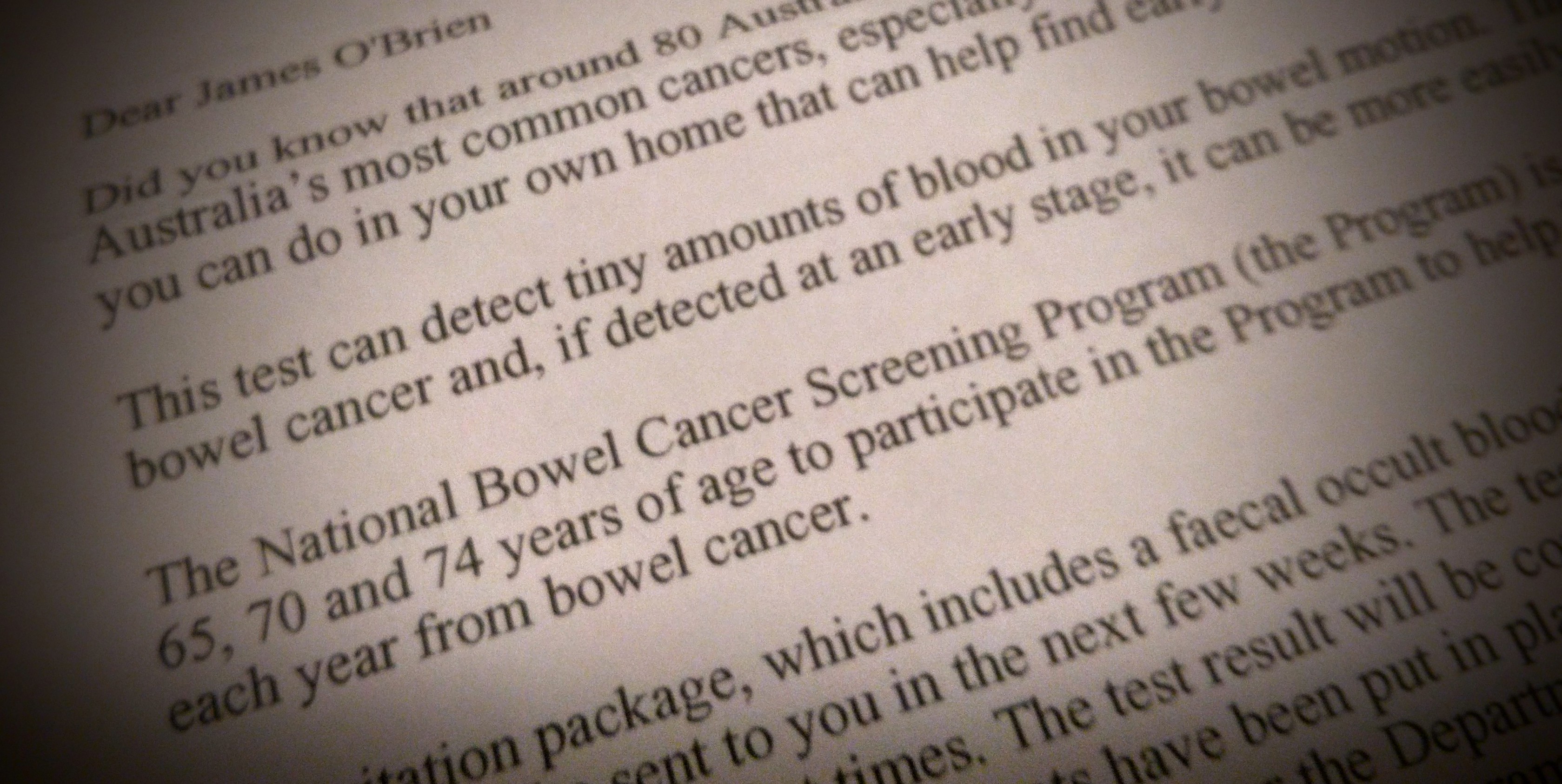 “I don’t feel like fifty. I certainly don’t ACT like I’m fifty”, I shared with a colleague at work today. He turned fifty a few years ago. We talked about the difference between when our parents were this age, and what it’s like now.

Twenty or thirty years ago, we agreed, fifty was “old”. You would be well into the later years of your life, and within a few years of retirement, you would be dead. But life expectancy has changed all that, and we both agreed we would probably have “many years” ahead of us.

Although I’m having drinks with friends next weekend, I turned fifty this week without much “affair”. On Monday, I went to work, came home and watched television. Though I’ve toyed with the idea of a range of party options for twelve months, I realised (in the end) it probably wasn’t that significant. It’s not as though I’m in denial or anything like that, it’s just that it’s not really all that important in the grand scheme of things. Yeah, there’ll be a bit of a party, but there are probably many more significant milestones in someone’s life.

Twenty one matters, because age matters when you’re younger. Memorably I thought there was a big difference between 19 and 23 when I was about that old. But at 50, you can have friends, colleagues, relationships with people across all ages.

All of that said, I got a letter in the mail today from the Commonwealth Government inviting me to participate in the National Bowel Cancer Screening Program. Really? I can’t be THAT old!