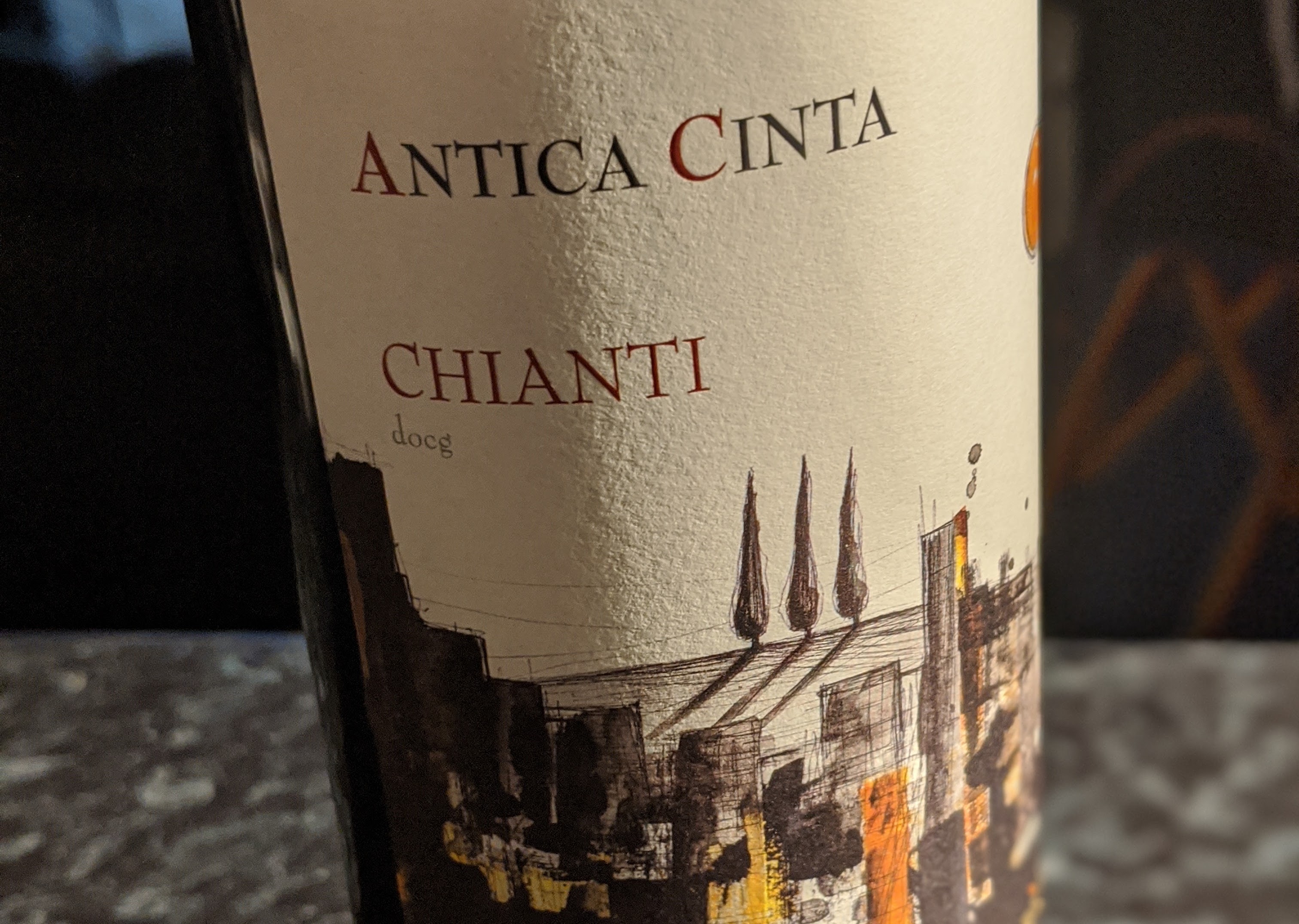 Tomorrow (Tuesday) marks seven weeks that I’ve been “working from home”. I’ve been in to work only once (to pick up some equipment to assist me to work at home). For the most part it’s been a pretty positive experience, though there are some negatives about the blurred line between “work” and “home”.

For example, I’m having lots of work-related dreams. And because there’s no “commute” between work and the office, I sometimes forget to have a shower. “Did I have a shower today?”, I’ve sometimes asked myself. I’m also sick to death of wearing pretty much the same casual clothing seven days a week.

I always listen to a lot of radio. Even at work I can multi-task by listening to the radio most of the day, while going about my job. With fewer distractions – phone calls, conversations – I’m listening a lot more intently, which I’m enjoying very much.

I’ve also been watching a bit of narrative television, which is something I ordinarily don’t do a lot of.

Text conversation with a friend. Me: Have you watched Mrs America? Can’t decide if I like it or not. Keep giggling at Tracey Ullman thinking she’s taking the piss. Her: I have and I want to love it but it’s a bit one note … and we get it Gloria is gorgeous..

I also watched Hollywood on Netflix the other day. In fact, I watched all seven episodes on Saturday alone. I found the first few episodes interesting and entertaining, as it explored some of the taboos of Hollywood in the post-war period. But as the series moved on, I lost interest, and found the final episode quite predictable. Still, Patti Lupone is awesome, and there’s a bit of eye-candy in the show, too.

The other show that’s been recommended to me is called “A Secret Love”. It’s a Netflix show about two women who’ve been in a relationship for 60 years, but only “come out” towards the end of their life together. “Lots of tears”, according to one friend. “A bit too long”, according to another.