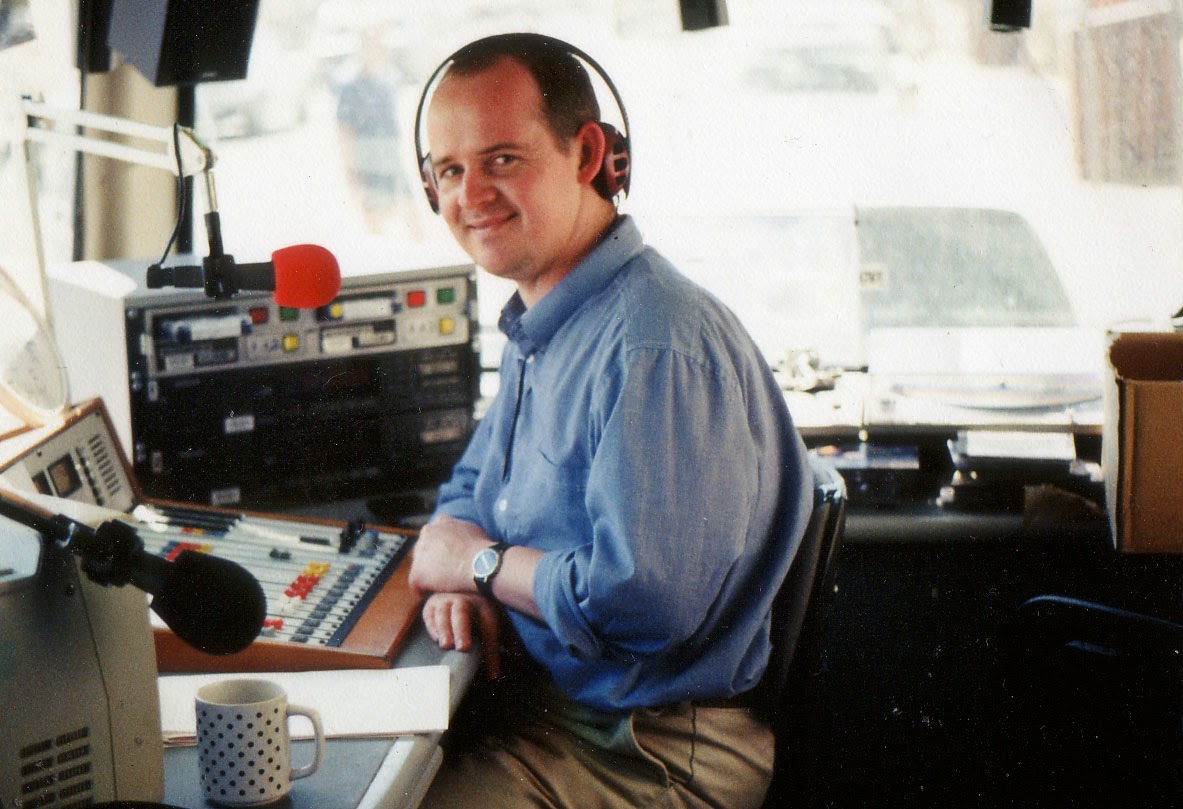 “Haven’t you just been on holiday?”, a colleague asked me as we chatted on the phone today. “No, I’ve been in Lismore for a family funeral, and then stayed almost four more months because of COVID”, I told him. “Yeah, but didn’t you just do a big trip in the country, out west?”, he went on to ask, to which I replied, “That was a year ago”.

Clearly some colleagues have the idea that I’m always on holiday, or maybe I just make my job look pretty easy, so they think I am? I’d like to think it’s more of the latter, and not so much of the former.

No, it’s definitely the latter, as I’ve reached that point where I need to take some time off.

You may remember a year or so ago I did “Work Free Wednesdays?” I’d reached that point where I had “too much” annual leave saved up. And instead of taking a lengthy break, I had negotiated with my manager to take one day off each week for a bit of “me time”.

To be honest, I worked as many hours as I would in a normal week, extending the other days a little more. But it was still nice to be able to put on the “out of office” automatic reply, and go to galleries, meet friends, and go for a swim on a Wednesday, without feeling guilty about it.

I’m back at that stage again because there’s been no recent desire or need to take a holiday in the midst of COVID. I’ll start doing that again soon.

In between, a friend and I are taking a holiday in mid-November, which will see us visiting places in the Eastern Riverina, like Tumut, Adelong and Tumbarumba.

It’s been thirty years since I was working in Wagga and visiting these places on a regular basis. I’m sure they’ve changed, but I’m also sure they’ve remained similar in many ways. I’m looking forward to going back to those places and also visiting some places I haven’t been to before, such as the Yarrangobilly Caves.

My friend is now living in Wagga, and it was my intention to visit her a few times throughout the year. You-know-what got in the way of that. And even right now, despite the end of lockdown, there are still restrictions impacting on what she can do, and what I can do. Right now, people in regional NSW can’t visit Sydney and vice versa. But within a few weeks, we’ll be able to see each other, and that’s why we’re planning this long-overdue holiday.

“Do you have any tips for travel in the area?”, I asked last night on Twitter. “Have a backup plan” was the rather amusing response.

But even so, as we plan our trip, do you have any tips? We’re heading out from Wagga, and basing ourselves in Tumut for a few days.

“The last time I was in Tumut”, I told my friend, “was the night KFC opened. There was a three or four-kilometre queue through the drive-through”.

We’re planning to visit the caves, the dams, the wineries at Tumbarumba, and the Pioneer Hut Museum. We’ll go to the broom factory and the brewery in Tumut. But do you have any other travel tips for that part of the world?