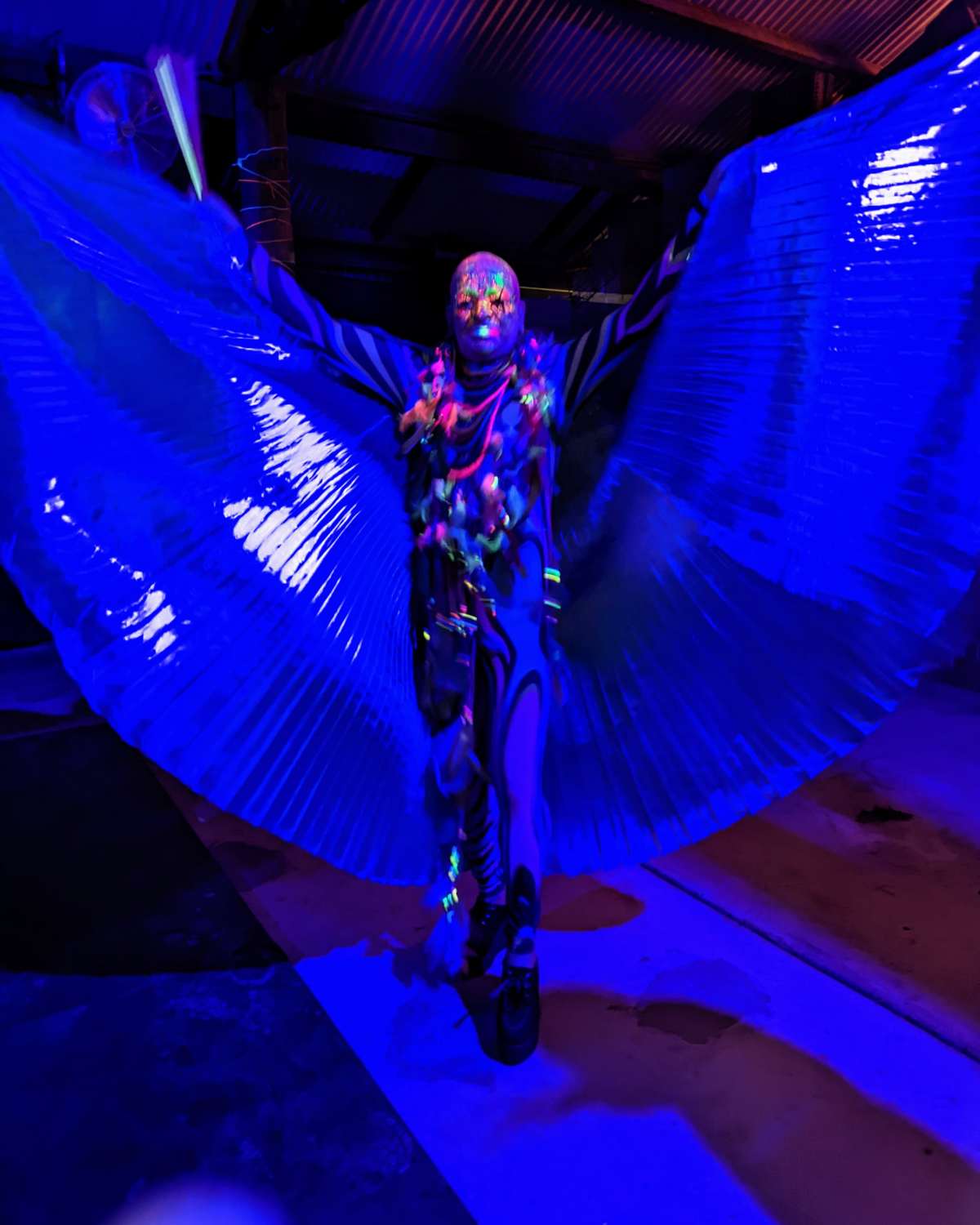 “I’ll go there for an hour or two, right at the beginning of the night, before the crowds have arrived and I’ll be home by ten”, I thought to myself as walked to the Lismore Showground.

I have no idea how many times I’ve done that walk. Memorably though, there was an occasion when I was about seven or eight, and I walked three kilometres from the showground to home, all by myself. Quite a feat for such a young child.

I had gone to the annual show with Pat and Jack. I’d gone into the haunted house, and on walking out, I couldn’t find them. So I walked home.

Meanwhile, they were in such a panic. They had searched high and low. Announcements were put over the public address system. Eventually, they decided it was time to go to tell mum and dad what had happened. I can’t begin to imagine how they felt when they discovered I was safe and sound, and at home.

“I couldn’t find you so I walked home”, I told them in the cavalier way only a seven or eight year old could muster. I’ve always been quite independent!

Even with the increasing COVID numbers, and my concerns about attending, I thought it was worth giving making an effort to go to Tropical Fruits. Even though the event was limited to 1,000 people, I was still anxious about contracting the virus and maybe passing it on to others, despite my own double-vaxxed status.

In the end, it was the idea of buying a ticket $106 and not using it, without even trying it out that made me decide I would go.

The event was mostly held outdoors, with only one dance floor inside an enclosed space where face masks were heavily policed. I kept my mask on EVERYWHERE, even though outside most people weren’t wearing them. There was also a lot of hugging going on as people greeted each other. I kept well away from all of that nonsense!

I went to a Tropical Fruits event earlier in the year, and as I remembered there was a lot of “generic” dance music, with only one or two “singalong’ songs. Last night, I quite liked the music, and had a couple of dances. I also ran in to someone who I’ve known for a number of years, and had a few interesting chats.

On leaving the event about 11pm, I asked “what’s the wait time for taxi” and was told “about an hour”. Literally seconds later, the “courtesy bus” arrived, and I was escorted home (as the only peron on the bus), allowing me to be in bed and watching the midnight fireworks on TV. Meanwhile, we’re close enough to the showground to have enjoyed an accompany real life soundtrack of fireworks, too.