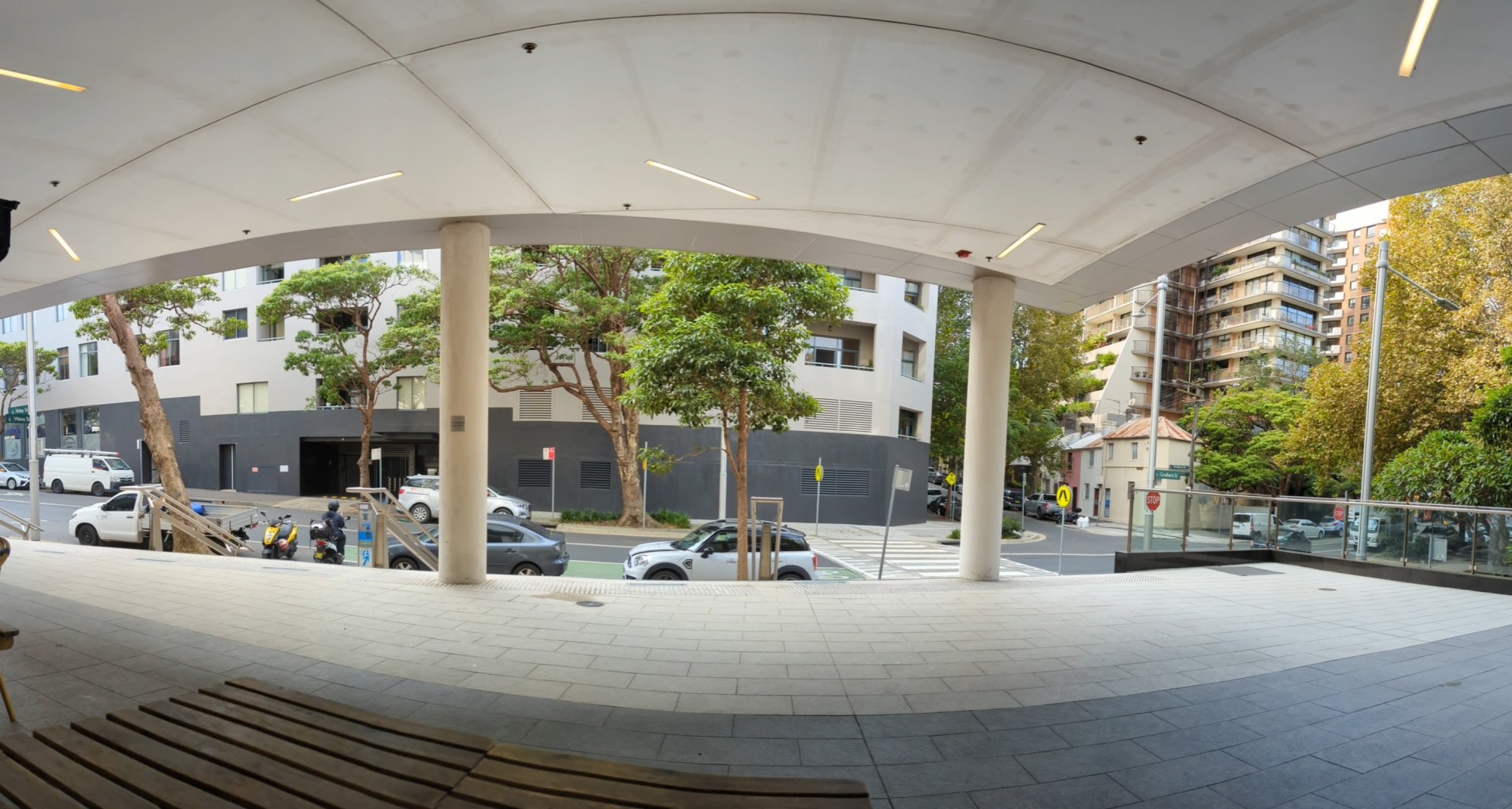 There were two thirty-something guys walking down a street in Darlinghurst this morning. As I watched them walk, and then stop for a cuddle and a kiss, and then walk again, I remember once being like them.

There was a moment in my relationship with Damien when we hadn’t seen each other for a couple of weeks and we embraced and kissed quite publicly outside a local pub in Surry Hills. As a carload of young blokes in a car drove past they yelled out “faggots”.

Without hesitation, we turned to them and loudly replied with “fuck off”. They seemed shocked by our response. I think they were expecting us to feel badly, but we didn’t. That’s one of the awesome things about being in love at that stage, and I saw it in the actions of these two guys I watched as I had a coffee today at the cafe in Darlinghurst.

It was about 9.30 am, and, as I watched people go by, I realised 9.30 am is probably a good time for people-watching in the area. There are people still up from the night before, and there are people up and about for the day head. Sometimes it was hard to distinguish between those who were in track gear who were on their way to the gym (with clothing in their backpacks), and those who were on their way to work (with a suit in their backpacks).

Others were more clearcut in their clothing. The cafe isn’t far from the Surry Hills Police Centre, so there were people appropriately addressed, perhaps having had their daily meeting, and then were having a coffee to sort out the day ahead. There were also construction workers (some of whom were working on the nearby Brighton Hotel redevelopment), and then I recognised one bloke walking past as the bar manager of a famous hotel on Oxford Street.

For my part, I’d just paid a visit to Aldi. I was out of milk and a few other essentials, and so I’d made an early morning visit to the supermarket.

I hadn’t really left the house for most of the week. Since arriving home from Lismore, I’ve been quite sick. It started with a bit of post-Lismore depression. After being there for cleanup, there was the feeling I had “abandoned” my family.

I could have stayed in Lismore, but the cleanup stage had reached the point where there wasn’t much physical work to be done. We were awaiting confirmation about what would happen next. I was also conscious the family could do with a little relief from me.

We have had 12 people living in a house, and I figured one less person might ease the pressure. So I figured I would return to Sydney and keep helping with things like applying for Centrelink assistance, grants etc, and sort out some of these things from afar.

But nonetheless, there was an underlying feeling that maybe I should have stayed.

And then by about Tuesday, I began to feel physically quite ill, with a cough, phlegm in my throat, and fatigue etc. “Oh fuck, I’ve got COVID”, I thought to myself. Thankfully that wasn’t the case, it was just feeling physically (and likely emotionally) rundown. “It wouldn’t have helped you’ve spent all that time in floodwaters and mud and likely mould” a couple of friends commented.

But by Friday night, after a few days off work, and with a few wins for my family under my belt, I began to feel better.

My family sent me some pics of an enjoyable night at home, probably the first time in three weeks where you could see the absolute joy in their faces.

Lismore is still a complete mess. But the strength of community and humanity is showing through. And that’s enough to make me feel good again too. As was going out for coffee at a nearby coffee shop, and seeing the world going on as “normal”.