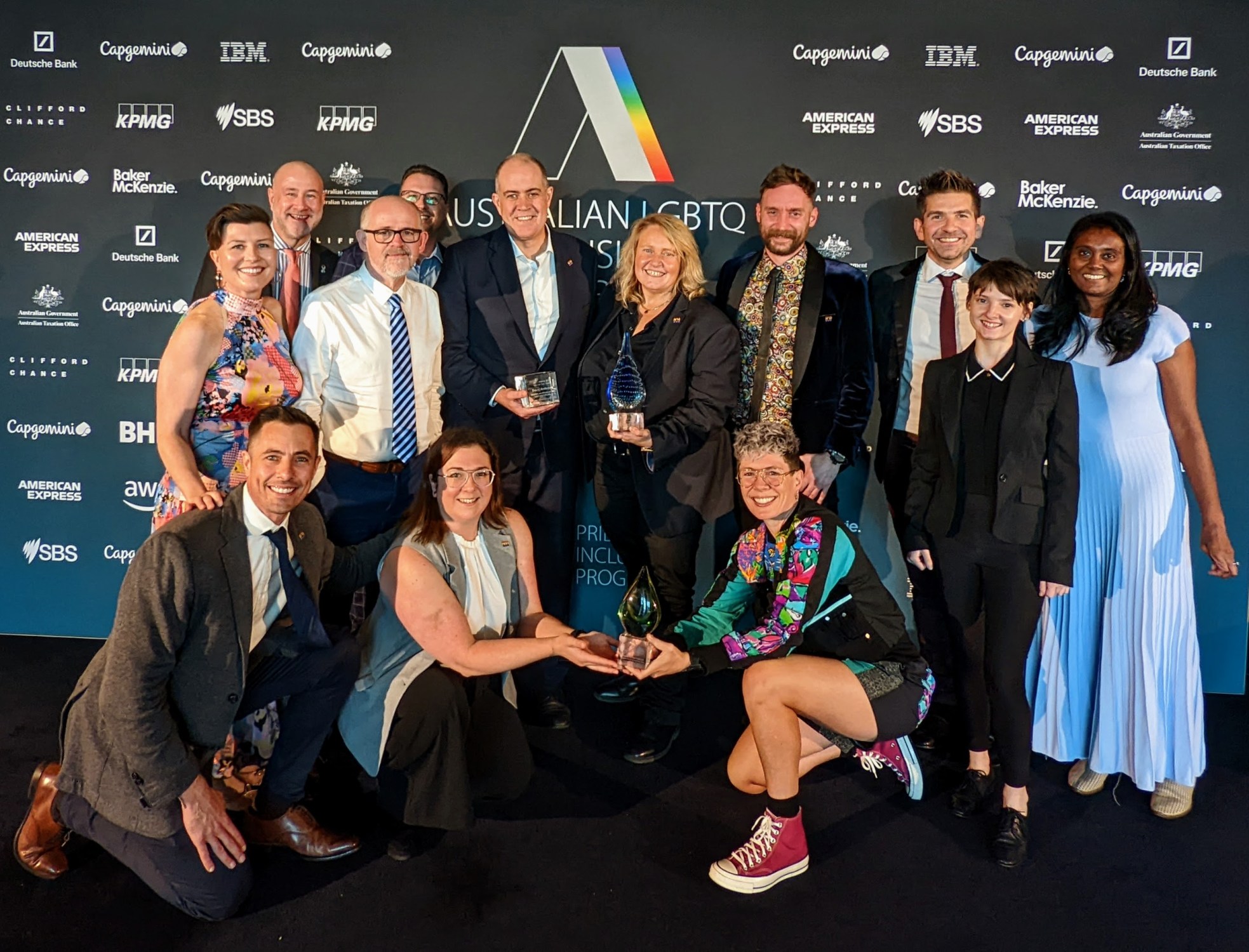 It may surprise you to discover there’s a statue of Mary Poppins in a park in the NSW country town, Bowral. I hadn’t realised the town’s connection until I visited a couple of years ago.

Though Mary Poppins is very obviously set in London, there’s an Australian connection to the story, as the author P.L. Travers came from Australia. Most commonly associated with Maryborough in Queensland, she once lived in Bowral, and apparently, that’s where the Mary Poppins character was created.

There’s a wonderful film about P.L. Travers called “Saving Mr Banks”, which begins with her life growing up in Queensland in a very dysfunctional family. The film goes on to recount her reaction as Walt Disney turned the story into a musical with cartoon elements. She hated it!

But I loved the film, “Saving Mr Banks”. It’s a great story, well told, with Emma Thompson and Tom Hanks in staring roles.

At the time I was pretty blown away by the scene where Mary flew above the audience.

The special effects in the current production go way beyond that. There were moments when my friend and I laughed out loud. “How the fuck did they do that?”, I whispered in my friend’s ear, mostly in disbelief.

The performances are wonderful, especially seeing legendary actor and singer, Nancy Hayes playing the woman selling bread to feed the birds. “Tuppence, tuppence, tuppence a bag”. Everyone is wonderful.

Though I didn’t see any of the rehearsals for the show, it seems they took place in the rehearsal rooms at the ABC, which are available for rent. This leads me to an update on work.

There’s been a bit of LGBTQIA+ focus on my work over the last few days.

As you may know, the ABC is now the Media Partner for the Sydney Gay and Lesbian Mardi Gras, and World Pride in Sydney. There was a big “meet and greet” at the ABC this week with the organisers of World Pride. Lots of confidential information, to be revealed later. However, I can tell you what they’re planning is amazing. Book your tickets as soon as they go on sale.

And then yesterday, I attended the AWEI LGBTQ Workplace Inclusion Awards. Once again, the ABC scored “Gold Employer” status which was very exciting, recognising the work being done behind the scenes to make the ABC a better place to work for LGBTQIA+.

On top of that, “Innies + Outies” (a podcast I helped produce) won an award for Best External Media Campaign. https://www.abc.net.au/radio/programs/innies-and-outies/

And the ABC’s Managing Director, David Anderson was named “CEO of the year”, in recognition of his strong support for workplace inclusion. https://about.abc.net.au/press-releases/abc-md-david-anderson-named-ceo-of-the-year-at-lgbtq-inclusion-awards/

“That was a wonderful speech. You made me cry a little bit”, I told him, noting we both joined the ABC in 1989, both in South Australia, and both remember the days when the ABC maybe wasn’t as “inclusive” as it is now.