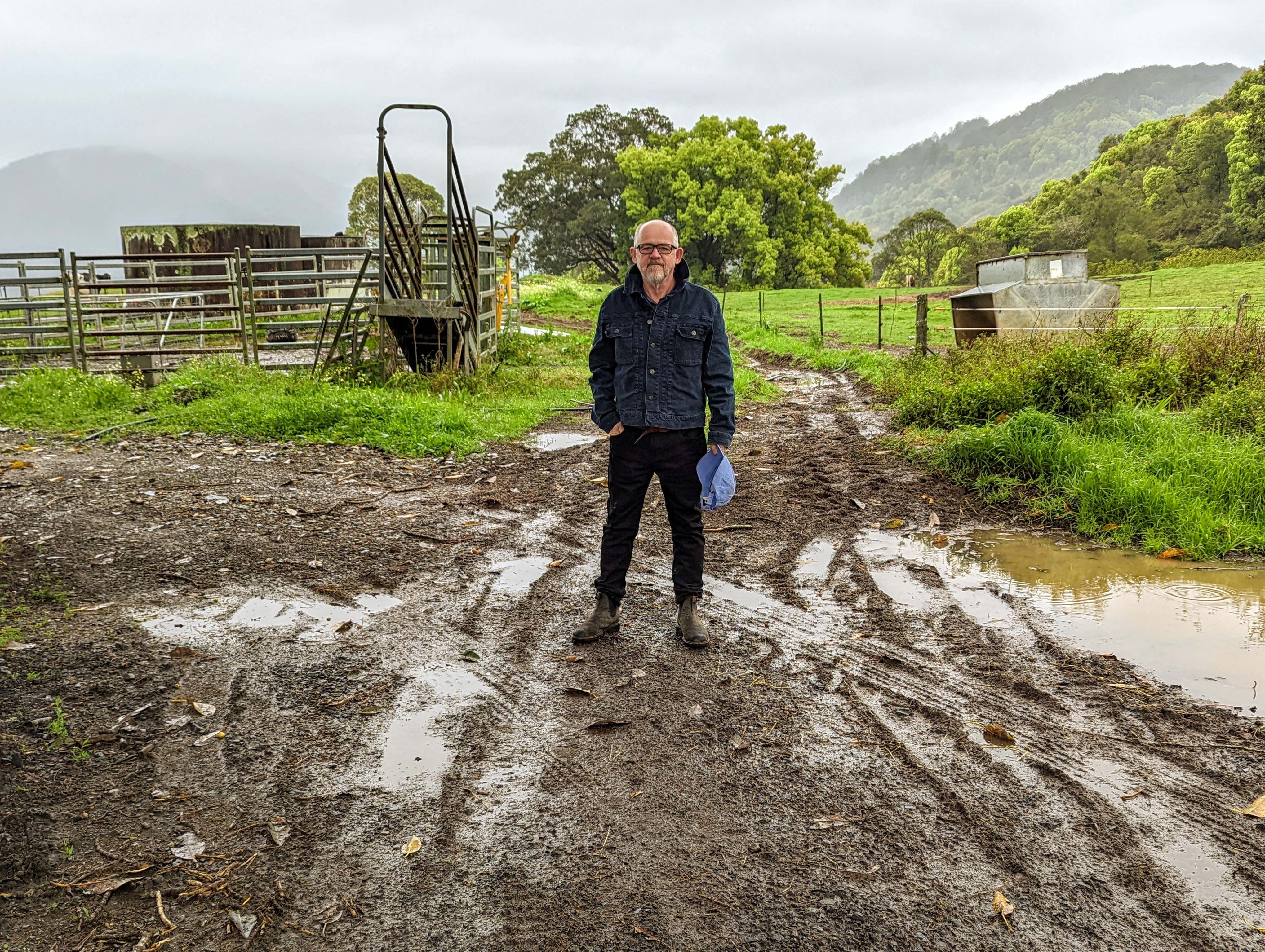 Two other friends and I stayed overnight, having attended a party on the farm. Conditions were pretty wet, though it was more constant drizzle than the heavy rain people here on the North Coast have been accustomed to this year.

Six months after the big floods of February/March, people here are still on edge.

One family member called me earlier this week in a panic, after seeing a Facebook post predicting further massive floods over the next few months. “You’re better off listening to climate scientists and meteorologists than someone you’ve never heard of reposting conspiracy theories about cloud seeding”, I told her.

As the radio played softly in the background, as I sat with an older family member who had only just survived the floods, her ears pricked up, as the news bulletin contained a report about possible flooding. “Don’t worry, it’s further down the coast”, I reassured her.

The floods and whatever happens next have been a constant conversation source in the last twenty-four hours.

As we headed out to Nimbin, I gave my friends what I called the “ten-minute” flood tour. Both live away from Lismore now, and for one this was his first visit since the floods. They couldn’t believe the scenes around our family home where buildings had been knocked off their foundations. They were both upset as we drove past our old high school which will likely be rebuilt on another site, due to the level of structural damage.

The photograph was taken by a woman visiting from Sydney. Her son and his family live in Bridge Street, North Lismore.

“Maybe I go on about it too much? People in Sydney ask me how it’s going, expecting I’ll say all is okay, and we’re getting on with things, and when I don’t, their eyes glaze over”, I told her.

Despite the negative situation here, there’s room for some optimism as reconstruction work happens.

Most of all, though, it’s lovely to be home with my family, to hang out with them, and to help with a few repairs over the next couple of weeks.