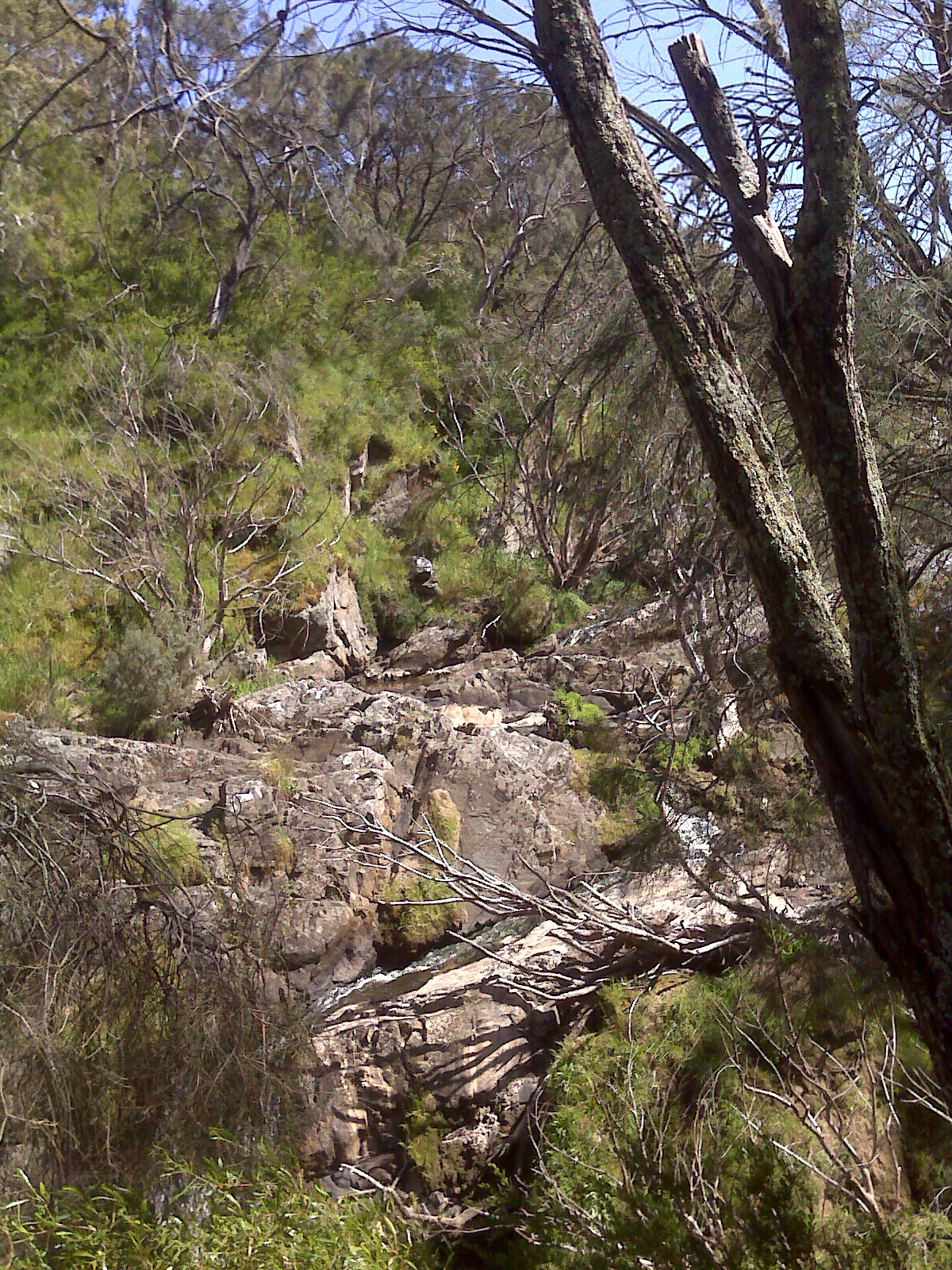 There’s something about airports and airport queues in particular which brings out the “grumpy bum” in me. I never cease to be amazed at how vague some people can be when it comes to getting on and off aircraft.

This morning, at Sydney Airport for example, there were people stuffing around packing and unpacking their bags as they were in the security queue.

Minutes later, there was a “grey nomad” couple dressed identically who obviously never shop at Macdonalds, but who held up the queue as they asked for something clearly not on the menu anywhere, and then said, “but do you think you could make that for us?’

And then on the plane itself there was a young woman in front of me who had to move her seat twice because she hadn’t checked where she was supposed to be sitting. “I forgot my mobile phone pin the other day”, she offered apologetically to the second person she uprooted.

You can tell I need a holiday eh? And that’s just what Sue and I have done. We found some ultra cheap flights to Adelaide. We’ve hired a car. We’ve booked a holiday house in Victor Harbour (well nearby actually) and will then spend a few days at an apartment in Adelaide.

So after an early morning with a slight case of airport rage, I’ve now found myself sitting on the balcony of our holiday house. We’ve had dinner. We both have glasses of wine. The sun has set and it’s now dark. And in the background it’s almost silent, except for the sound of crashing waves.

The only stress we’ve encountered today is a lack of geographical perspective, having gotten lost not once but twice on the way here.

On the trip down from Adelaide we called into a couple of nice spots along the way, including Mount Compass where we chatted for a while with the lovely lady in the tourist information shop (who gave us good local coffee advice), calling into a winery/goats cheese place (where we bought some absolutely beautiful fetta in brine), and calling into “Hindmarsh Falls” which were great. The only other people at the falls were two women who we’ve decided were “bird watching grey nomad lesbians from The Netherlands”.

We had lunch in Victor Harbour, picked up the keys to the very spacious holiday house (two levels!), had an afternoon nap, did a bit of grocery shopping and otherwise relaxed. A late afternoon entree on the balcony followed with some of the bits and pieces of “gourmet food” we picked up along the way, and then it was time for salmon with salad.

Needless to say, the airport stress which started the day has all but disappeared.

And that’s possibly because it’s sooo quiet here. In fact, it was the first thing we noticed when we got to the house this afternoon. We’re up the hill, so we don’t hear the ocean all day – only at night it seems – so the only sounds we heard today were from the occasional magpie.

We’re here for three to four days in total, so spent some time this afternoon looking through brochures, weighing up the pros and cons of hiring bicycles vs catching ferries, Kangaroo Island vs The Coorong and so on. What afternoon should we do galleries? These are the weighty things we’re considering :)