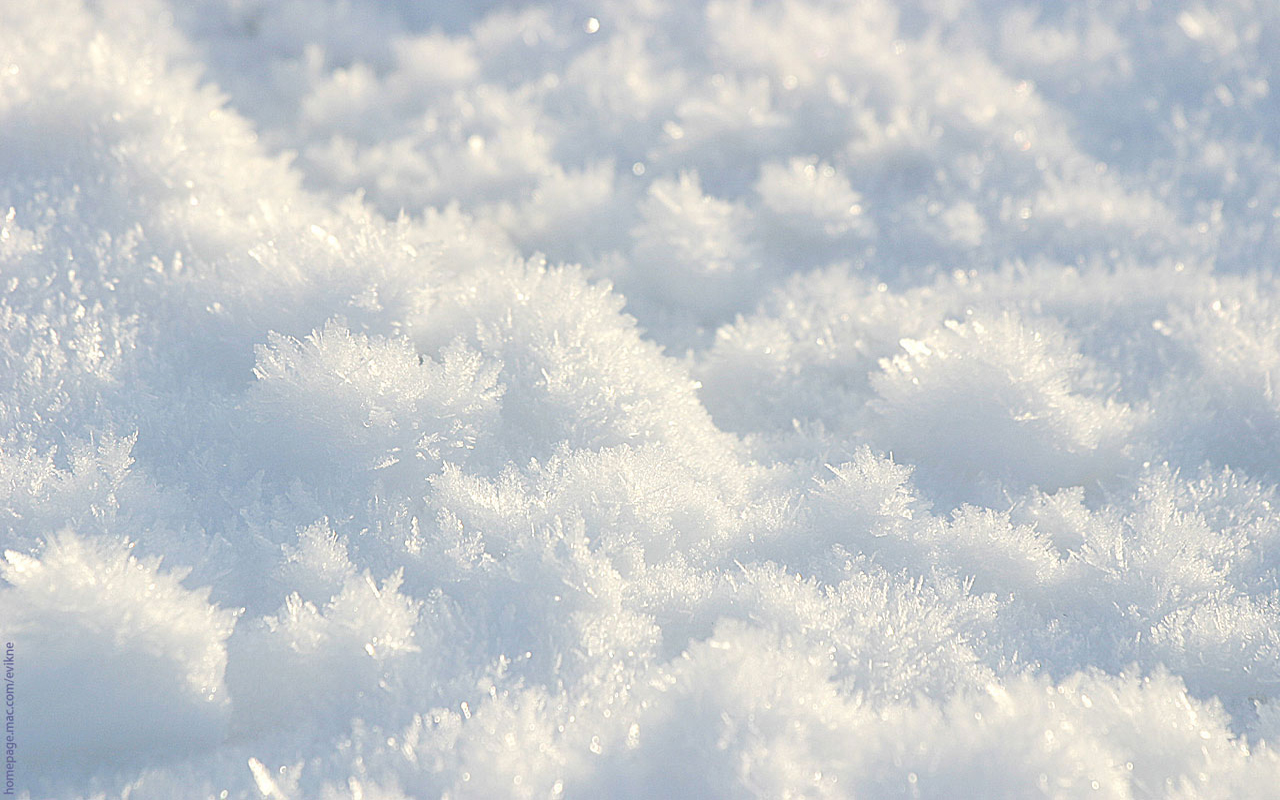 Life continues to return to normal after my big trip. Work went well today. I achieved a lot and felt good about all that I did. I also went out for lunch with Damien ahead of his (very overdue) haircut (after lunch) and trip to New Zealand (tonight). And then tonight I caught up with Michaela for a drink and a meal at our favourite Sydney small bar, Yulli’s.

Oh, by the way, as an aside, Kate came up with a great phrase last night when we too caught up in a small bar. I described it as “One of those Melbourne style bars” to which she replied, noting it wasn’t quite as narrow as they are in Melbourne, “It’s a Sydney-style Melbourne-style bar”. That’s my new phrase I’ll be over-using for the next few months.

We chatted about life, the universe and everything. She’s very excited because she film she has been working on,”Boxing for Palm Island” has been chosen as the opening night film at this years Message Sticks Festival at the Sydney Opera House. It will also have a screening on ABC-TV later in the year.

Before I went to Sweden she asked if I would bring back a snow dome for her collection which includes pieces from all around the world, including, of all places, Dubai. As I was in Stockholm I looked around for snow domes. I mean, they have snow, so presumably they would have snow domes. And to be honest, I wasn’t all that impressed with what was one offer. But then I saw it. The commemorative snow dome for this year’s wedding of the Crown Princess. I told Michaela, the Swedish tourist authority had controversially branded the event with an English language slogan, “the year of love”. You can’t open a paper or a magazine in Sweden without seeing the royal couple. It’s like Charles and Diana, though hopefully with a happier story. And so when I found the commemorative royal snow dome I knew I had a winner. Only problem is, I don’t know how to say “snow dome”. I’ve looked everywhere on the internet for a translation without success. Until then, I’ve come up with my own phrase “Snö Globen”.

Swedish lessons resume next Tuesday, which I’m looking forward to very much. Especially as it will give me the chance to ask Marianne about how to say “snow dome” på svenska.