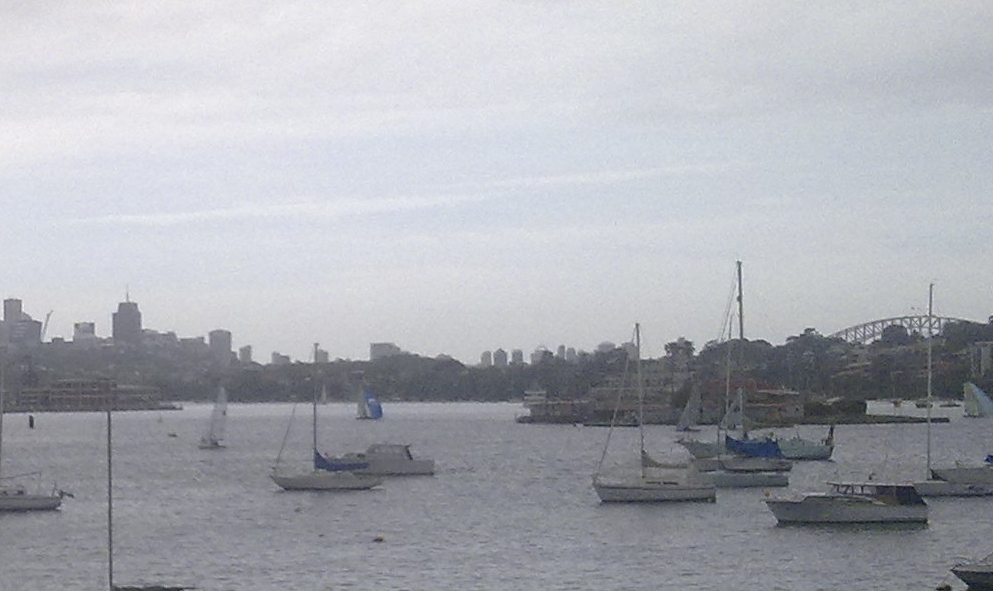 It was a day to go “over the bridge”. Not the “Sydney Harbour Bridge”, but “over the bridge” nonetheless to Drummoyne. As I went to the 131500 website and searched for options from the City to Drummoyne I noticed a familiar bus route the M50. “I’m sure I’ve seen that route come through Surry Hills”, I thought to myself. And so I had. With a little more research, I discovered this recently installed “Metro” bus route goes all the way from Coogee to Drummoyne. Suddenly I realised I could walk a couple of hundred metres from my house to the bus stop, catch the bus, and then walk a couple of hundred metres at the end.

“Praise Kristina”, I thought myself, recognising that for all of the stuff ups of the NSW Government over the last few years, and the growing anger there is about public transport and public services more generally in NSW, I, for one, was mightily impressed with the new bus route that meant I could go from my place to Joan’s place for just a few dollars and in less than thirty minutes. “Praise Kristina”, I repeated.

I needed to travel “over the bridge” today for a special meeting of Hawkesbury One, the art collectors group I’m a member of. Today was an important meeting for many reasons, including planning for an exhibition of works from the collection at the Newcastle Regional Gallery. If you’re a particularly lovely blogger or friend, you’ll get an invitation to the official opening, but otherwise, I hope you’ll attend the exhibition nonetheless. It’s interesting because although there are other collectors groups in Australia, we’re unaware of any which has done such a major exhibition, and one which has generated as much publicity. Anyway, please check out the site, and if you think anyone you know would be interested, please tell them about what we do.

On arriving home I wrote up the minutes from the meeting, made a few navigation and cosmetic sites to the website, and then had a little lie-down.

Later tonight I caught up with some mates for a few drinks. Also at the bus stop, I also briefly saw a bloke I met recently who I thought was a pretty nice guy, but whose phone number I’d lost in changing phones. Praise Kristina, yet again.