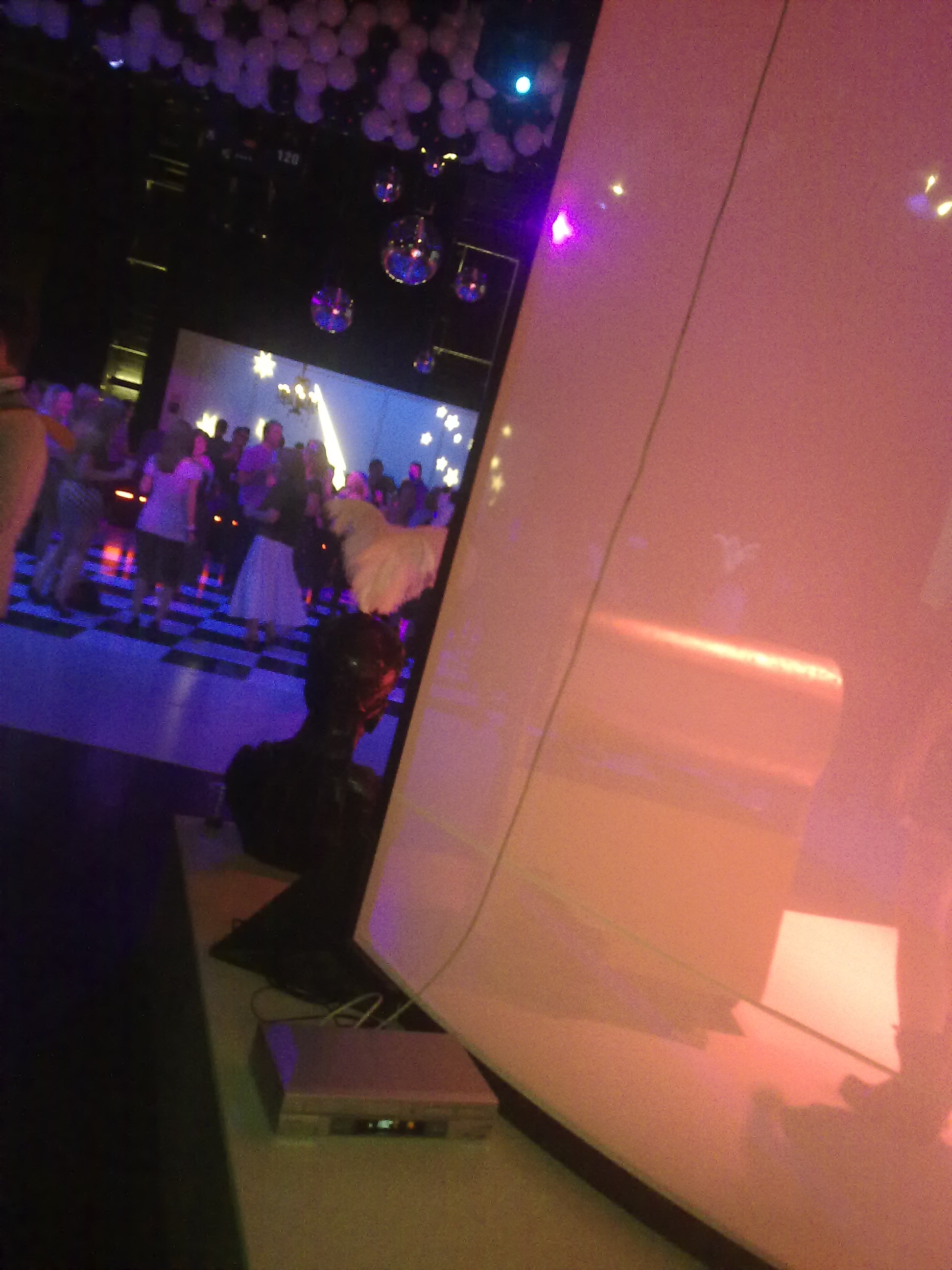 My social life goes through fits and starts. There are some weekends when I have absolutely nothing to do. I sit in the house, twiddle my thumbs, and regret the inactivity. Other weekends I go from event to event.

Friday night was more of the latter than the former, as there were three functions I’d planned to go to. There was the general christmas party in the television studio, another christmas party, and a farewell party for a colleague and friend who was leaving. I made it to two of the three parties which I thought was a fine effort.

As as few of us travelled between parties we came to a conclusion: music can either make or break a party.

Last year’s Christmas Party was fun, but not as much as fun as this year’s simply because the music was so incredibly good this year. Last year, the dance floor was empty for much of the evening. This year it was busy from very early in the evening.

“You know what the music reminds me of?” a colleague said to me at one point. I looked her straight in the eyes and said “The Exchange Hotel mid 90s” and she burst into agreed laughter. Minutes later, as MC Hammer came on with “You Can’t Touch This” I was taken back to the weekly disco at The Vines at The Berri Hotel in South Australia.

It’s amazing how music can take you back to a particular place and time, isn’t it?

I think I developed a slight crush on one of the DJs as he appeared to channel for a while my entire musical collection from the mid 80s to the mid 00s.