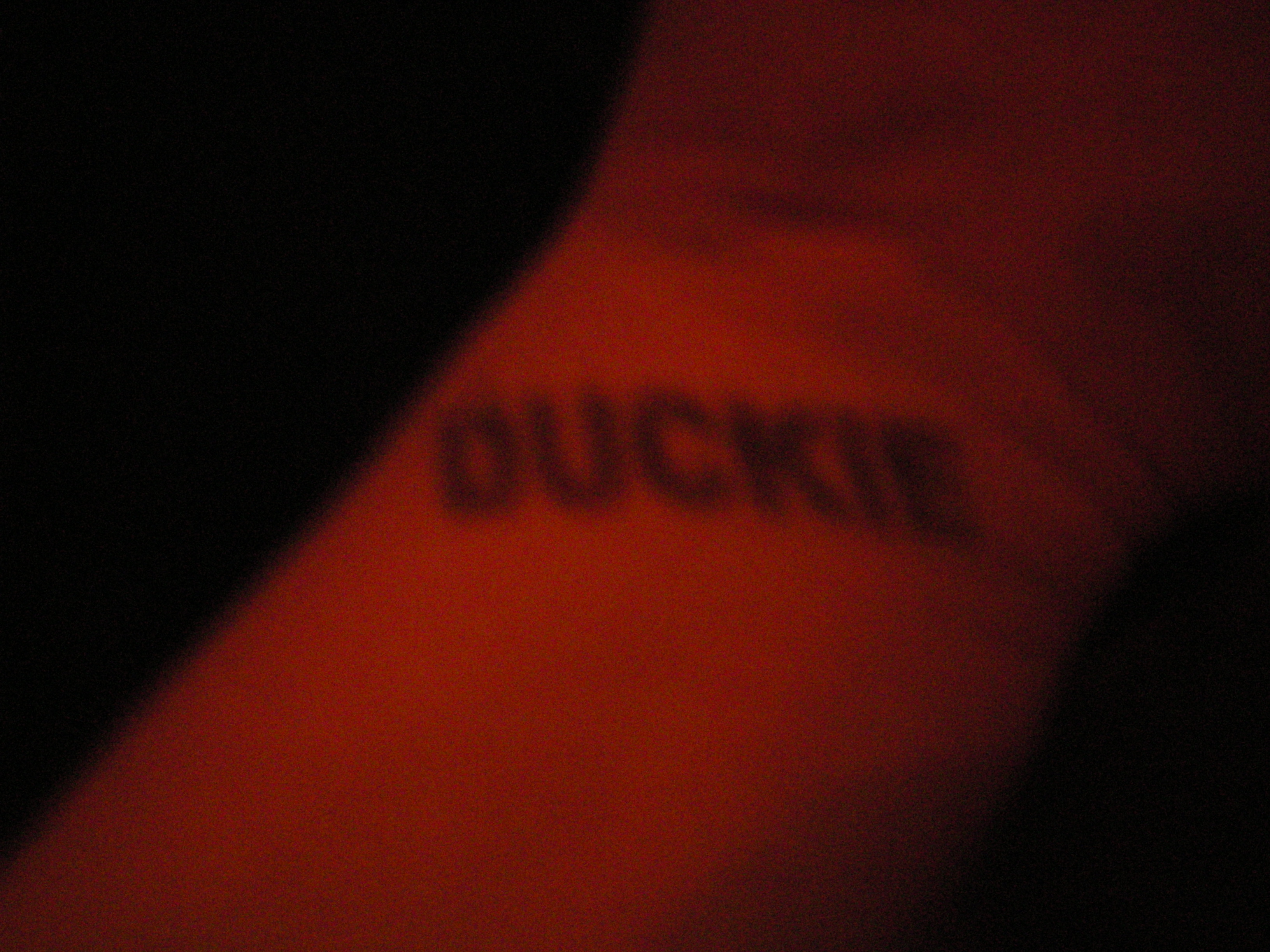 “OMG, I’ve been there”, I whispered in the ear of my friend, as an image of the The Royal Vauxhall Tavern in London flashed on the screen. We were sitting watching the play, “A Life in Three Acts” at the Sydney Theatre Company this afternoon.

Even a couple of hours before going to see the play I had little idea of what it was about. My friend had obtained tickets and invited me because she thought it was something I might enjoy. She had only described the play as being “about some old poof going on about his life”.

The old poof in question (and I use the phrase poof with affection, not in a negative way) was Bette Bourne. Although I’d never heard of Bette until today’s play, I’ve since learned Bette (who was born Peter Bourne in 1939) is a British actor, drag queen and equal rights activist. Bette, by the way, seemed to prefer the use of the word “queen” to describe gay men.

In essence, the play is a monologue/conversation where Bette, aged seventy-one recounts his life story through a series of questions posed by another actor on stage, Mitchell Butel. The format for the play took the style of a scripted, though perhaps also occasionally ad-libbed, television chat show. For the most part, Mitchell sat there listening intently and occasionally asking a question. As a piece of theatre, it was actually quite low-key.

Throughout the afternoon we learned of Bette’s early interest and involvement in mainstream English rep theatre, his “politicisation” through early involvement in the Gay Liberation Front in LONDON, his life in a commune (he left when the drugs became too much), his relocation to New York and his contact with Quentin Crisp. In some ways, Bette has become a Quentin Crisp-like figure with his clever one-liners and insightful observations about life. He was also dressed in what he described today as “Double Bay drag”. He didn’t look disimilar to Miriam Margolyes and Germaine Greer, I said at interval.

Although the play goes for close to 2.5 hours (including a 15-20 minute interval), neither of us felt it dragged on for too long. In fact, it was a very pleasant, well-timed way to spend the afternoon. Obviously the subject matter won’t appeal to everyone, but I quite enjoyed it, and would recommend it if you have an interest in gay history, but also if you like to hear someone who is a good story teller, and willing to put themselves out on the life.

And for just a brief moment, today, I was fondly reminded of a great night from my trip to London in 2008 when we visited Duckie at The Royal Vauxhall Hotel. It was a fun night back then, and it was interesting to discover today the pub has such a long history as a gay venue.

After the play we headed out for a bite to eat and a drink. Combined with a few hours at work this morning, it’s been a really enjoyable Sunday, though also exhausting.