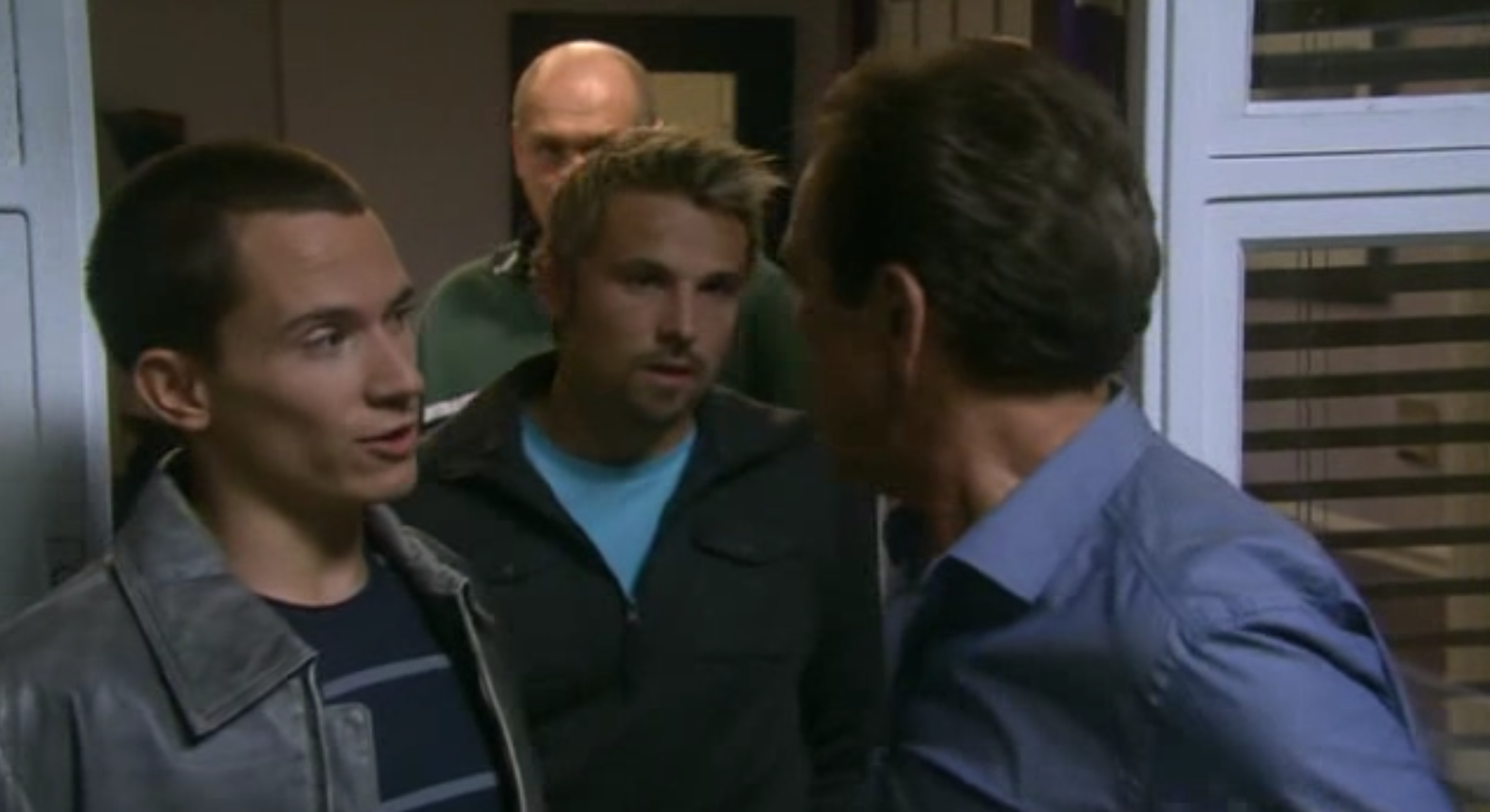 It was a night of catch-up-tv for me. My friends Graeme and Grant had mentioned the “coming out” episode of “My Family” the often awful British sitcom, and so I went looking for a copy of the program so I could be “up with the program”.

I thought it was quite an interesting episode, and quite enjoyable, as we watched the mother become a little upset that it was the father who Michael first old he was gay. It was a nice twist of fate, I thought. And we were left with a bit of a cliff-hanger about what happens now.

A lot has happened since the last time I saw an episode of “My Family”. A bit of Googling revealed the actor who played the older son, Kris Marshall, had an accident a couple of years ago and was seriously affected. The new plotline, I read, was an attempt to attract a younger audience for the program. It might attract me for a while. Who knows?

Goodness knows why, but I was exhausted at the end of the day and came home looking for peace and quiet. And aside from catching up on television, I also ended up chatting on Twitter and watching clips on Youtube.

In memory of the bloke from Boney M, I went back and viewed a few of their songs. When it comes to Boney M, I’ve always been a fan of the B-sides and the lesser-known tracks. While songs like “Rivers Of Babylon”, “Rasputin” and “Daddy Cool” have lived on (and they’re great songs), I’ve always been more of a fan of tracks like lesser-known hits like “Ma Baker” and “Belfast” and album tracks like “Never Change Your Lovers” and “Steppenwolf”. Later still, in my university days, Boney M re-emerged with some dance club hits…

So yeah, anyway, as you can see, it was a night to put my mind “on hold” for a while.