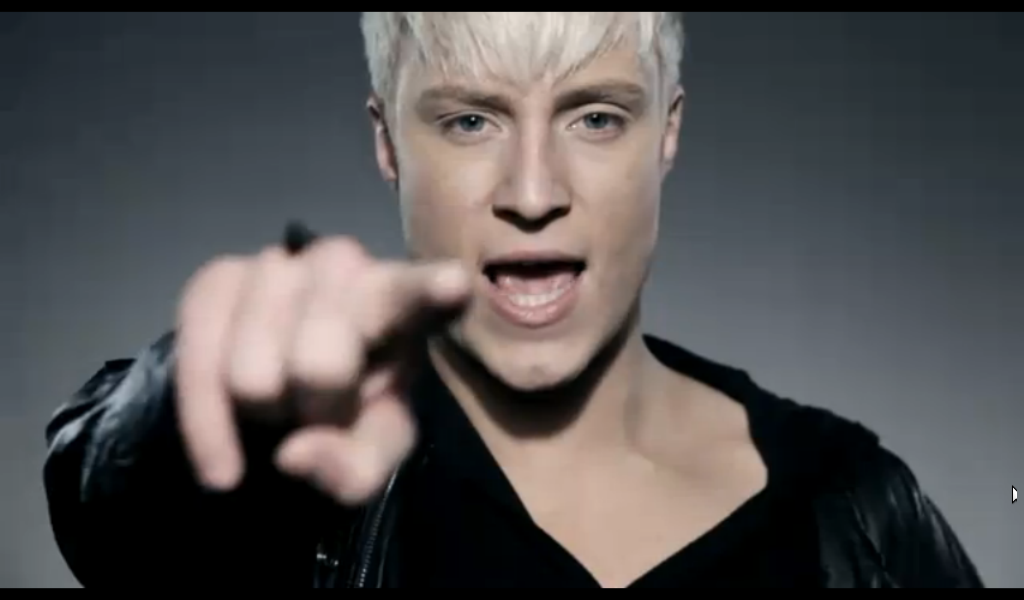 Previously on this blog, I’ve written about my slight obsession with Swedish pop star, Ola.

I first discovered his work when he was an entrant in Melodifestivalen, the Swedish finals leading to the Eurovision Song Contest back in 2008. I thought the song, Love in Stereo was “okay”. A few months later I saw him perform live at Stockholm Pride and, again, I thought he was “okay”. He went from being “okay” to pretty fantastic when, two years later, he entered Melodifestivalen with the song “Unstoppable (The Return Of Natalie)” which was one of my favourite songs that year. It’s so incredibly catchy, and he performed it with such great enthusiasm.


In the last twelve months I’ve also become quite a fan of his song, “All Over The World” which I think has a great tune, has fun lyrics, and is well sung.

Oh by the way, there’s a terrific tribute clip made by a Canadian which is very cute.

Anyway, I just wanna say that I love the fact that, at 46, and with very broad musical tastes, there’s still time in my life for a good pop song.