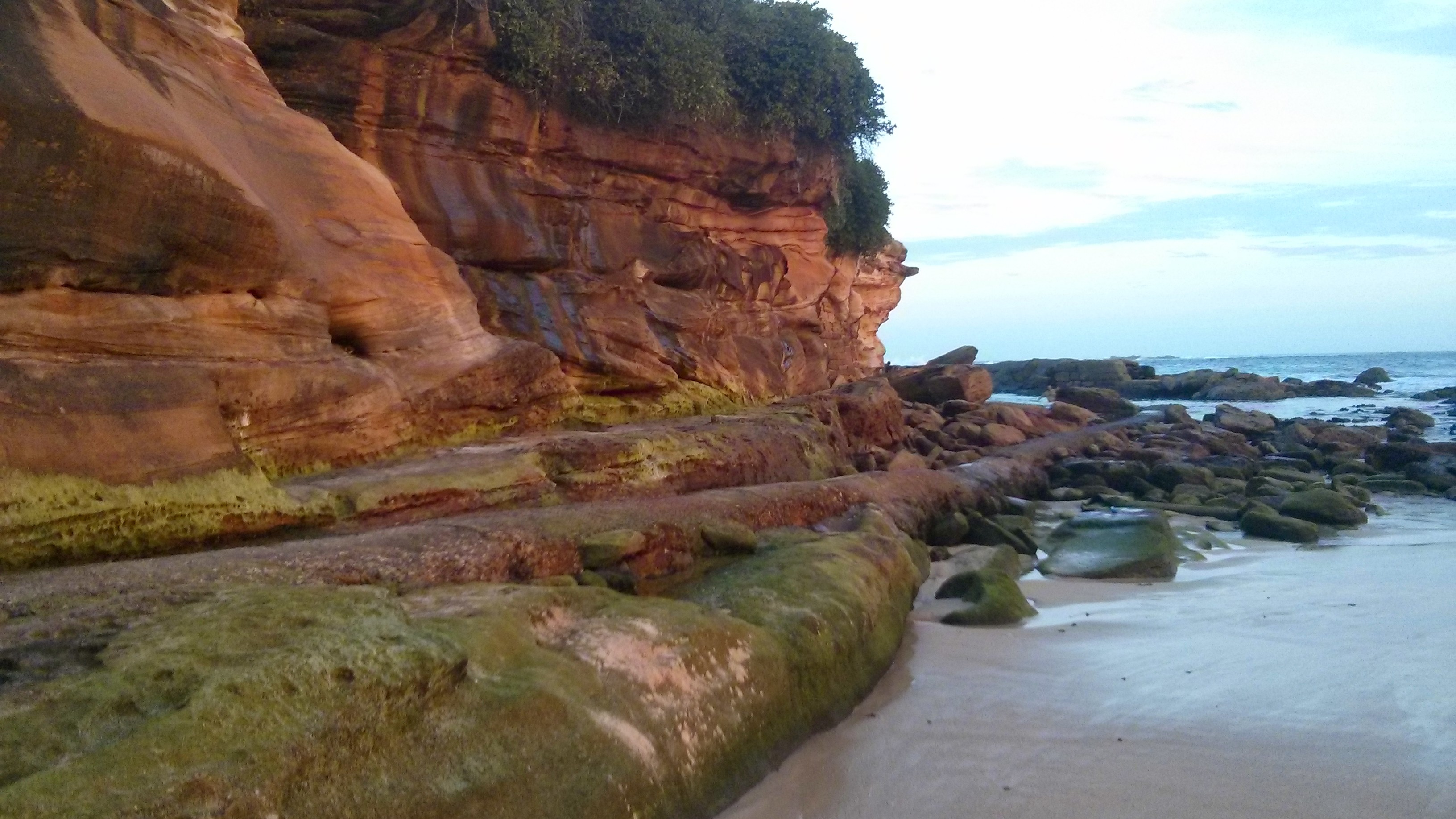 So it’s Friday afternoon, you’re sitting at home in a t-shirt and shorts, and a friend texts you to say “I need a drink”. A tough week at work, apparently. So you agree to meet for a bite to eat, and can’t decide where to go. “Let’s go to the beach somewhere”, we decided, agreeing quickly on Coogee. “Of all the Eastern suburbs beaches, it’s my favourite, I declared”. “Besides the people on the 372 bus are much nicer than those on the 393 or the 395”, I added. “They stand up for old people, they don’t think their shopping bag is entitled to a paying seat of its own, and they don’t ignore you because they’re so engrossed in their mobile phone”, I said. Ten minutes later we were at Coogee and exploring the options. Quickly we settled on fish and chips at the outdoor cafe near where the buses stop. The food was good, though not great. Later, a walk along the beach, and we both concluded that “oh so necessary drink” wasn’t needed after all. Ice cream, on the other hand :)