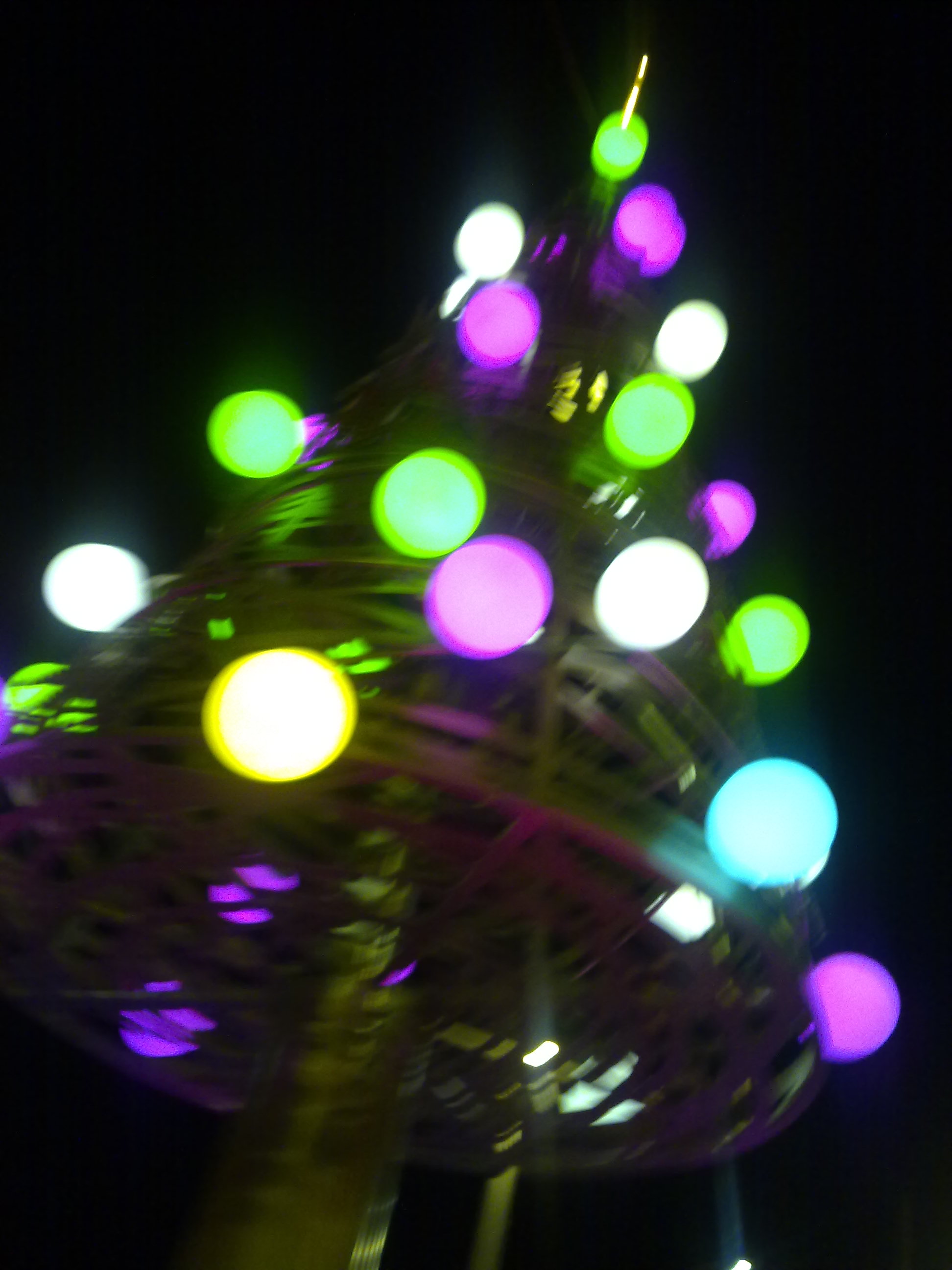 I hadn’t planned on going home for Christmas this year. I’d already taken six weeks annual leave this year, and figured it was “my time” to work through, while my colleagues took a break.

But then I got a text message from Michelle, with a photograph of her son Sam, receiving his end of year class certificates, and I started to feel emotional about it all. And then, there was an email from Jetstar with cheap ticket options.

And so, thanks to a combination of cheap tickets, and points from Qantas and Virgin, I booked tickets. I’m flying to Lismore on Christmas Day, and returning to Sydney a few days later. My Christmas Day plans are: wake up, pop in for a church service somewhere, and then head to the Qantas Lounge at Sydney airport for a few hours where, hopefully, there’ll be some lovely treats, ahead of a flight to Ballina/Byron.

In the meantime, here’s a few photographs from the last few days, which have included a lovely catch-up last night with three out of four of those of us involved in Surry Hills & Valleys, a farewell for a work colleague (where we presented him with the book, “The Beautiful Poetry Of Donald Trump”), and the aforementioned nephew’s end of year class certificates. Oh, and my lame-arse attempt at Christmas lights this year.