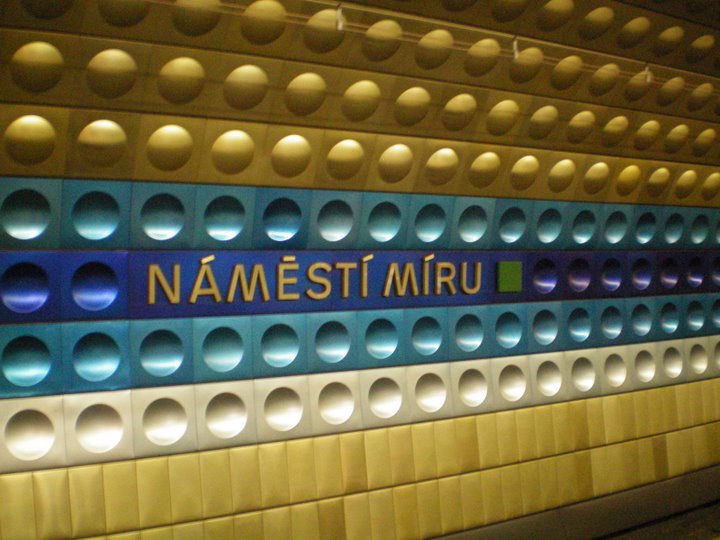 Stockholm: For my first few days there I used the Stockholm Card which included free public transport within the greater Stockholm area, covering buses, trains, metro, and even a couple of ferries. After returning from Narvik, I bought a monthly ticket costing 690 Kr, about $120 Australian. I used it every day several times, especially on the metro system, with regular services every couple of minutes right up until about 1 o’clock in the morning. And, significantly, they’ve managed to build a metro system on a geographically large city on many islands…

Tallin: I didn’t use public transport there much because the city was quite small. On the occasions I did catch some buses or trams, I used my Tallin Card without any worry.

Riga: I also didn’t use public transport there much because I mostly stayed in a small area.

Prague: Unbelievable! I bought a 5 day pass for the entire public transport system which cost about $30. To get to and from where I was staying I had to catch a brief metro trip (services every few minutes), followed by two stops on a tram. I used it all the time and got around the city very easily. Not an ugly advertisement in sight and they had artistic designs throughout. Oh, and they didn’t have ticket barriers per se, which meant the population got on and off trains quickly and without congestion.

Amsterdam: I didn’t use public transport much, because everything was reasonably close by.

London: The tube is quite amazing with lots of regular services. A bit overcrowded for my liking. And probably quite expensive. But still, it worked.

Paris: The metro system is over 100 years old, is cheap (a daily ticket was 5.80 Euros), and easy to get around. Quite spectacular.

Hong Kong: As with Singapore, an unbelievably good system with regular trains and it’s cheap.

Sydney: Tonight it’s going to take me 35 minutes to get to Bondi. I’ll need to walk 10 minutes from my place to the station to catch a train, and then I need to catch a bus and it’s going cost me about $6.00 each way.