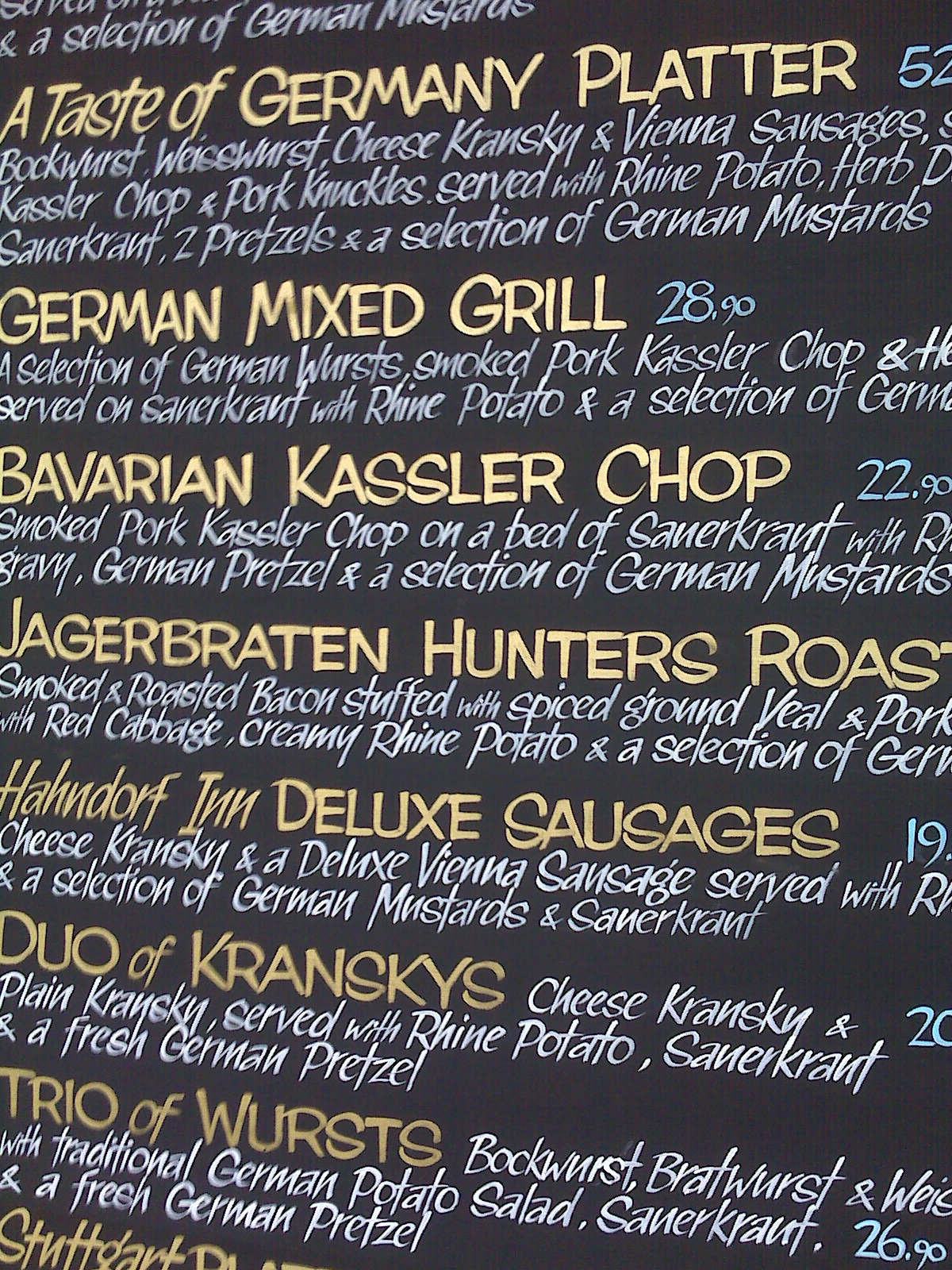 After the last few days of near continuous activity, Sue and I have needed a bit of a break, so we’ve spent the day close to home.

Late this morning we went out to pick up some brochures for a planned Barossa tour tomorrow, which we considered over a coffee. And then, after lunch, Sue went to a movie, “Mao’s Last Dancer” while I visited some colleagues here, one of whom I’ll work closely with in the future.

And then later this afternoon we went for a drive up into the Adelaide Hills, visiting Mount Lofty which was reasonably well fogged in, and then onto Hahndorf which is a beautiful little town.