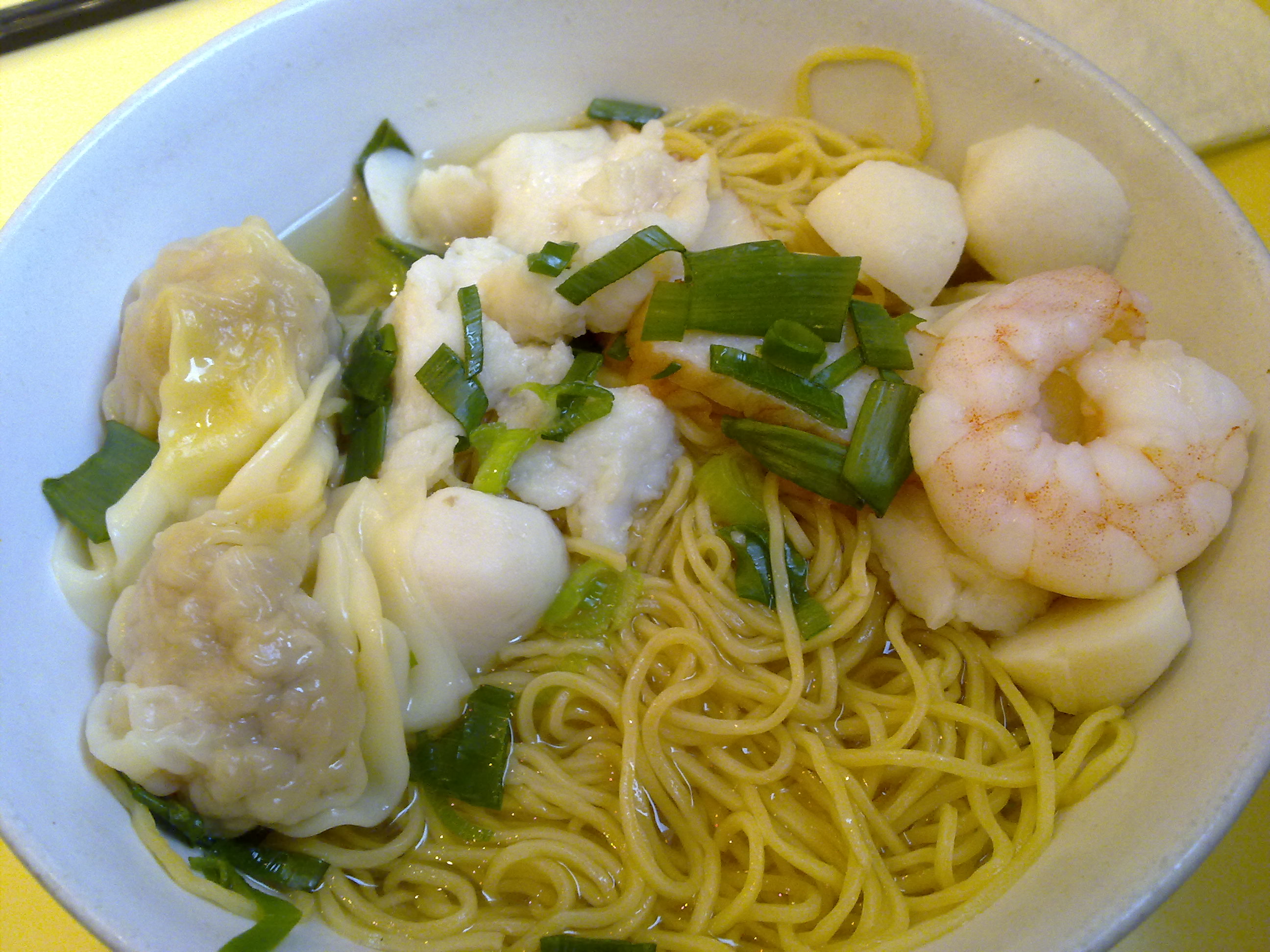 It’s really tasty, just about the right size, and I can always quietly read the newspapers they have there while I consume it (even if my glasses do occasionally fog up).

Having taken the day off work to try to prevent a worsening of the cough, cold, flu thing that’s doing the rounds at my workpace at the moment, I decided a bowl of soup would be just the right thing for lunch today.

However, the normally quiet eat-in/take-away was packed to the rafters. Most of the tables were taken, and all of the newspapers were in use.

Still, the soup was very enjoyable, and just the right thing for a coldish day in Sydney when I was also feeling a bit crook.

Early in the day I toyed with the idea of going to work, but by lunch-time I realised how stupid that decision would have been.

It’s funny when you’re feeling a bit sick, but not exactly dead to the world, and the decision making process you make about whether or not to go to work.

I woke early this morning feeling quite ill, though still able to function to a degree. The mind was strong, though the body was weak. For about an hour I remained in bed weighing up the pros and cons of being a bit sick today verses going to work and becoming a lot sick. I chose the latter, because I have some important things on tomorrow that I really can’t miss.

The last few weeks have been reasonably busy at work, and with everything else that’s been happening in my life, I suspect I’m a little run down which probably just adds to the illness.

But there’s some light at the end of the tunnel.

And despite having a bit of a cough, some congestion, and feeling a little tired, I’m ending the day in a much better position than I started.