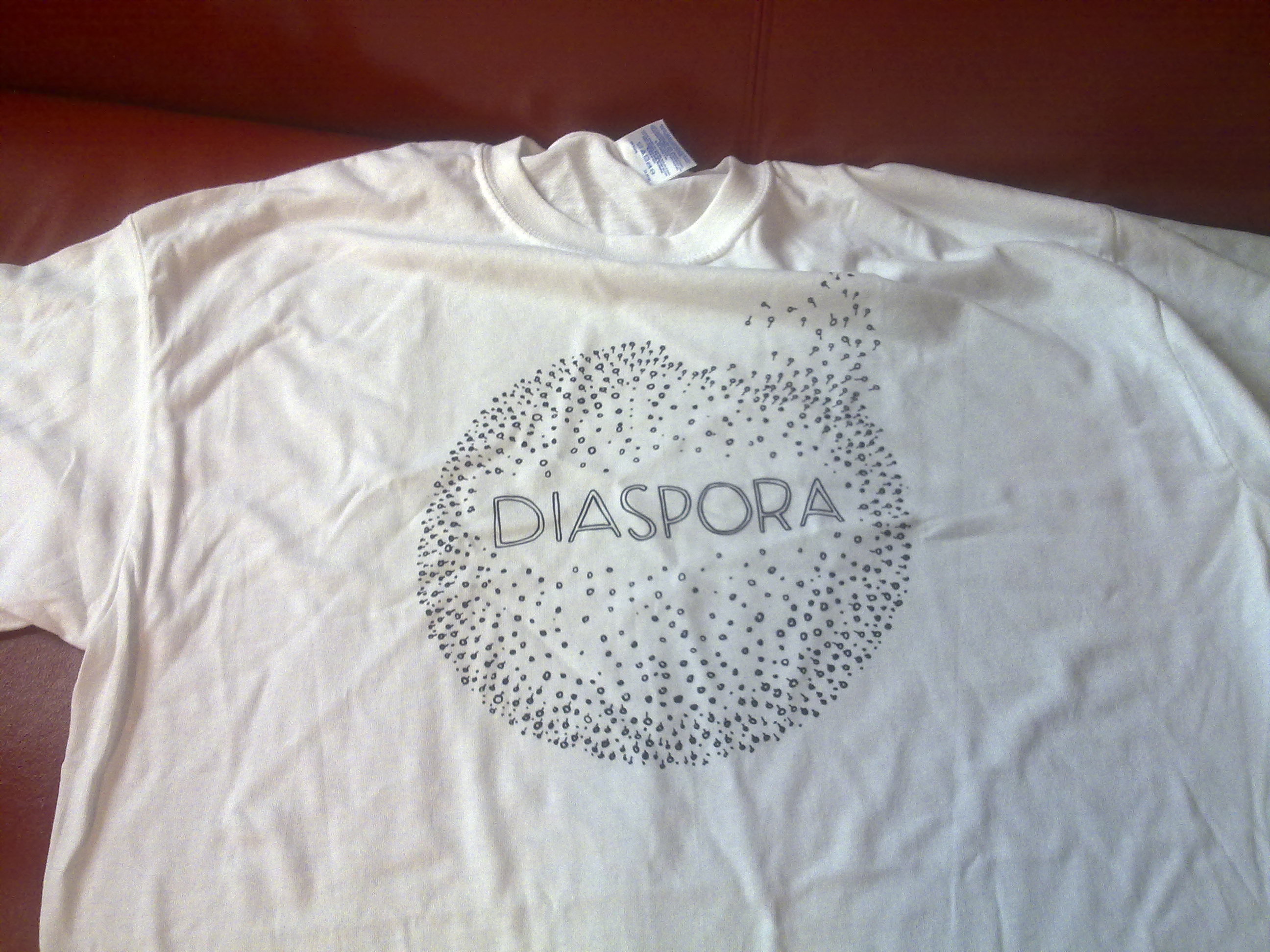 For the last few mornings I’ve woken to the sound of rain. It’s a sound I love. I also love the feeling in the air rain generates. It’s great to lie in bed, to listen to the radio or watch the television, or just enjoy the sound of the rain. Going to work is another thing, altogether.

Especially when you realise you’ve left your umbrella at work. So this morning I caught the bus. Well, eventually. The first bus was full. And the second bus was about to drive past without stopping until I glared at home. Suddenly, he changed lanes again and came straight towards me and picked me up. Just as well… :)

Oddly enough, in preparation for our Swedish class tonight, we had to write about a disaster or a weather em ergency we had lived through, I wrotea story about growing up in Lismore, and how Lismore has many floods. In 1954, I say, my family lived in the roof of our house with the water below. My five sisters, my grandmother, my uncle, my mother and my father were isolated. Many people died in 1954. And then in 1974 when I was nine years old, we had an even bigger flood. But our house was higher. Still, we were surrounded by about 6 feet of water. 1 foot more and we would have had water in our house. My family still lives in the same area, but the city now has a levee bank. That’s a rough translation back to English, anyway.

Tonight’s class was quite difficult. Lots of crazy grammar and shit.

In other news, there were three interesting items in the mail today. First, notification of the annual “fire safety inspection” (or rather an up dated version, since the first version announced the inspection would be on December 16, 2007). And at work, there were two further interesting items. There was a package from China – a mobile phone replacement cover I’d ordered. And second, a t-shirt from America.

Meanwhile, I’m sitting back and reading the rain will continue for several days. After a record wet spring – reported earlier today – I am beginning to wonder if we’re going to face an equally wet summer. And I wondered, for just a moment, if whether heading home for Christmas in a couple of weeks might see me stuck in the middle of a flood.