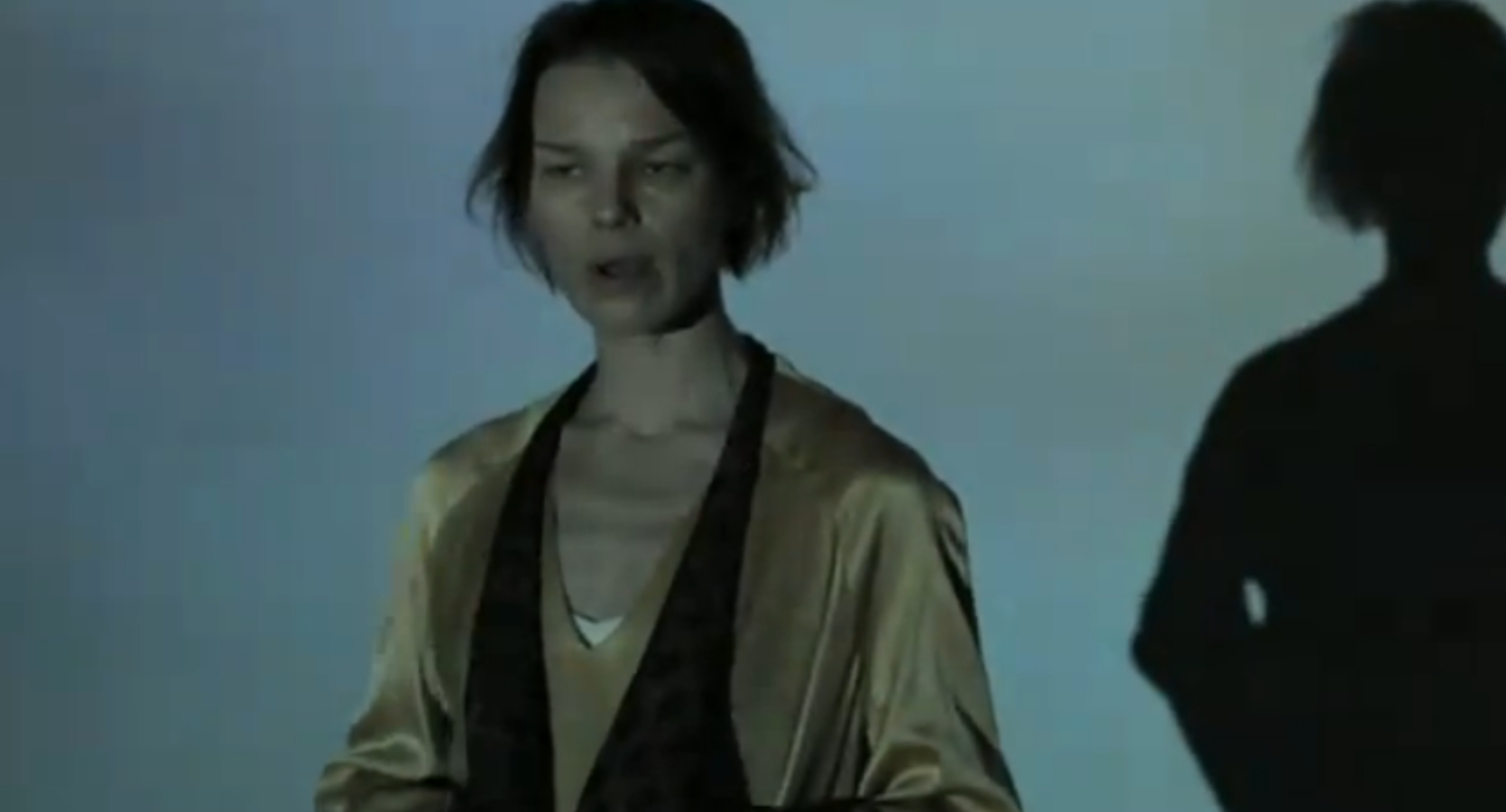 For the last few weeks I’ve had the song “Lilla Anna” by the Finnish-Swedish singer, Anna Järvinen stuck in my head.

She’s a Finnish-born singer-songwriter who moved to Stockholm at a young age, according to her Swedish-language Wikipedia Entry.

The rest of the entry goes on to say she was in a pop group, “Granada” for a while, but has been a solo performer for about the last decade, and that her solo work has received a number of Swedish Grammy nominations.

The entry also mentions that she’s an art-teacher on the island of Lidingö in Stockholm.

I guess what I like most about the song is the whole 60’s vibe to it, and that she looks seriously like a cross between Björk and Glenda Jackson.