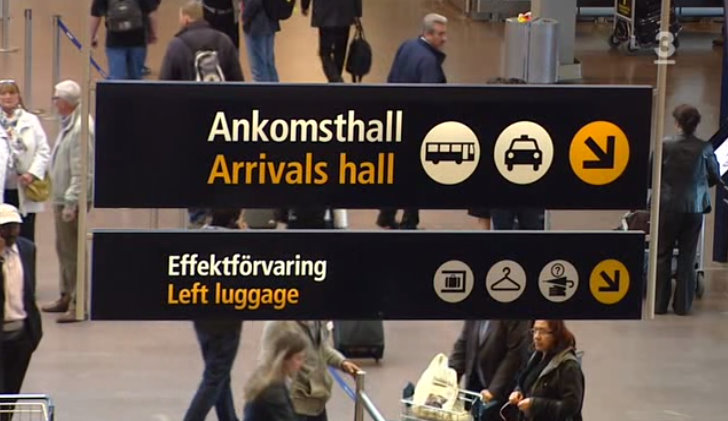 On The Road Again

I’ve been thinking about it for a few months, and was procrastinating about how long I would go for. But by about Wednesday this week. it was pretty clear in my mind 2013 would be the year I would take a “longer break”. As you’ll note from my blog, it’s been eighteen months (almost two years) since I’ve had a holiday, and I’m feeling a little tired, exhausted, to be honest. And so I’ve booked a flight from the beginning of March until the middle of May.

So where am I going? You don’t really have to ask that do you? Much of the time will, of course, be spent in Sweden where I plan to attend the Swedish finals of Eurovision (a couple of people who I don’t know all that well laughed out loud when I told them), as well as the opening of the ABBA Museum. I’m also going to a radio conference in Berlin in March, where I’ve been asked to be on a panel discussing digital radio (very excited). And just yesterday decided I would like to join the drunken yobbo backpackers who go to Turkey for Anzac Day, though I don’t plan on being a drunken yobbo myself. Beyond that, I haven’t really planned much of the trip.

My friend Sue will also join me for part of the trip, which I’m very excited about. We’ve only ever travelled together within Australia, so it will be great to have this new adventure together.

Some people amass great wealth and possessions in their life. Me? I like to travel.