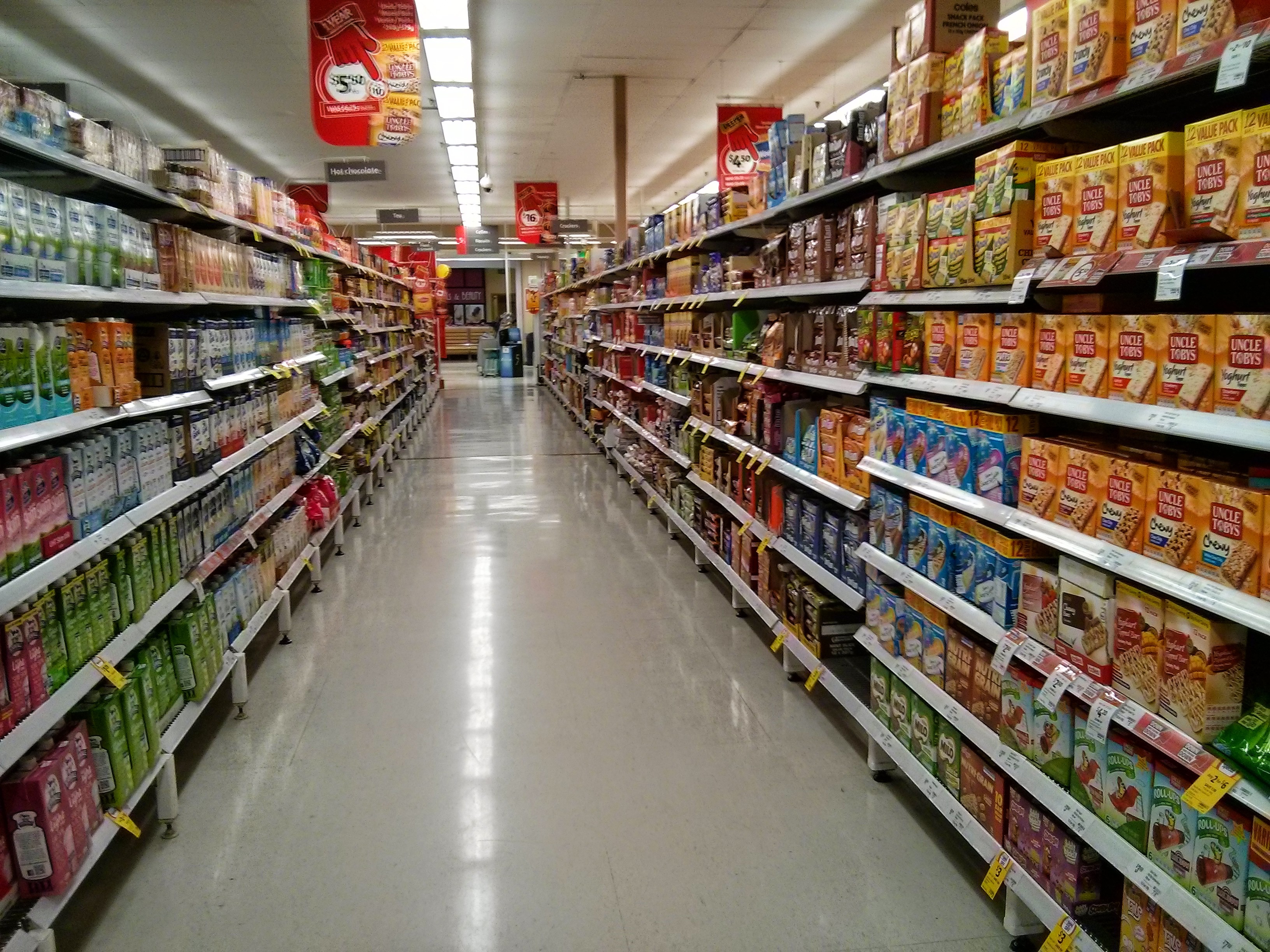 For most of my life I’ve never been an early riser. From my earliest years I’ve usually struggled to wake up any earlier than seven. I’ve always been a bit of a nightowl. That said, there HAVE been times throughout my life where I have woken early, and I seem to be in one of those phases right now, a phase which has been happening for about six months now. Maybe it’s about getting older?

Amongst the great things about getting up early:
Going to the supermarket at 6.30 when there’s nobody else around.
Going to my local coffee shop for an early morning coffee to catch up with the news and not having to search for a table.
Getting in to work nice and early, and getting a fair bit done.

Amongst the disadvantages:
Having time to catch up with Breakfast television – it’s truly awful.
Nodding off mid-evening in front of the television.

Early to bed and early to rise makes and man healthy, wealthy and wise? Maybe. Let’s see how long this lasts.