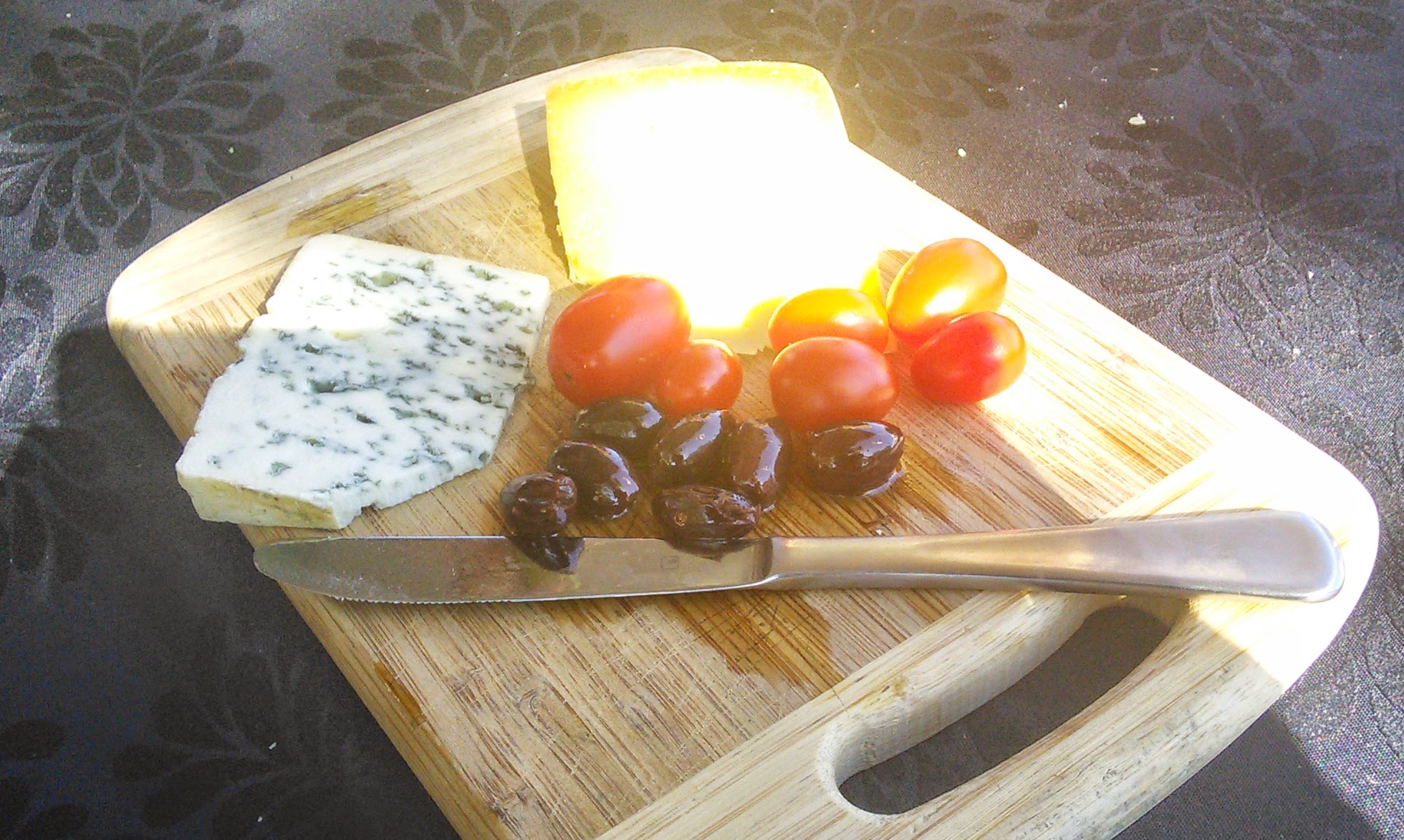 “OMG, it’s Kerry”, I shouted out inside my heard. Instantly, I realised I shouldn’t be surprised since I knew Kerry was a regular at the Lismore Farmer’s Markets. I’ve known Kerry’s partner, Paul for almost forty years (since the start of high school), and Kerry for about a decade. Or is it longer? Because I’ve lived away for so long, and probably because I’m getting older, memories are beginning to fade.

I obviously lots of very familiar memories of childhood, having grown up in Lismore until I was eighteen. I then had a further five years where I was regularly commuting (most fortnights, if not most weekends) between Brisbane and Lismore. And then as I moved away to Bourke, Renmark, Wagga and Sydney, the visits became less regular. And my contacts with Lismore became more directly focussed on close family and friends. There was never enough time for a week-long visit to see too many people, including more distant family. There has also never really been too much of an opportunity to meet new people. So when I go for a wander around the block, there’s hardly anyone I know. Seeing a familiar face is a rarity.

But that said there’s also a real familiarity about the place. Because my family has been in the area for over 100 years, and because I come from larger families, there’s an awful lot of people I see in the street who look familiar, and it’s because we’re probably related. I had a beer in a local pub this afternoon, for example, and there was a bloke sitting nearby who I spotted. “You’ve got to be an O’Brien”, I thought to myself. Though,in response, I’m sure he was probably thinking “what are you looking at mate”?

From time to time, I’ve toyed with the idea of moving back to Lismore. Unless I had a super interesting job which allowed me to meet lots of new people, or made a concerted effort to become super social, it might be difficult to create a new adult friendship circle back here. There again, you never know. But no, no plans to move back just yet.