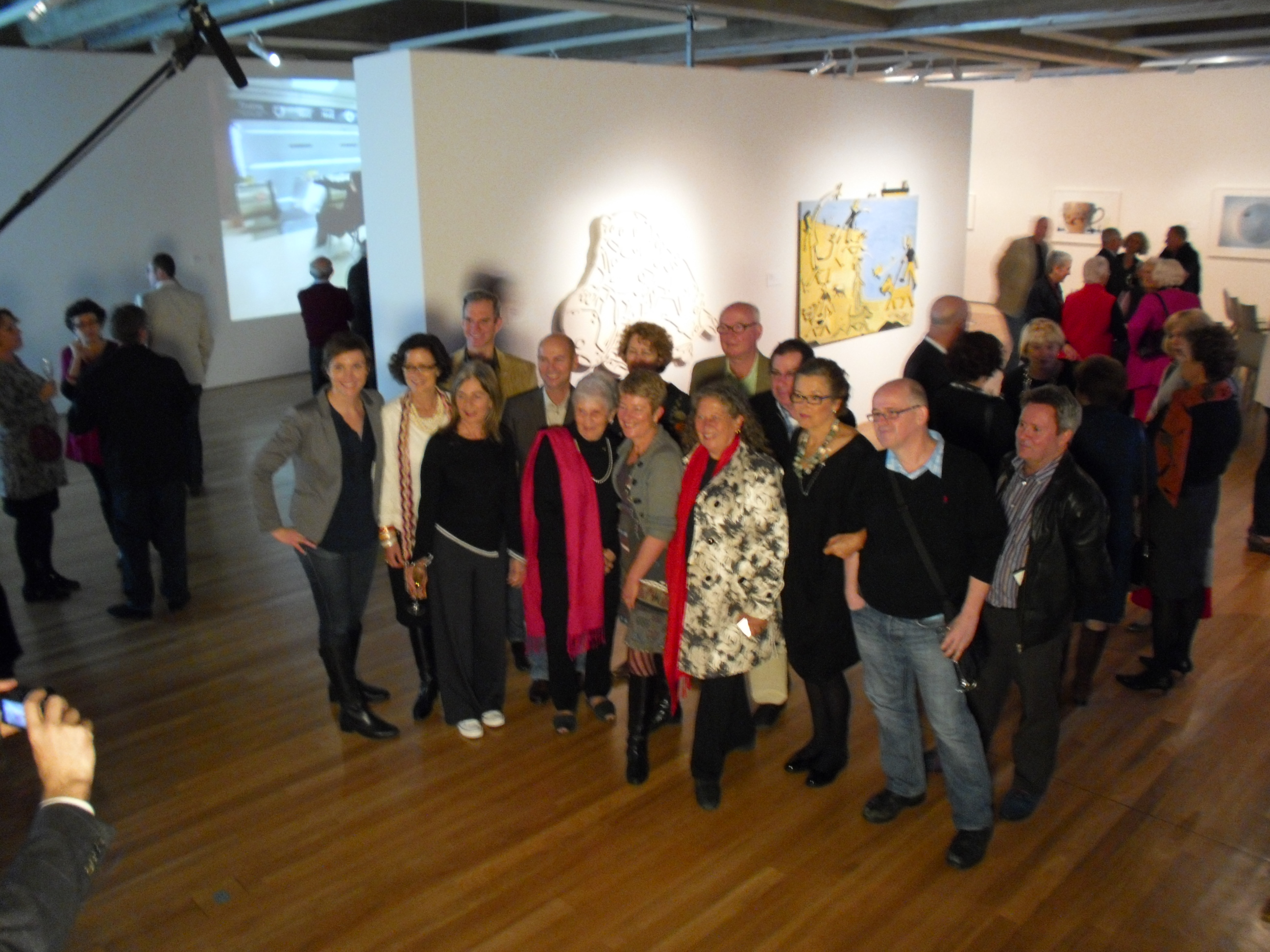 As I’m in the midst of helping a family member move their website from something created in the 1990s using a form of software no longer supported to WordPress, I’ve reflected on some of my own previous website incarnations. I’ve decided it was time to backup/move over the website for Hawkesbury One, an art collective I was once involved in.

Our initial mission statement was thus…

We are a group of friends who have joined together to collect contemporary Australian art from the first decade of this century. Each member of Hawkesbury One has contributed a set amount of money to buy art each year, the artists and works have been chosen by mutual agreement and the art has circulated around the members’ homes every six months. At the end of the ten years, the collection is meant to provide a snapshot of what was happening in this country politically, socially and culturally in the first ten years of the 21st century. Hawkesbury One is about sharing the decision-making process in choosing and buying art. As each member has the chance to have the works in their own home for a period, the art can be seen in different contexts and by a range of people who might never experience it in an art gallery. In this way, the ideas that the art explores are also shared by new people.

Six years ago, from June to September 2011, we exhibited the collected works at the Newcastle Regional Art Gallery.

In 2011, ABC TV’s Art Nation also told the story of Hawkesbury One in a feature about Citizen Collector groups. The video below will give you a good introduction about how the group operated and grew, co-inciding with the exhibition.

Some lovely memories there, and if you want to know more about how the group operated, and what we achieved, check out the page links on this blog also, now hopefully preserved for the future.