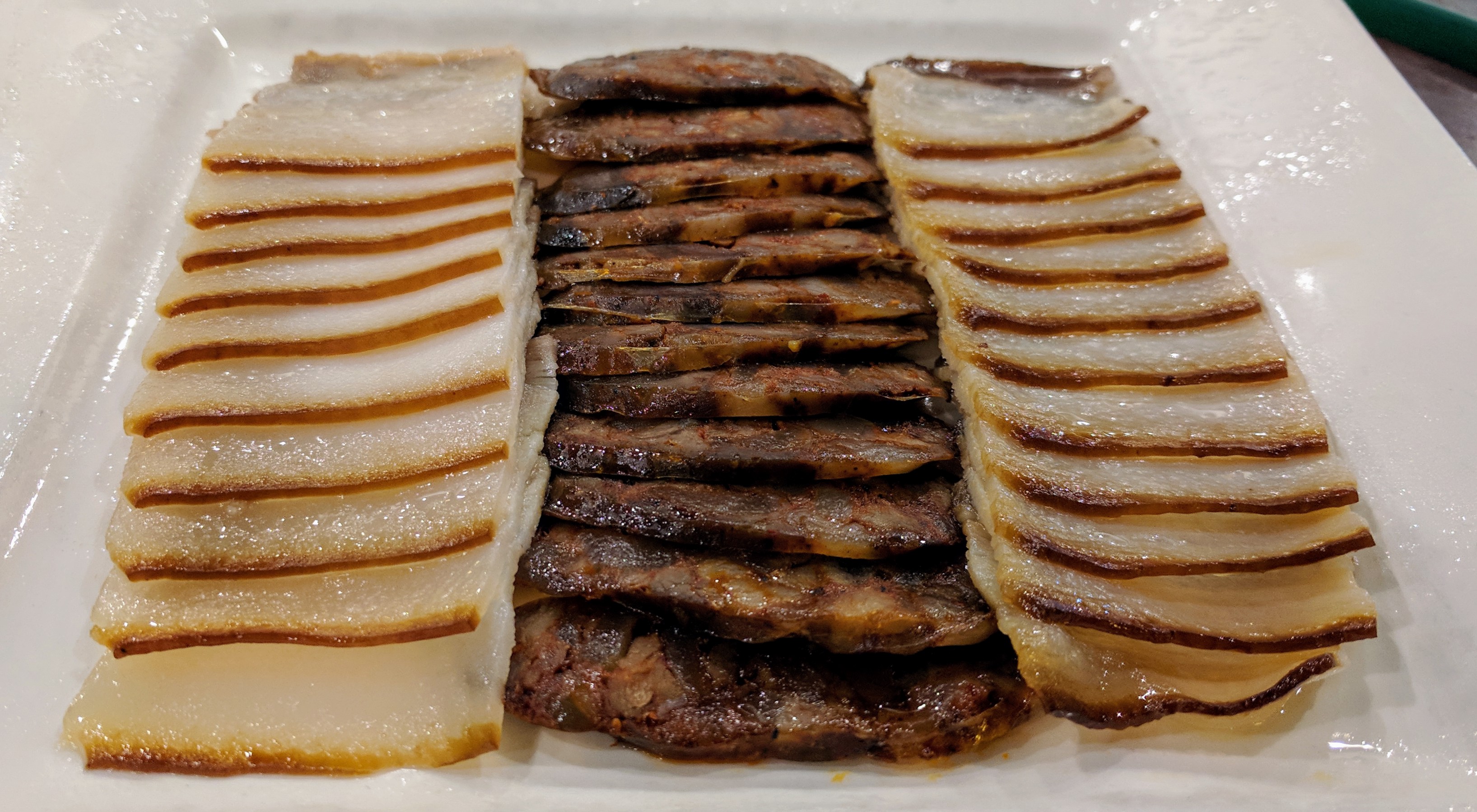 Ain’t it good to be back home again…

After a month of travelling back and forward between Sydney and Canberra (for work), it’s terrific to be back at home. Hotel rooms are lovely, but there’s nothing like the feeling of being in your own bed and having your own “stuff” around you.

For those who do it more regularly, it must be a difficult life. There was a moment a couple of weeks ago, as I looked around the breakfast room at one of the hotels I stayed at, and I looked at all of the single men sitting by themselves having breakfast, I realised how lonely that kind of life must be. Later in the day, you would see them sitting in the bar by themselves, having a beer.

Though I really enjoyed the opportunity to work between Sydney and Canberra, and I really loved working with the team at ABC Radio Canberra, I’m kinda pleased it was only for a month.

Regrettably, I didn’t spend enough time exploring Canberra. As I was combining a couple of jobs, and never strayed much beyond work and “home”, I never made it much beyond Civic, Dickson and Braddon. Entertainment-wise, I also never strayed much beyond Bar Rochford, King O’Malley’s and Red Chilli. Though I did attend a film, as part of the Italian Film Festival, and went to the opening night of the Wharf Review, both of which were very enjoyable.

And on top of all that, as in Sweden a couple of years ago, I’ve developed a case of Cold urticaria due to the combination of colder temperatures and 24×7 exposure (at work and in the accommodation I’ve been staying) to air-conditioning.

So this weekend is hopefully a weekend of wearing shorts, getting my body a little exposed to fresh air and sunshine, and catching up with friends ahead of my next big adventure which is only two or three weeks ago. More to come.