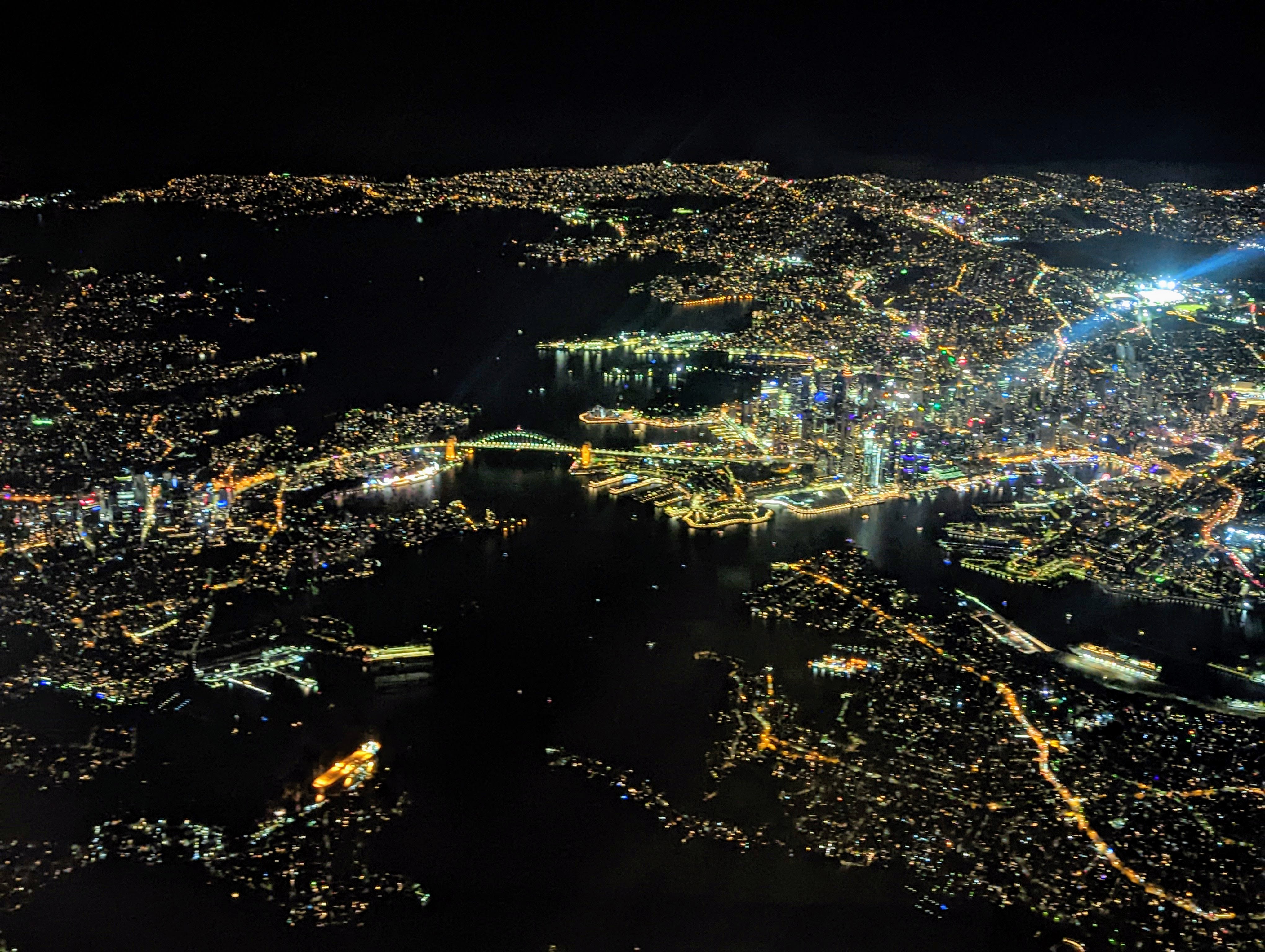 Back in my ‘hood

Though they made me cry, there are some wonderful photographs of Lismore in the current “Australian Life” exhibition in Sydney’s Hyde Park.

I’ve been going to this annual exhibition for as long as I can remember. From time to time, I’ve even toyed with the idea of entering a photograph. Some years the exhibition is excellent, other times not so. But this year’s show really touched me.

As part of my current narrative – “that many people have stopped thinking about/worrying about the terrible disaster of this year” – it always gives me great heart to see images of Lismore that help remind people of what happened, and these photographs really help keep the story alive.

After five weeks on the road – work/life – it’s nice to be back home and to reacquaint myself with life in Sydney.

The thing that hit me most on Saturday night was the “silence” of being back at home. Though you would assume life in Darwin and Lismore would be much quieter than in the centre of Sydney (where I live). But I actually live on a very quiet street, and the silence of my lounge room on Saturday night was almost deafening.

One of the things I’ve noted previously was how people who’ve bought coffee/tea at a nearby cafe have treated the artwork in such a disgraceful manner, treating it as a garbage bin, even though an actual garbage bin was only metres away.

Also on the weekend, I popped in to see an art installation at Taylor Square. The work concerns the impact of industrialisation on different locations in the modern world.

In previous years I might have been interested in the imagery, but to be frank, it didn’t do a lot for me. My interests in art have changed a little. But nonetheless, it was great to see some public art on display, back in my neighbourhood.