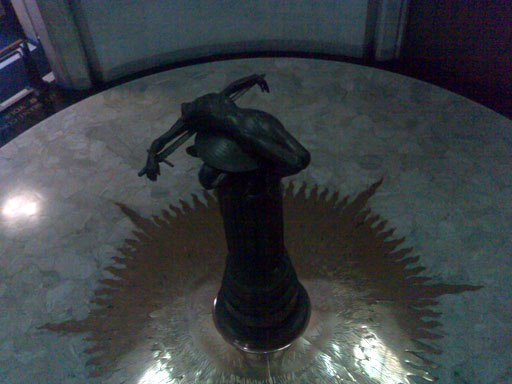 As I needed to work on Anzac Day, it was an early morning start for me today. Actually, I was there yesterday too, visiting the Anzac Memorial in Hyde Park, snapping some photographs of the Anzac Memorial which, in particular, commemorates the contribution of women to war.

As usual, I won’t blog about work, but I like to think what I do each year, and I’ve worked on Anzac Day for about four or five years now, hopefully makes a contribution to a more thorough understanding of what it’s all about.

Meeting at lunchtime with some friends at the pub, they still seemed to be under the misapprehension it was a glorification of war. Many years ago I felt the same, but attending Anzac Marches, as they don’t, makes you realise it’s not.

As you look at those marching you see the many ordinary working class faces of the families who have given their lives over many generations. The plain faces, the twisted noses, the body frames which are unmistakably working class, remind you the people who give their lives are not rampant right-wing war-mongers, but people who do it for well-intentioned reasons (or sometimes because it’s their only option).

When I reflect on my own family’s history, it tends to be divided amongst those who went off to war in support of “The Empire” and the many Irish Catholics (in particular) who have been opposed to war. Myself, I couldn’t possibly imagine going off to war (I’m probably far too gutless)… but I have total respect for those who do. And it’s wrong, in my view, to minimise and oversimplify the many reasons why they do it.