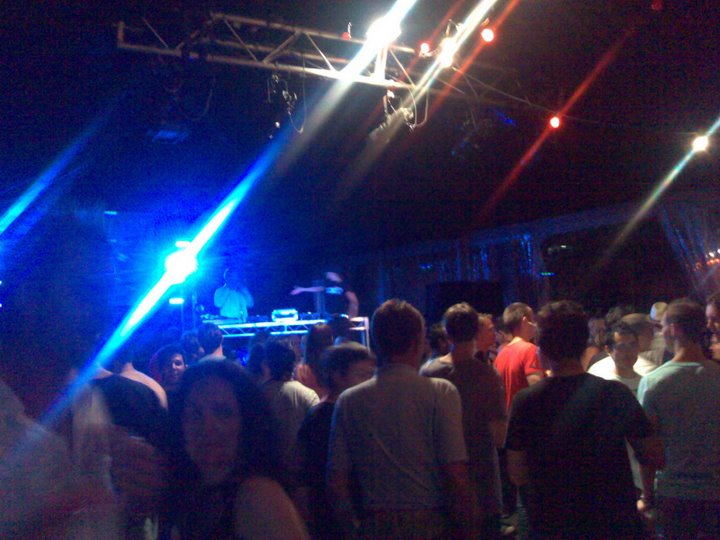 It’s an absolutely beautiful summer day in Sydney, though I wasted half of it by sleeping in until lunchtime! Last night, a friend and I went to the Sydney Festvial First Night and had an absolute whale of a time. And then we had a few drinks afterwards, as you do. I seem to recall getting home about 4.00am, or something like that. Despite the rain, it was a terrific night, and I was particularly impressed with the band, Pink Martini which played in Hyde Park. Unfortunately I missed the three weddings on Macquarie Street, as we had dinner – excellent roast lamb and peas – at about that time at Bills in Surry Hills. Fortunately, I was lucky to be invited to attend the Festival Party at Hyde Park Barracks, which was an absolute hoot. Much dancing, chatting and drinks were had.