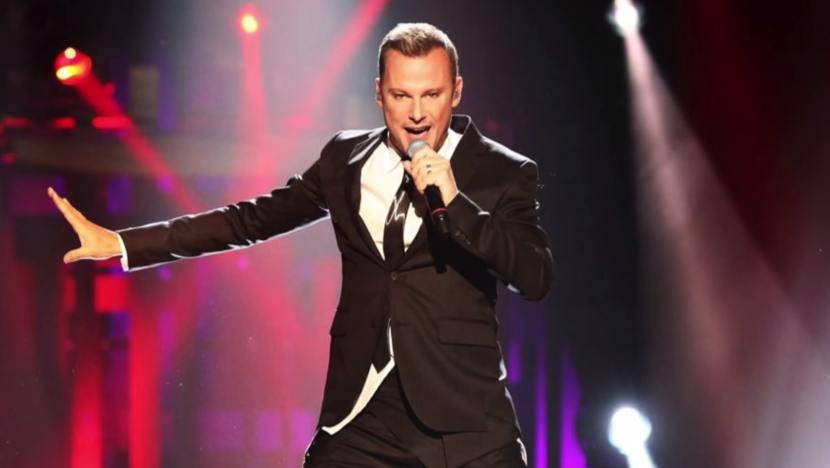 I don’t exactly know how it happened, but it’s happened: sometime in the last week or so I became addicted to Swedish pop-jazz-rock group, Bo Kaspers Orkester. This, of course, replaces my previous week’s addition to the work of Swedish pop singer, Magnus Carlsson. One of the things I really love about Magnus is his perfect diction. As someone who is currently learning how to speak Swedish, it’s really great to be able to listen to music where every word is clear, and thus easier to understand. Although they’re both very quite different artists, Bo Kaspers Orkester and Magnus Carlsson have one thing in common: a touch of “melancholy” in their work.

Despite the perception most Swedish pop is happy, light, joyous, there’s an inherent sadness to much of it also. I remember, for example, Bjorn from ABBA being interviewed once in which he said there was a certain “sadness about the Nordic people” (or words to that effect). He said that sadness was clearly evident in ABBA songs, especially some of the later post-divorce tracks they recorded. But I think it’s also evident in some seemingly happy songs as well.

Interestingly, the driver in the West End Girls video clip is Andreas Lundstedt whose band, Alcazar recorded one of the saddest happy songs of all time, “Crying At The Discoteque”.

One of my all time Swedish favourites is the song “Stockholm i Natt” by singer-songwriter, Peter Joback. On the surface it’s a celebration of life/a love song about Stockholm. But then you listen to the lyrics which, for example, make reference to the final day in the life of Swedish Foreign Minister, Anna Lindh (the day before before she was assasinated)… “Det var September 2003…”

And then you have Bo Kaspers Orkester, a band which loves those minor keys…

It’s not all sad though… take for example the work of Linda Bengtzing… a wonderfully joyous song.

Maybe that’s why I “get” Swedish music. At one moment, it’s joyously happy, the next it’s mournfully sad.

Sorry, no Swedish homework today. I’ve been composing a couple of sentences in my mind, but nothing’s come to fruitition. Too busy listening to Bo Kaspers Orkester…