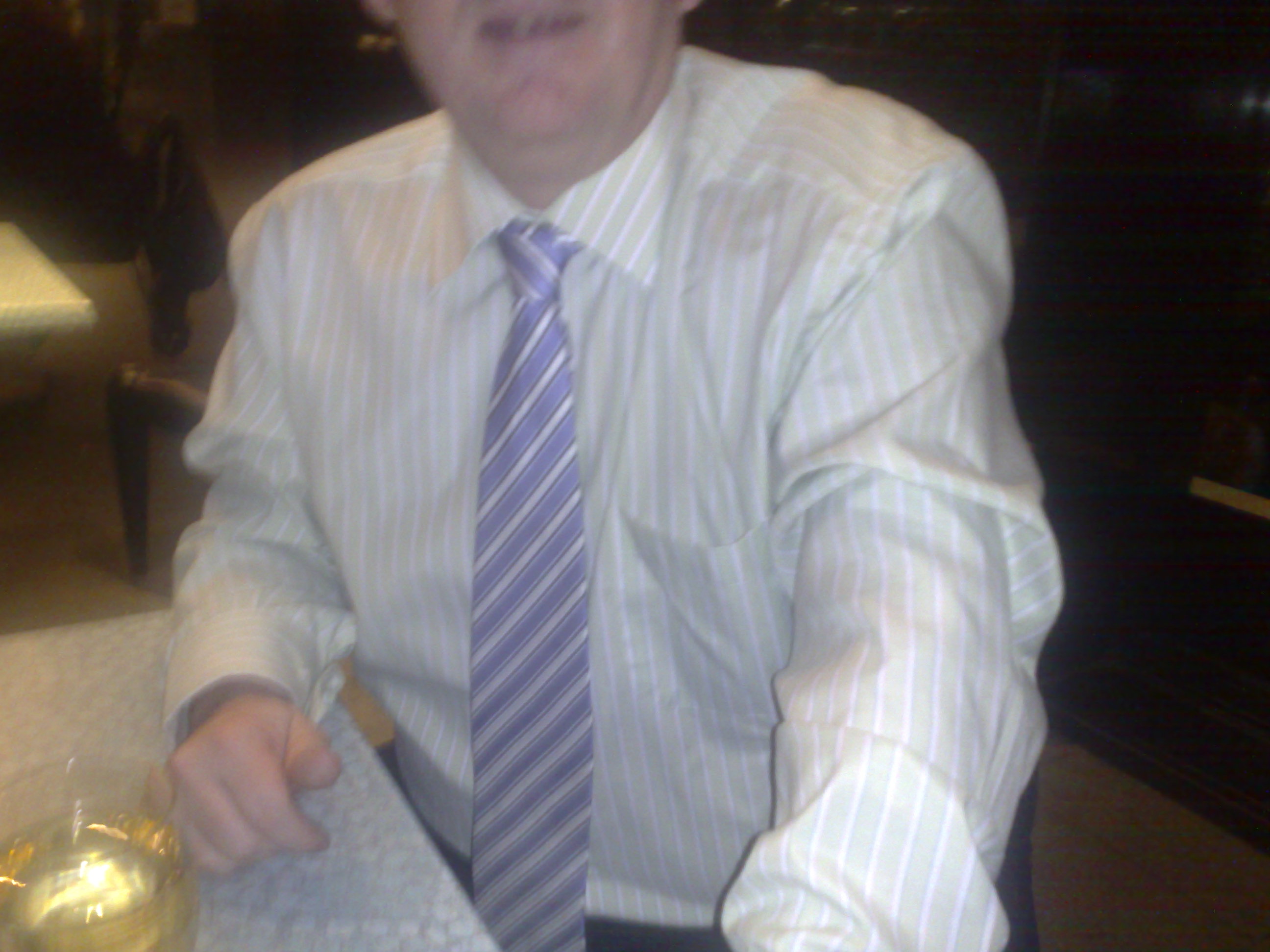 Over a couple of drinks with a colleague from work tonight, we got talking about some of the more mundane aspects of our lives including washing and ironing.

She’s just about to move into a new apartment (out of the hell of share-house living), and she’s contemplating the purchases she will need to make over the next few weeks.

High on her list of priorities is a washing machine because she feels she doesn’t want to have to cope with the dramas of the communal laundry.

I don’t know where I’d be without my washing machine which has, so far, served me well for about 15 years.

I remember purchasing it one night, many years ago, from Hardly Normal at the Super Centre.

I’d had my previous washing machine for about 6 or 7 years. But it was, unfortunately, one of those machines which “walked” around a fair bit when it went into the spin cycle.

I knew it was time to replace it when, walking down the stairs of my previous apartment block scream in a completely passive aggressive manner…. “it’s that fucking washing machine again”.

So I headed off to Hardly and bought a new one and I’ve been living in laundromatic bliss ever since.

So yeah, washing and ironing, and conversations about such. That’s how I spent my Monday evening :)