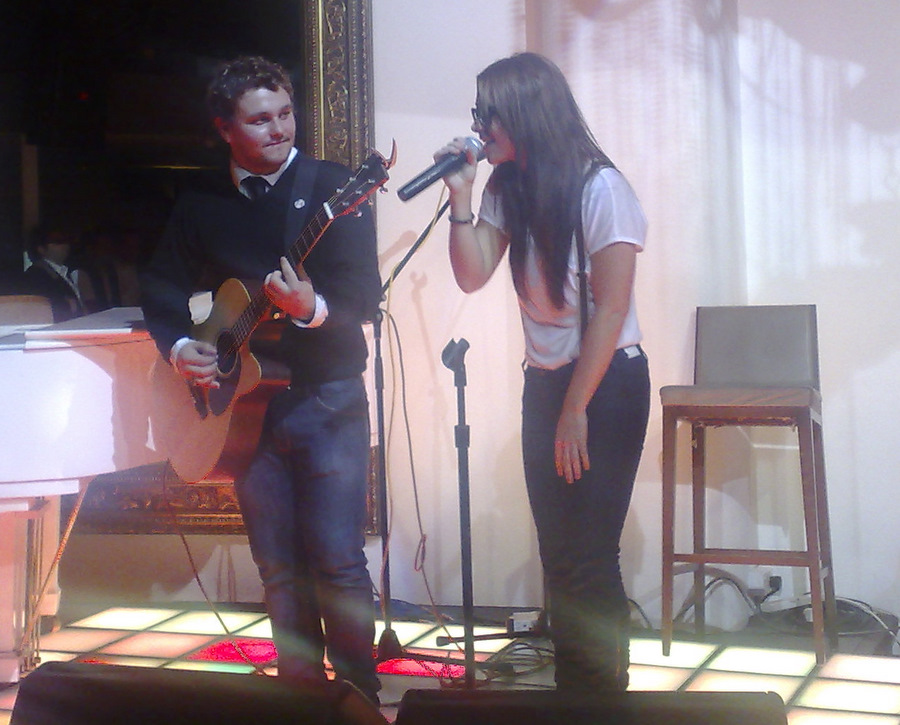 Fruits in the Country

At some point during the night, “Fruits In Suits” was magically transported to Tamworth.

When I was one of the first to arrive at the monthly drinks at Slide Nightclub on Oxford Street, the bar had a distinctly urban feel to it. Lots of suits. Lots of young men (and older men) about town. Lots of real estate. Lots of lawyers. Lots of accountants. As I think I’ve mentioned previously, I have mixed feelings about “Fruits In Suits”. On the one-hand, I like that it’s somewhere “different” to go and meet people. On the other-hand, I’ve never really felt like they were “my people”. “The first point of discussion is always what you do for a living”, I told a mate last night. “And so you’ve got to make some small talk”, I added, suggesting that unless you have an interesting job to talk about, the small talk can be difficult. Tonight I chatted to a bloke who does property valuation for unusual things, and that was a really interesting conversation. But previously I’ve chatted with people with – what I think – sound like incredibly boring jobs.

I also think the cross-section of people go is quite limited. But every few months I go, and I usually have a good time, though sometimes I don’t stay around for too long. This time around, however, I stayed a bit longer chatting with a mate David. And then before we knew it, we were told there was to be a musical showcase featuring some up and coming talented performers.

Most of them were pretty good, I thought. There was a strong country music element to much of what was performed, though there were the occasional show-tune numbers also.

My mate David, who I’ve only known for about 12 months, seemed a little surprised – somewhat sceptical? – about my country music credentials. I still don’t think he believed me when I told him I was a judge for the Tamworth Country Music Awards a few years ago.