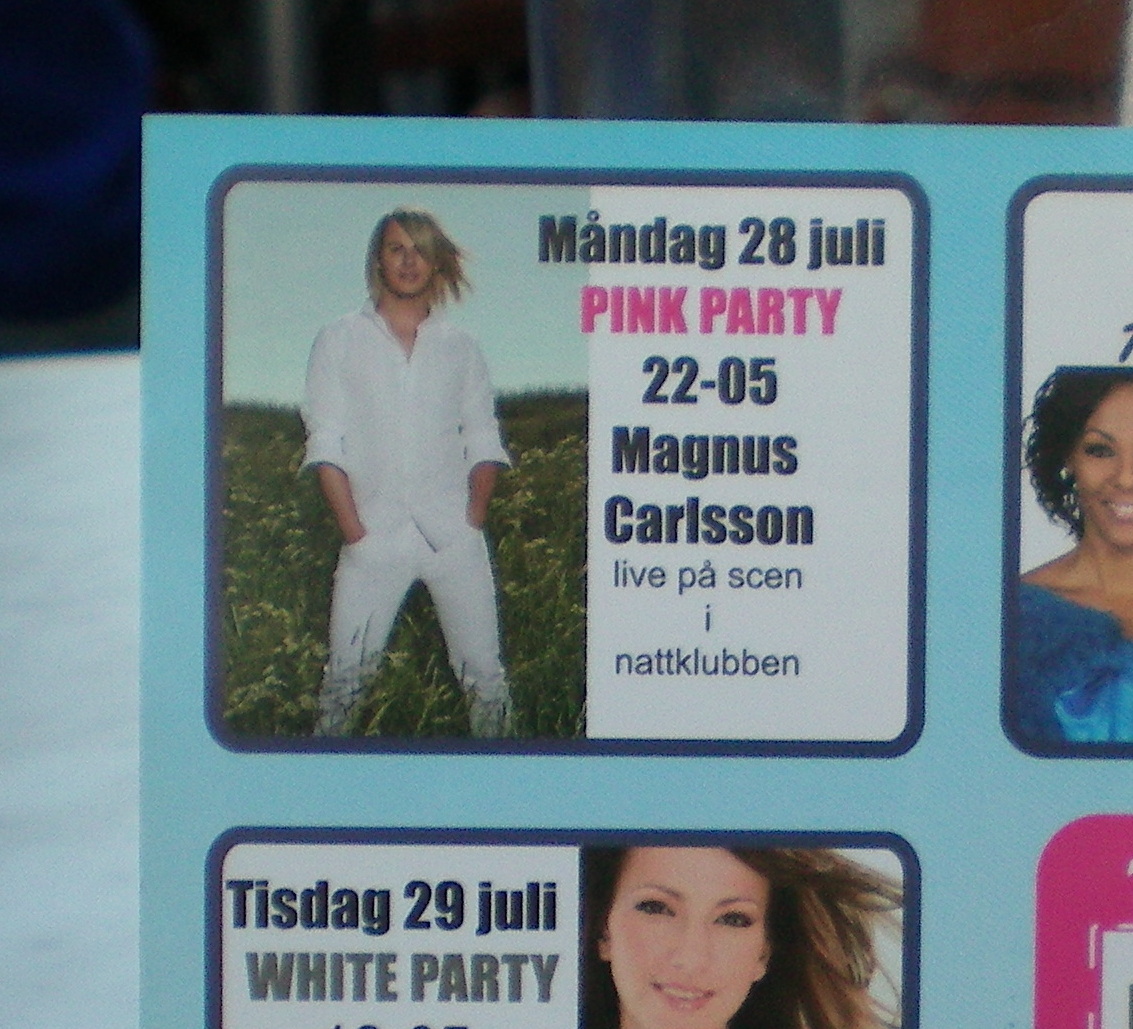 There’s a fabulous new clip on Youtube of Helen Sjöholm singing “You Have To Be There” from the musical Kristina.

It’s a song I first became aware of in the mid 90s as a the Swedish song “Du Måste Finnas”, literally, “You Must Exist”.

It’s in the musical – based on the Vilhelm Moberg books – about a group of Swedish immigrants who move to the United States in the 1900s and who find life difficult there.

At the climax to the show, the lead character, Kristina questions the existence of God.

It’s a wonderfully dramatic song, sung with such passion in both Swedish and English.

All of the English versions I’ve heard have never really lived up to the passion of that original Swedish version which Helen did back in the 90s until now… until now that Helen has performed it in English also in a great clip from Swedish TV, SVT.

Helen Sjöholm – You Have To Be There

So yeah, after a long and fulfilling day at work, I came home tonight, had a bite to eat, and then spent a few hours in front of the ‘puter watching music clips on Youtube, including quite a few by artists I’ll actually be seeing live in Sweden in a few weeks time.

But I’m also excited by concerts involving Sarah Dawn Finer, Magnus Carlsson and Alcazar amongst others.

Stockholm by Morning by Sarah Dawn Finer live on Sommarkrysset.

I’m still in two minds about going to see Kent in either Linköping or Göteborg. I like the band very much, but I’m just not sure if I’m a “rock concert” kinda guy.

Wisdom will prevail, I’m sure, as the countdown continues…