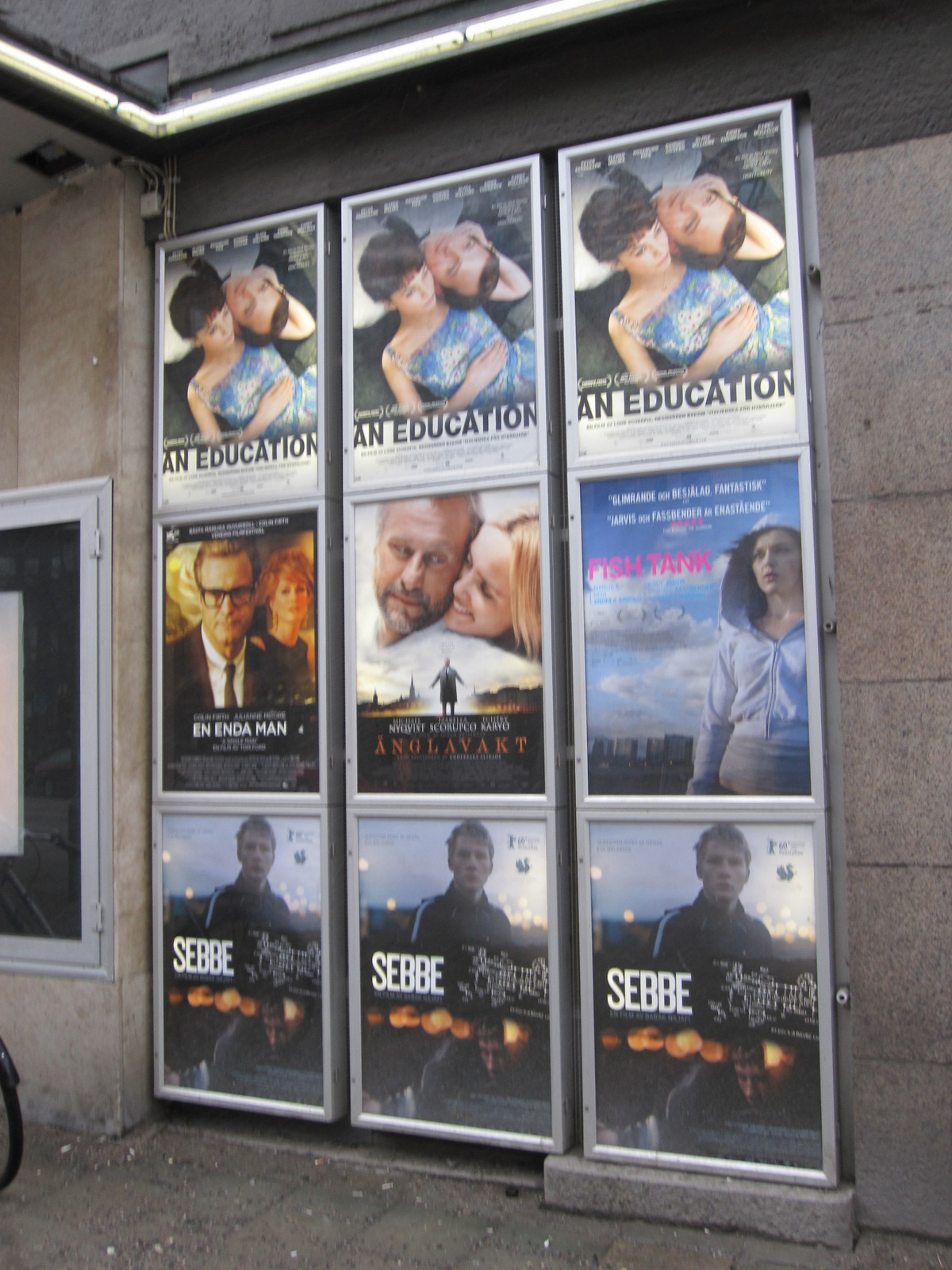 You’re not supposed to start crying at the start of a film are you?

Normally, you’re supposed to have a cry at the end, undergo the catharsis, and then return to life.

That wasn’t the case with “A Single Man”, one of a few films I watched on the flight home.

The opening sequence, where George (played by Colin Firth) finds out about the death in a car accident of his partner, Jim, and of his reaction brought me to tears.

It’s also a film I could relate strongly too. When you’ve loved someone. I mean really loved someone. And you’ve lost them. The agony that you feel for a long time remains strong. And you could see in the way Colin firth played George, and the way he reacted, he was obviously drawing on some of his own deep emotions.

And being a great believer in “fate” (heresy, I know in these days of the cult of Richard Dawkins et al), I loved the way incidents kept happening in George’s life in the time after Jim’s death to intervene, to avoid what you believe is the inevitable: George’s suicide.

I think it’s probably one of those films I’ll watch regularly. Actually in my list of “must watch regularly” films there’s a few which feature Colin Firth, including “Another Country” and “Bridget Jones Diary”.

Along the way, I also watched “Cabaret”, some BBC News, and the CNN Richard Quest business traveller program, which inspired me to watch “Up In The Air”.

As part of the program, Quest did a major feature on the George Clooney film which was also available as inflight.

The focus for Quest was on the “frequent flyer” status of the character Clooney plays, Ryan Bingham, who is on the cusp of reaching ten million frequent flyer miles.

I loved the way the film focussed early in the piece on Ryan’s job. He describes his job – corporate downsizing – as a job where the boss who is too much of a wimp to do it himself. I loved the way you saw the almost hidden camera reactions of the people he fired. He, however, tried to bring humanity to the process. He hates the arrival of “onlne firing” both for what it would mean for his lifestyle, and for the inhumanity of it all. I loved this particular focus for the film.

But unfortunately, the film went down a more traditional path, as he falls in love, and yadah yadah,

Still, it wasn’t too bad.

The flight was reasonably intense. Last time, I broke the flight up with stop-overs in Singapore and Hong Kong. This time I slugged it through almost direct, with just an hour in Helsinki and four in Bangkok (where I slept like a log).

There was a pleasant surprise on the flight though, as a bloke I used to work with (and his partner) were seated next to me (just across the aisle). That was a lovely surprise.

The first part of the flight was with Finair, the second with British Airways. Both flights were packed.