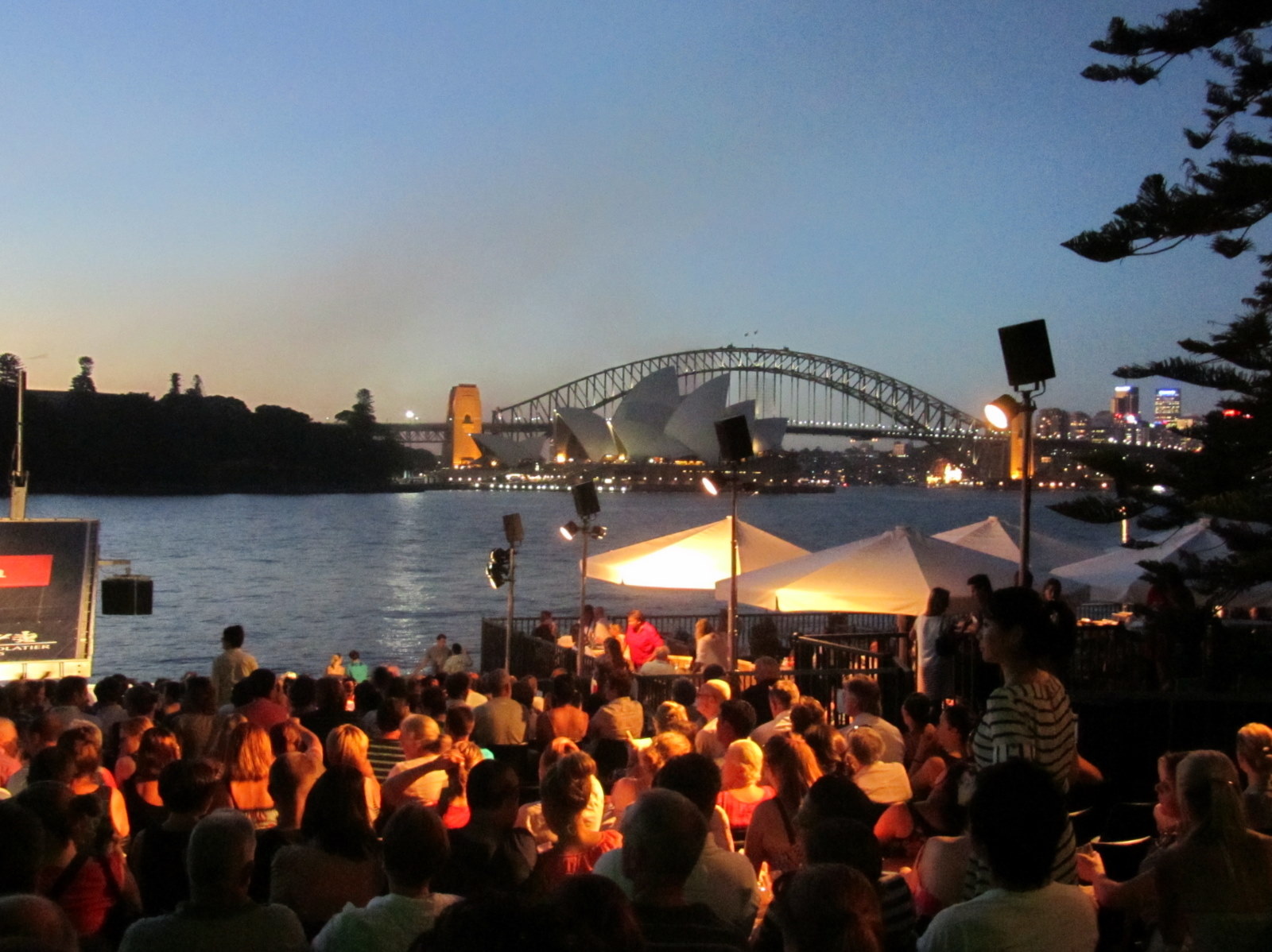 Would it be wrong if I wore thongs, not shoes to work tomorrow? What about shorts, instead of pants? Yes, yes I know the answer to both questions.

For a mid-ranking bureaucrat such as myself, it’s part of the deal, part of the shtick that I should wear always nice pants (and usually a jacket) and a nice shirt (and sometimes a tie) because there are occasions when I need to be a public face for the organisation.

And after years of wearing reasonably casual clothing to work, it’s kinda nice to be in a job where I regularly wear nice clothing to work. I feel kinda grown up. And best of all, I don’t have the daily fashion crisis about what to wear. I mean, there’s not a lot you can get wrong when you wear a suit most days. At worst, a mis-matched tie on the odd occasion I wear one.

But today was warm. Really, bloody warm. And so I left my jacket at home and wore to work just a nice pair of pants and an open-necked shirt.

Everyone else I work in close proximity to was a little more casual, reflecting the warmer weather. And for a while today I spent some time in one of the more modern, creative parts of the organisation where it seems short and thongs were de rigueur. Hairy legs too :)

For just a moment, I felt rather envious of my colleagues who could wear thongs and shorts to work. Admittedly I did that when I worked from Lismore a few weeks ago, and usually when I come in on the weekends I’ll be wearing thongs and shorts, but I just couldn’t get away with it on a weekday, I’m sure.

I felt even more envious of my colleagues as I left work and made my way to Circular Quay to the Open Air Cinema. The train was a sweat-box in the extreme, not helped by long pants and collared shirt.

And then at the Opera House – as I found myself a nice seat to enjoy a bite to eat and a glass of wine ahead of meeting my friend, John – it was hot there too. The first cool spot I found was under a tree outside the gates leading to the Open Air Cinema.

Inside, we found a great place to sit, too, with some lovely shade. The only downside to the shade was later, when the sun set, and the fruit bats found a home in the tree above. The poor woman sitting next to me seemed to cop the most. I only had a little excrement worry about, but they pissed and shat on her for most of the movie.

Luckily the film was good, though I couldn’t get into it at first. I was too busy thinking about things from work for the first half hour of the film. I also found the opening moments of Conviction, a little confusing as the story began to unfold of the “working mother puts herself through law school in an effort to represent her brother, who has been wrongfully convicted of murder and has exhausted his chances to appeal his conviction through public defenders.” Thematically it’s a bit like the biopisc about Erin Brokovich and Karen Silkwood, being the story of an “ordinary” person who does extraordinary things.

I never really warmed to the brother, though. It was difficult to understand why she would spend so much of her life defending her brother, especially when I wasn’t really convinced he hadn’t committed the murder until the very end of the film. But she’s very likeable, and very realistic. I would have preferred not to have seen the real-life shot of the brother and sister at the end, as I guess it highlighted how Hollywood may have “sexed up” the story a little with more bankable, attractive actors.

But like I said, it was a good film.

And I loved going to the Open Air Cinema. It’s a truly fantastic experience to watch a movie on a big screen – the projection was excellent – with Sydney’s CBD, the Opera House and the Sydney Harbour Bridge as a back-drop.

There were people in thongs everywhere. Maybe it’s an omen?