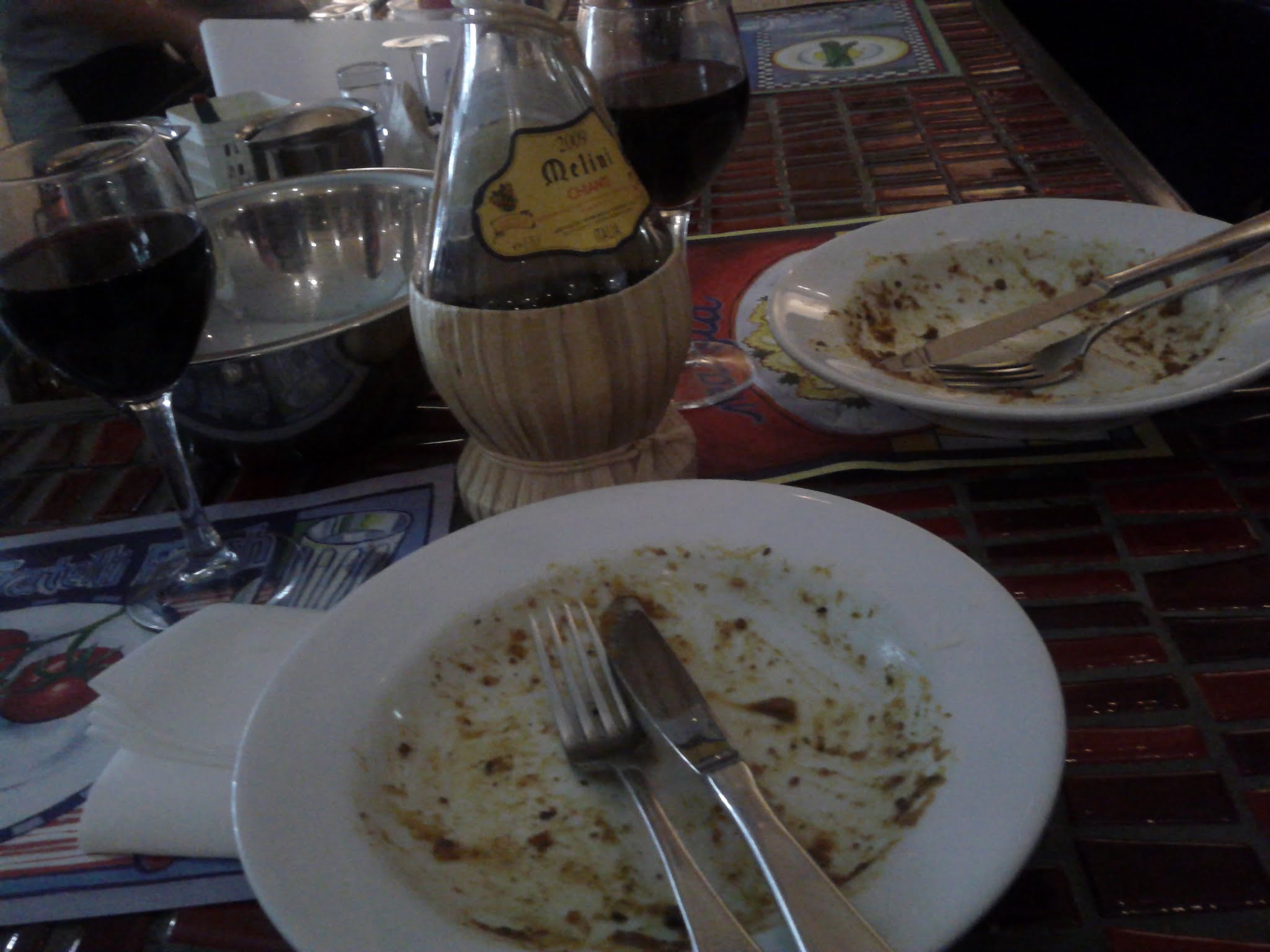 I don’t often order a cocktail. I’m much more of a glass of wine or a beer kind of guy. I’m also not one for “creamy cocktails”. I much prefer lemon or at least fruit-flavoured cocktails. They’re refreshing. They’re tasty. And they don’t spoil your appetite.

Occasionally though, I get the “taste” for a cocktail. And so when I arrived at Fratelli Fresh ahead of my friend Michaela (she was running about fifteen minutes late), and when they asked if I would like a glass of wine, I replied in the negative, and ordered a “Molte Bene” instead. Lemon, tasty, yum. It was just the right thing to start off the night.

I’ve been to Fratelli Fresh at Kings Cross, sorry… I mean Potts Point… half a dozen times now, and it never fails to please.

We started off with a brusell sprouts and egg salad. Very tasty. The sprouts were shredded and the egg was poached with a soft centre. When you combine the two you have a very tasty and satisfying entree that well and truly caters for two people.

The main was a little more difficult though. They have a large blackboard at Fratelli which contains far too many options. The last few times I’ve been, it’s often been a case of looking around the room, seeing something you like on someone else’s plate and ordering that. And that’s what we did tonight also.

Looking over at the woman sitting next to us at the bar we noticed she had a particularly appealing looking main which was a ragu bolognese. Very tasty, and very filling.

The wine and conversation were, naturally enough, excellent also.