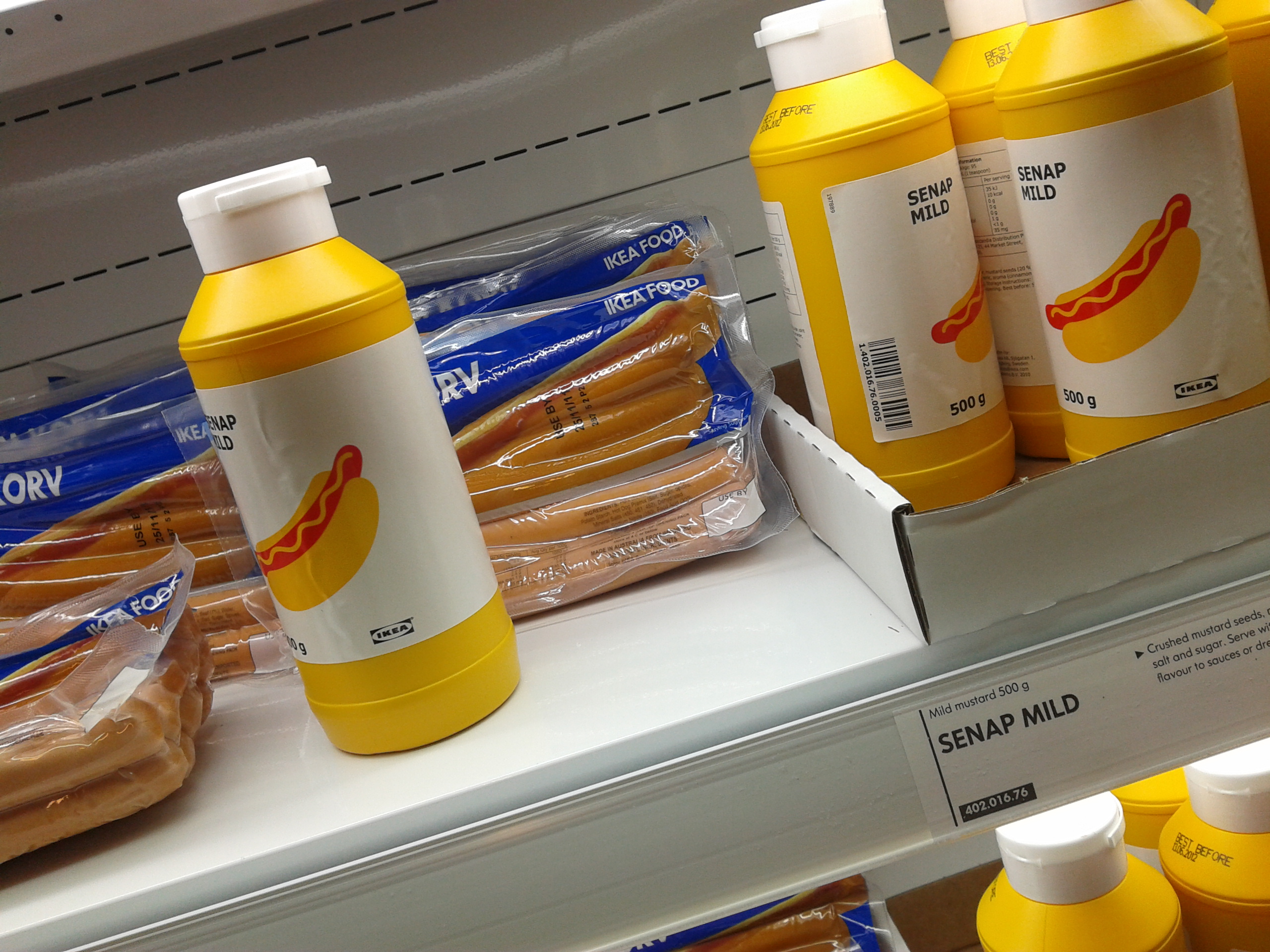 As you arrive at the new IKEA at Tempe in Sydney, one of the first things you notice are the flags out the front. There’s a NSW flag, an Australian flag, and a Swedish flag all flying high. When it comes to “Swedishness”, however, that’s pretty much where it ends.

One of the things I used to love about IKEA was the food section. I loved the way you could go to IKEA and purchase some iconic Swedish brands. By that I mean things like Marabou Chocolate, Bilar (another popular Swedish sweet), Kopparbergs Cider and Kalles Kaviar, amongst many other items.

In some respects, Kalles Kaviar is to the Swedes what Vegemite is to Australians. Australians know exactly how much vegemite to put on a sandwich, where people from other countries always put on too little or too much. The same is true of Swedes when it comes to Kalles Kaviar. The first time I had some I put far too much onto hard-bread and found it almost inedible. I now know how much is right.

“You would often see Swedish mothers with their children at the IKEA looking at the food”, my friend Graeme commented. You would often see emotion in the eyes of the mother (an expat) as she passed on some “secret cultural knowledge” to their children growing up in Australia. As much as I purchase home brands most of the time, I also recognise there’s often an affection for brand names too.

But that’s all changed, as the new IKEA at Tempe in Sydney has only IKEA brand food. Sure, you can buy the hard breads, the caviar, the chocolate, the pickled herring and so on, but it’s not quite the same, I think, to purchase IKEA brand chocolate instead of the iconic Marabou. Even in the cafe now, Lingon soft-drink has been replaced by Schweppes Raspberry.

Despite the veneer of Swedishness, IKEA has obviously become as international as McDonalds. They have the Swedish named furniture, they have the portraits and biographies of the Swedish designers on the walls, they have Swedish language books on the bookshelves, but they seem to shy away from anything “too Swedish”. It would be great to hear the occasional Swedish pop song on the PA system. It would be great to see some photographs of Stockholm in the frames which otherwise feature images of New York, London and Paris.

I understand things change, and that they’re a global company not a Swedish company anymore. But I did quite like that you could purchase some well known Swedish brand food in the food section. Alas, no longer…

As much as I understand the importance for internationalism in the commercial sector, I note that McDonalds, for example, appreciates you can have variation from country to country. I hope IKEA doesn’t become too generic, and preserves a little of their intrinsic Swedishness. I also understand I’m a bit of a freak, and the vast majority of Australians don’t give a shit if there’s Lingon soft-drink, or if you can purchase Marabou chocolate…