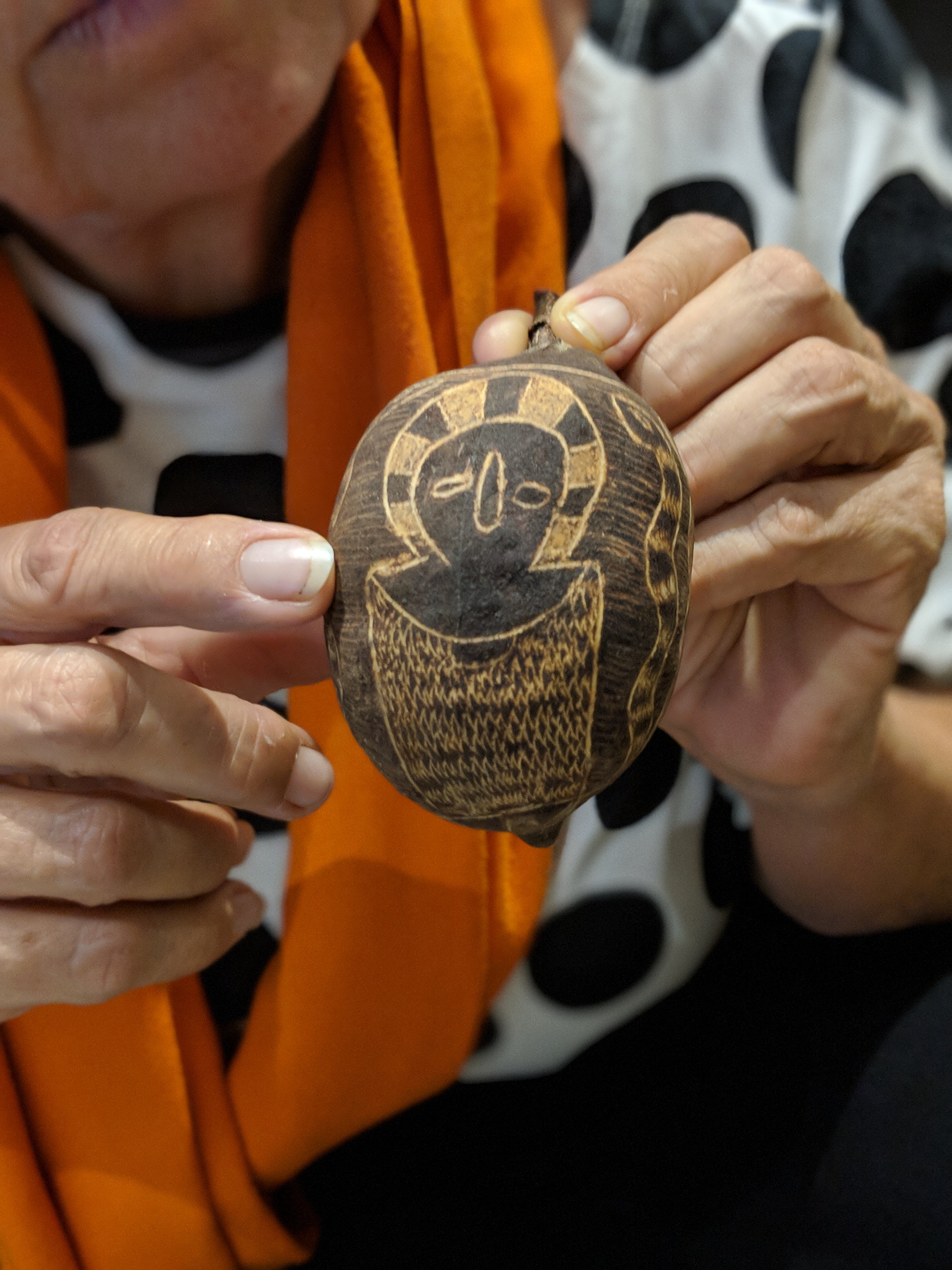 I haven’t updated for a while, so I thought I’d share a few recent photographs which capture the essence of life lately, and things I’ve observed over the last couple of weeks, including The Long Weekend.

It must be twenty years since I’ve made that trip. Back in those days, it often followed from Sleaze Ball, which I think no longer exists. Feeling much brighter than I would have after Sleaze, I spent the afternoon chatting and having a few drinks with my friend, Judy.

When I was in Darwin the other week, I was really pleased my friend Kate was there at the same time. As she was heading off to China for a couple of weeks, she asked me to pack a few things in my luggage, to bring them back to Sydney.

We went to the opening of an exhibition, and we caught up a few days later for an afternoon glass of wine and a chat, which is always nice.

Closer to home, I’ve seen a few further changes around my part of Surry Hills, with further shop closures, as we continue to endure the construction of the light rail.

For the most part, the weekend was cold and wet. On Sunday, I walked around Surry Hills and Darlinghurst, ending up having a coffee at the Gazebo. I listened intently to the conversation between some guests and a waiter, talking about their common heritage in Fiji. I also listened, intently, as the waiter mentioned they do a $10 Aperol Spritz. Nice.